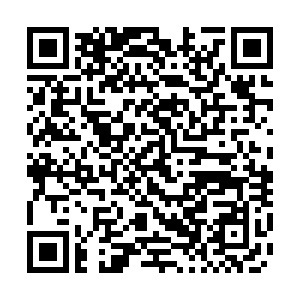 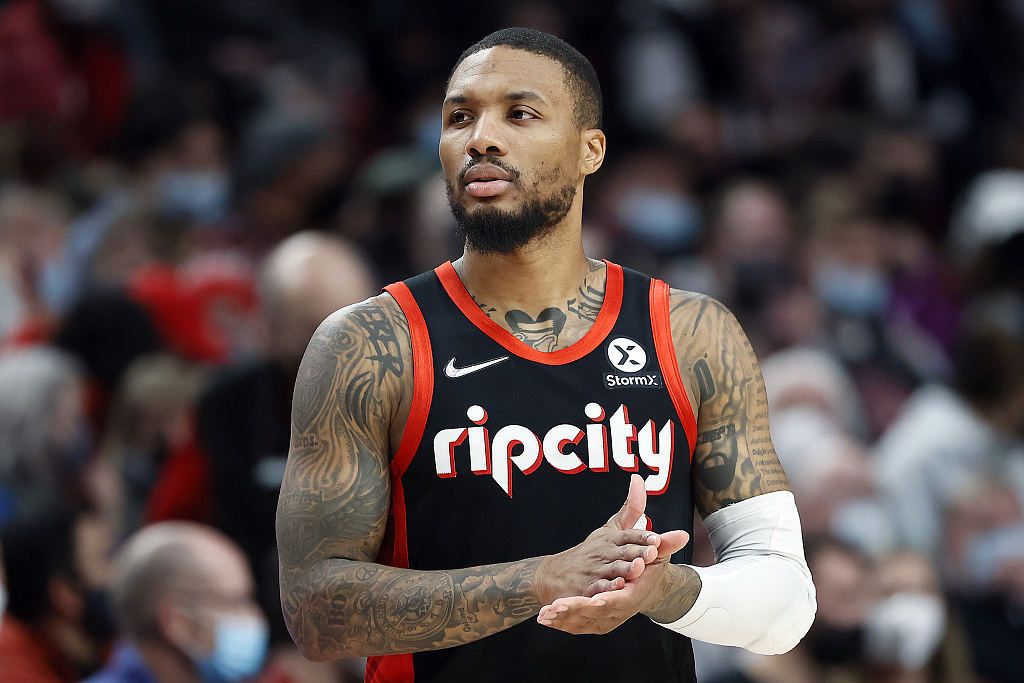 Damian Lillard of the Portland Trail Blazers has reportedly agreed to a two-year, $122 million contract extension with the team. /CFP

Damian Lillard of the Portland Trail Blazers has reportedly agreed to a two-year, $122 million contract extension with the team. /CFP

Having signed a four-year, $176 million deal with the team in the summer of 2019, Lillard will make over $250 million in the next five seasons. Moreover, his total salary will surpass $450 million when his contract ends in 2027.

Lillard, who had never previously played fewer than 65 games in a season since he came to the NBA in 2012, made only 29 appearances for the Trail Blazers in the 2021-22 season, partly because of injuries. He reached career lows in field goal (FG) rate at 40.2 percent and 3-point rate at 32.4 percent. The last time he averaged only 24 points was in 2014-15. 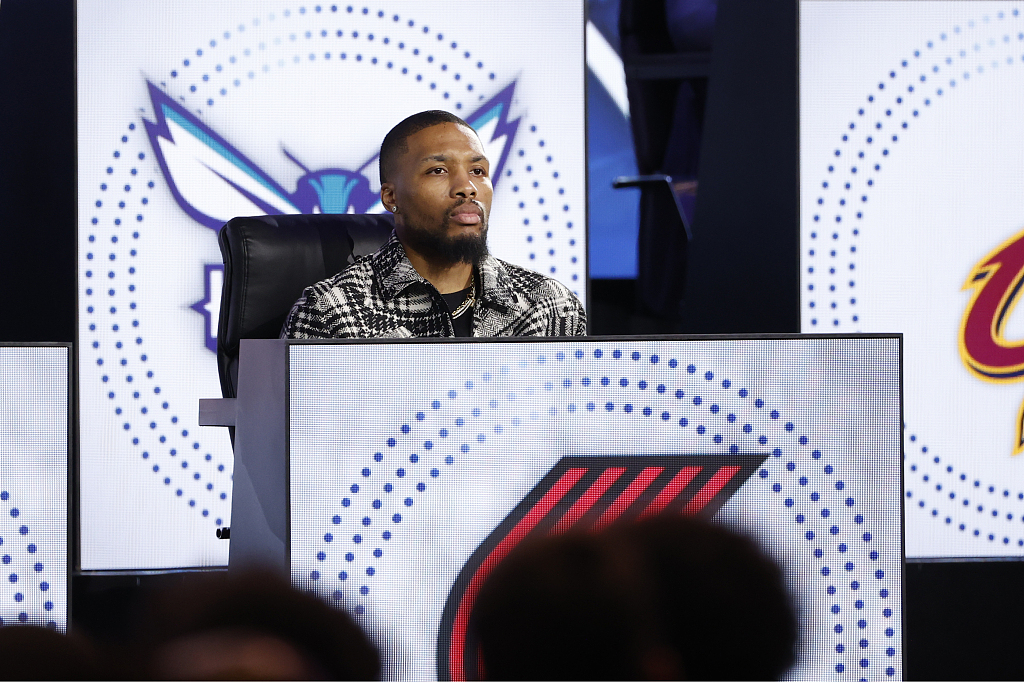 Damian Lillard of the Portland Trail Blazers attends the 2022 NBA Draft Lottery at McCormick Place in Chicago, Illinois, May 17, 2022. /CFP

Damian Lillard of the Portland Trail Blazers attends the 2022 NBA Draft Lottery at McCormick Place in Chicago, Illinois, May 17, 2022. /CFP

"My body is stronger than it was before in certain areas," Lillard, who turns 32 on July 15, told ESPN from Las Vegas. He was with the team attending the NBA Summer League.

The Trail Blazers reached extensions with their starting center Jusuf Nurkic for four years, $70 million and promising young man Anfernee Simons for four years, $100 million. Nurkic is not a top center in today's NBA, but he is familiar with the team's system and can do a lot of things, including setting screens and passing in the high post.

Simons, who proved his ability to turn increased usage of him into greater offensive production with the same efficiency last season, is likely to become the team's bench leader. 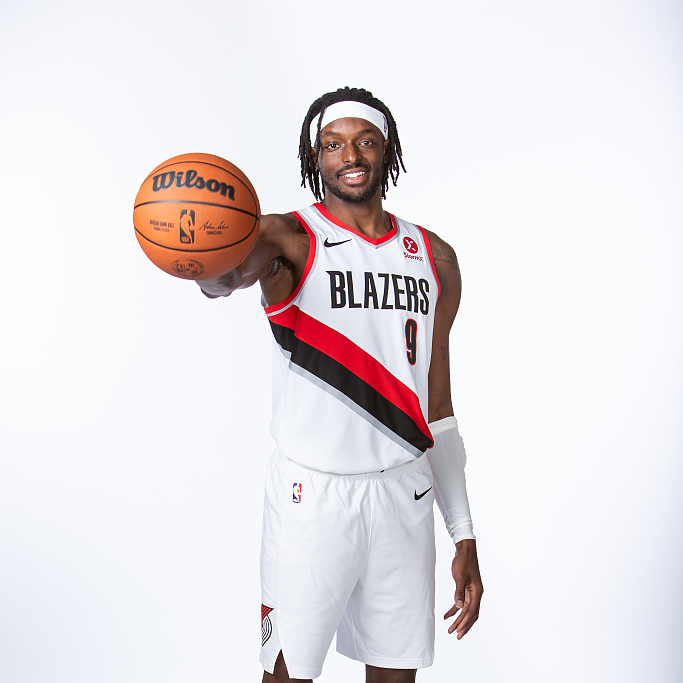 Jerami Grant of the Portland Trail Blazers poses for a portrait in Portland, Oregon, July 7, 2022. /CFP

Jerami Grant of the Portland Trail Blazers poses for a portrait in Portland, Oregon, July 7, 2022. /CFP

The Trail Blazers acquired two key members – Jerami Grant via trade and Gary Payton II via free agency – during the offseason. Payton II will join Josh Hart, who arrived in the trade of C.J. McCollum last season, to offer elite-level back-court and wing defense for the team. Grant, a swing forward, has a trustworthy defense, especially on the help defense end. He can make up for the shortcomings of Nurkic on this end.

Furthermore, Grant averaged 20.9 points and could make two triples at 35.3 percent in the two seasons he played for the Detroit Pistons. His efficiency dropped when he had to play the leading role on offense, but he won't have to do so alongside Lillard. In fact, Grant can exploit Lillard's intimidating distraction of the opponents' defense and play as an efficient finisher, as well as a sharp scorer from the weak side.

The Trail Blazers drafted Shaedon Sharpe from the University of Kentucky with the seventh pick in June. The 19-year-old is a strong, explosive shooting guard but hasn't played any games in college due to injury. His debut in the summer league wasn't long after suffering a shoulder injury. Though he is a promising rookie, Sharpe needs to stay healthy first.