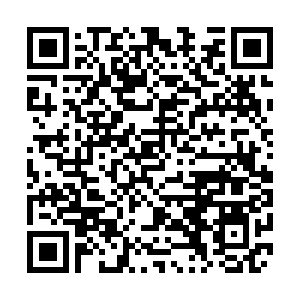 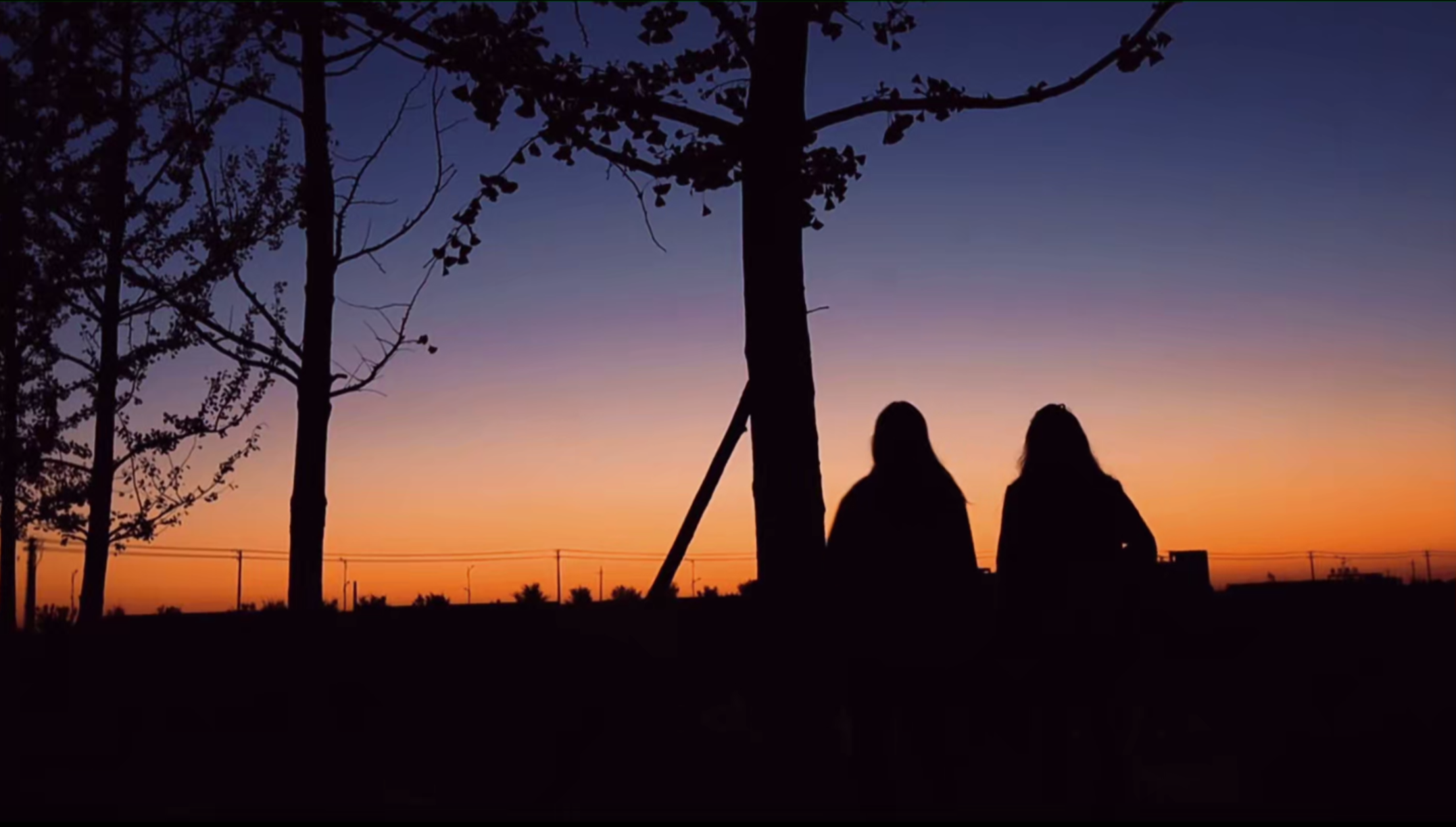 One rainy night last November, Meimei and Tiantian hit the road in Shanghai with their two cats and personal belongings after quitting their full-time jobs. After driving northwest for more than seven hours, the cousins arrived in their hometown at dawn. They pulled over to enjoy the view, hoping that their life ahead could be as wonderful as the sunrise.

They had an ambitious plan to renovate their grandparents' village residence in Taihe county, Fuyang, east China's Anhui Province, on a budget of 50,000 yuan (roughly $7,500) and start a new career. They intended to post videos of the renovating process on online platforms and become social media content creators.

For decades, pursuing dreams in big cities has been the go-to path for the rural young in China. Fast-paced urbanization has enticed talent, resources and investment from the countryside, creating a yawning gap between urban and rural areas.

In 2021, the per capita disposable income of urban residents (47,412 yuan) was 2.5 times higher than that of rural residents (18,931 yuan), according to the National Bureau of Statistics.

Many young people do not wish to see the hometowns they left behind decline. Neither do the authorities, who began implementing policies to accelerate rural revitalization five years ago.

But a trend toward reverse migration to the countryside has begun, driven by rapid technological advancement and the attraction of home comforts. 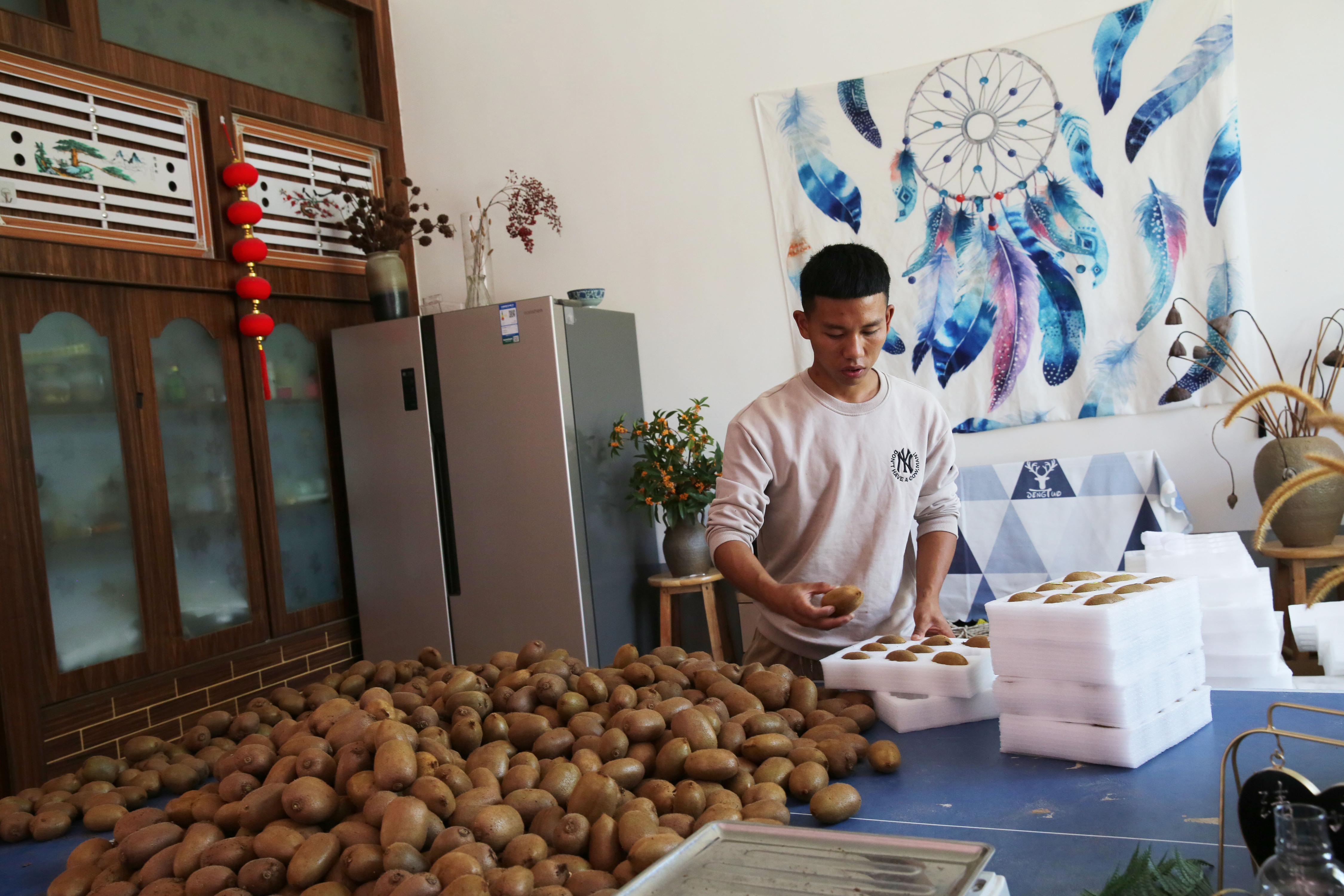 By March 2022, more than 11.2 million people had returned to their hometowns to start businesses since 2016, according to the Ministry of Agriculture and Rural Affairs. Most of their entrepreneurial endeavors receive support from local governments with subsidies, training and loans.

Riding the wave of e-commerce or livestreaming, many young people have moved into the business of selling agricultural produce or handicrafts online.

Zhou Jiankang, 27, started to sell plums grown in his village through his videos in early June. Sitting under the branches of a plum tree, he plucked and tasted the plums for his viewers and recounted his progress in packaging and logistics this year.

Zhou went back to his hometown in southwest China's Sichuan Province after ditching his career in Chengdu, the provincial capital, at the end of 2019. Previously a social media manager, he carved a niche for himself as a content creator who records rural life in a small mountain village in Yilong County.

Last summer, local growers couldn't find buyers for their ripe plums, so Zhou used his social media platforms to spread the word. Little did he expect that this gesture would open doors for a career change. He was asked, not only to help sell tangerines in a nearby village, but by the county government to lead a team to help develop e-commerce opportunities.

"Great changes have taken place in my hometown in recent years," Zhou said in his video. "I want to do something for its development, at least for now."

The desire to be with family

Not all rural villages have the potential for e-commerce. Big cities are still the hunting ground of fame and fortune for most young people in China. But not everyone can withstand the emotional drain of being far from home.

Over 97 percent of young people aged between 18 and 35 and working in big cities admitted feeling lonely, according to a 2019 survey by China Youth Daily. Over 60 percent of them would choose to spend more time with their families and friends to alleviate loneliness.

While living in Shanghai, Meimei says she used to cry at least once a month. The 26-year-old worked as an interior designer after graduating from university three years ago. Swamped by design projects and fatigue caused by overwork, she began questioning her life's purpose.

When she learned that her grandma was diagnosed with lung cancer, she decided to move back to her hometown and make senior-friendly adaptations in her grandparents' house. Her plan received full support from her cousin Tiantian who graduated from a university in Beijing last summer and came to work in Shanghai as a model.

Meimei spoke of moments when she felt like giving up the renovation project because of exhaustion. But she and Tiantian insist they have never regretted the decision to move back as they can now spend quality time with family members. 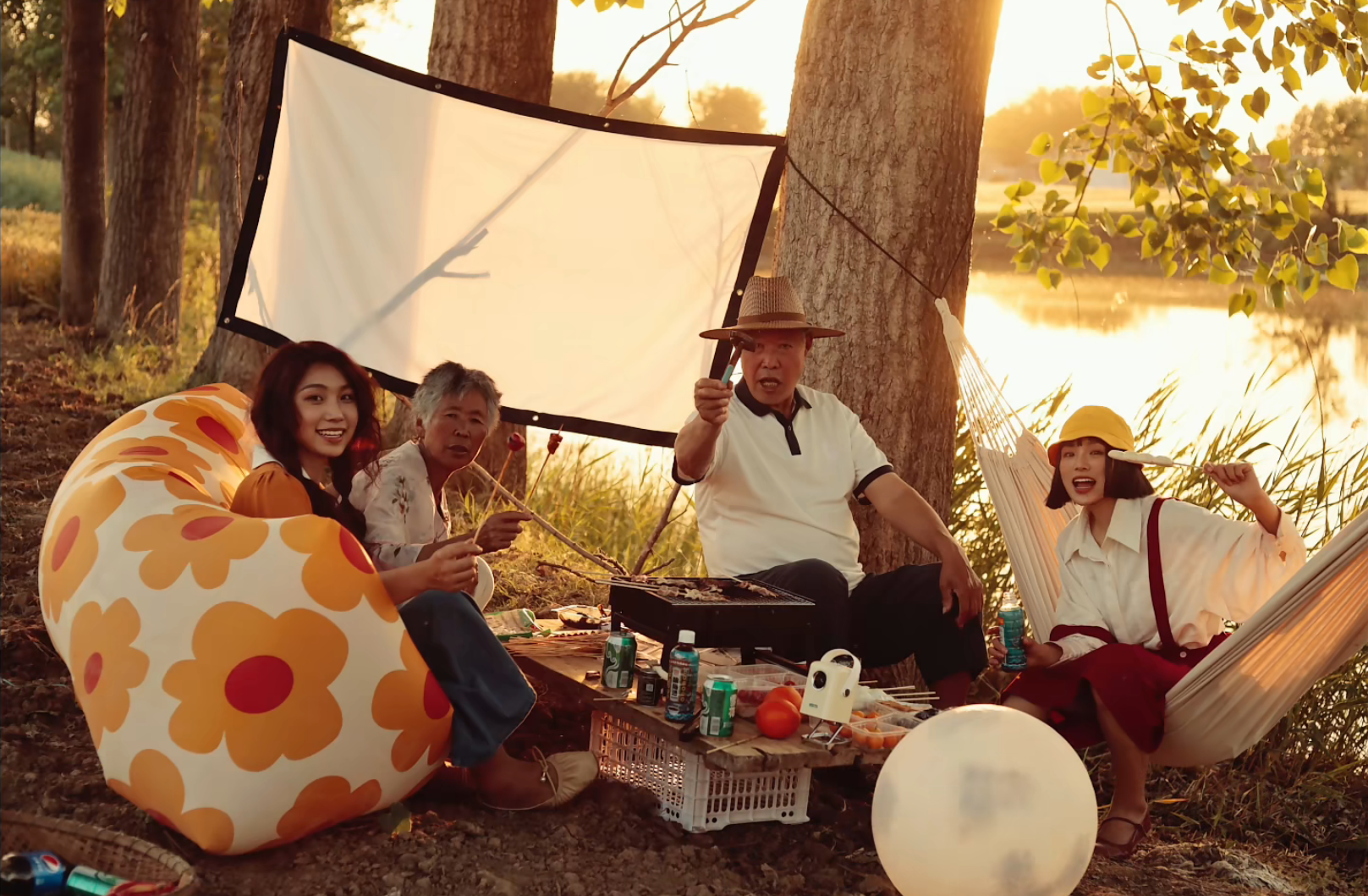 Meimei (L1) and Tiantian (R1) have a barbeque with their grandparents beside a river in their village, May 15, 2022. /Courtesy Meimei and Tiantian

Meimei (L1) and Tiantian (R1) have a barbeque with their grandparents beside a river in their village, May 15, 2022. /Courtesy Meimei and Tiantian

Meimei believes that many rural residents would like to customize their home designs, but most don't have the funds to do so. Yet, she sees a potential market for interior design in rural China.

Their renovation videos not only attracted 90,000 followers online, but also won them new clients. Recently, the sisters have taken on a new project in the city of Linyi in eastern Shandong Province.

Remote working on the rise

The COVID-19 pandemic has boosted the rise of telework and the trend of moving to places with a lower cost of living across the globe.

The number of people working online or remotely in China reached 469 million in December 2021 from just five million in 2019, according to the China Internet Network Information Center.

The boom will inevitably impact how young people live and work in the future.

All administrative villages in China had internet connectivity by November 2021, the Ministry of Industry and Information Technology announced last December.

Tian Yulong, chief engineer of the ministry, said that expanding internet access in rural villages could help promote the in-depth development of rural e-commerce, tourism and smart agriculture. Farmers stand to increase their incomes as a result.

Zhou and the two cousins said they had received countless messages from online followers saying they had been inspired by the decision to escape the city and return home.

They all advised young people to plan their career paths by finding an appropriate job and acquiring the necessary skills to support themselves if they really want to go back to their villages and thrive.