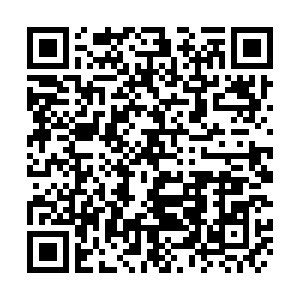 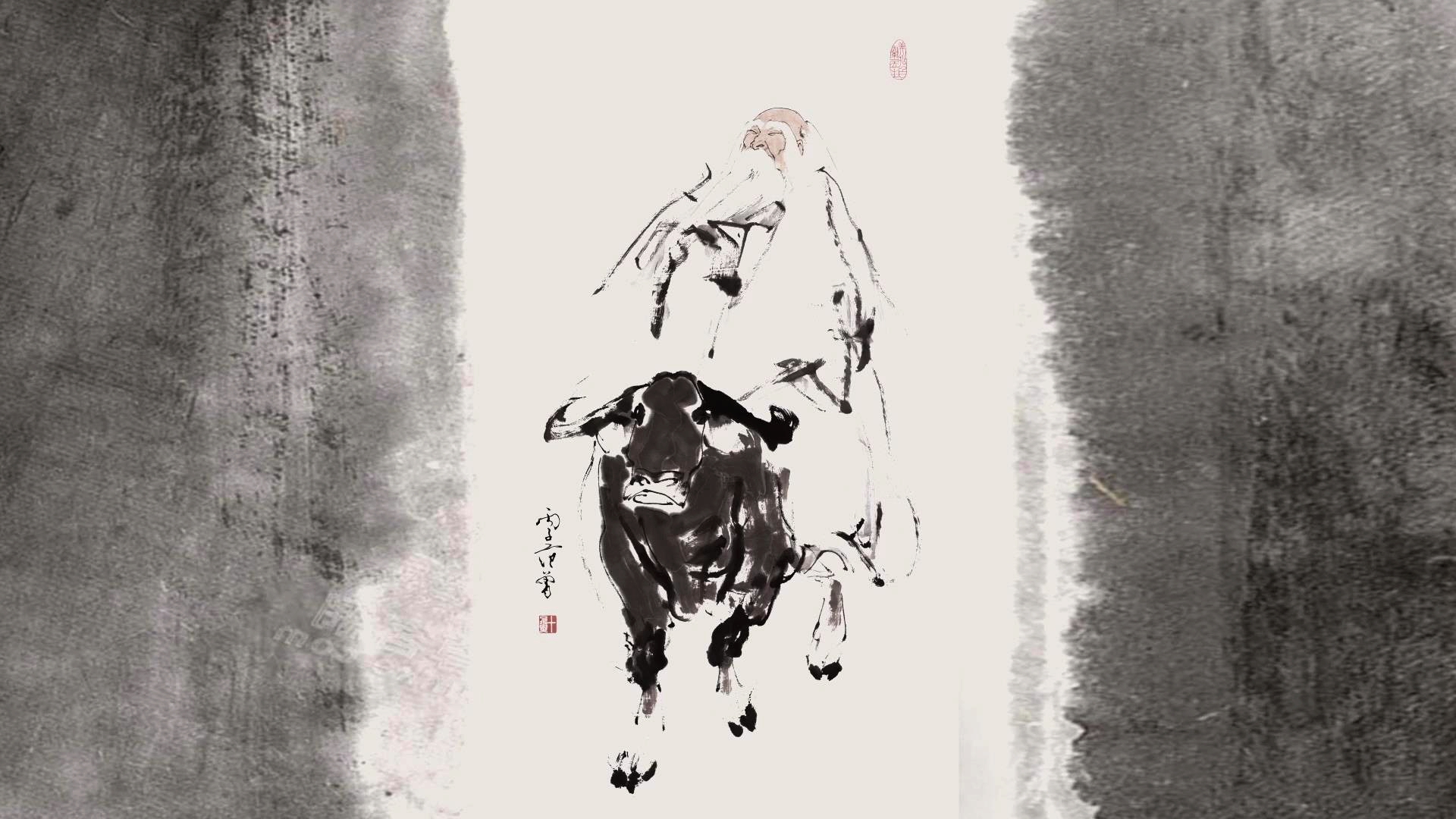 According to historical allusions, Laozi, the Taoist sage, rode on a water buffalo heading to the west 2,500 years ago. At the Hangu Pass on the bank of the Yellow River, he wrote "The Classic of the Way and Virtue" (Tao Te Ching). After 2,500 years, well-known Chinese artist Fan Zeng adapted this scene into a painting, which has become a classic in contemporary art circles.

Fan Zeng is a traditional Chinese painting master and is especially skilled in figure painting. His works fuse elements of landscapes, flower-and-bird and figure paintings, as well as forms of poetry and calligraphy. His paintings of ancient figures are famous for their simple but vivid style and vigorous strokes, and are acclaimed for retaining the classic tradition of Chinese painting, in which he seeks a philosophical and poetic touch. 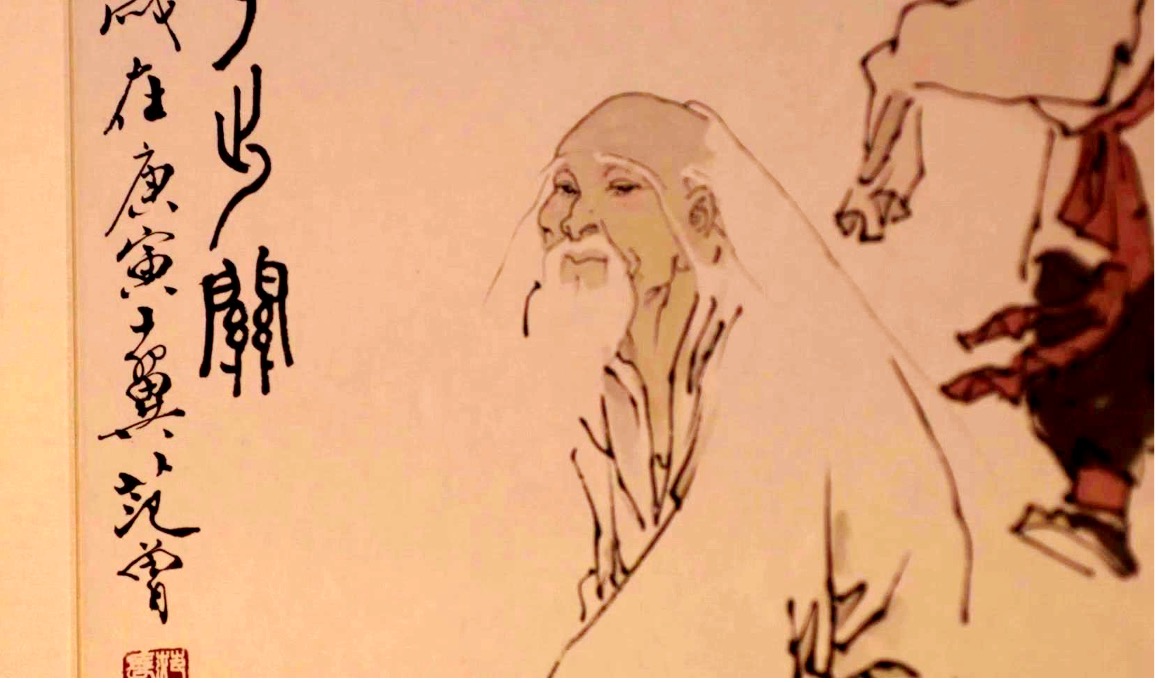 Fan has created more than 100 paintings of "Laozi Leaving Hangu Pass" during the past few decades. In each piece, he has constantly tried to approach the "Taoism" in Laozi's thought and has integrated "Taoism" into his paintings. "I think the most significant thing about Laozi is his sincere worship of nature. I should deeply form the image of him in my heart so that I can draw his charm," said the artist. 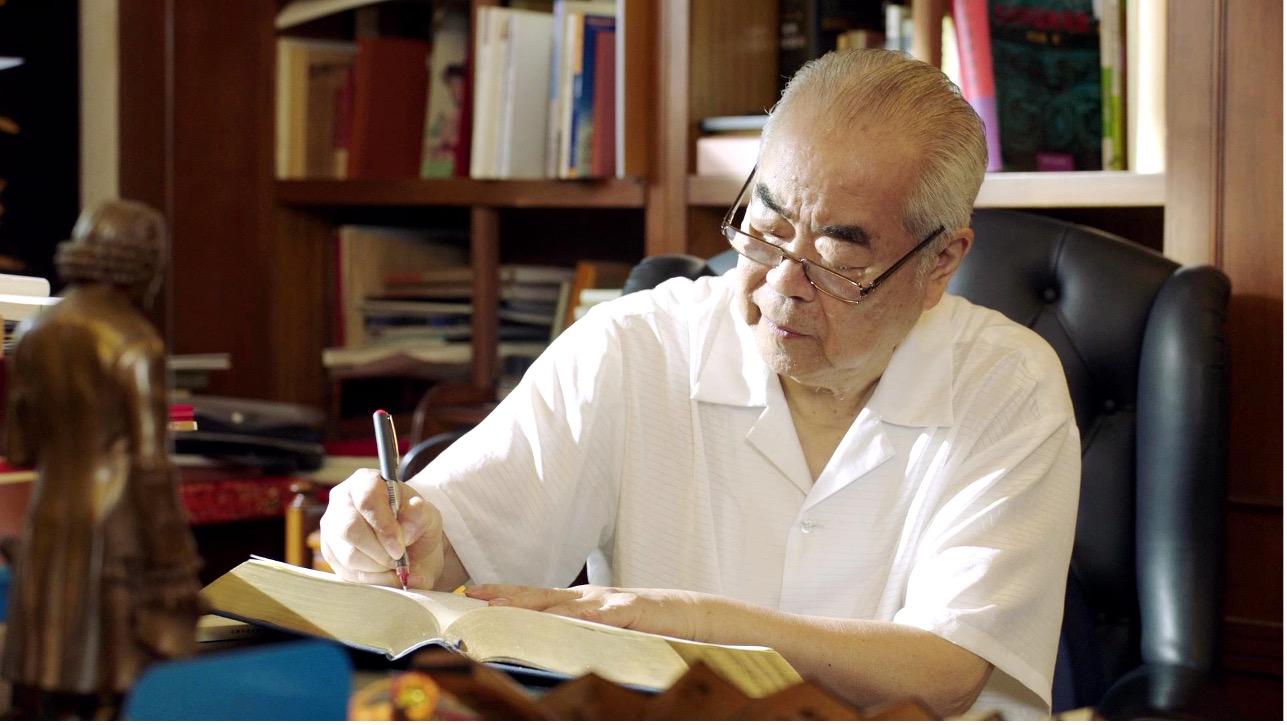 Fan Zeng was born in a well-educated family in Nantong, Jiangsu Province. He studied history for two years at Nankai University in Tianjin and then transferred to the department of Chinese ink-brush painting at the Central Academy of Fine Arts in Beijing. In his mind, paintings are not only related to aesthetics, but are also carriers of spirit and thought.

More details about Fan Zeng and his artwork are shown in the documentary series "Fine Arts in China," which is produced by China Media Group (CMG) and features classical and modern artworks that demonstrate the aesthetics of Chinese culture and history. The documentary series aims to serve as a "video and digital art museum," through which excellent artworks and traditional Chinese culture can be brought closer to a wider audience at home and abroad.