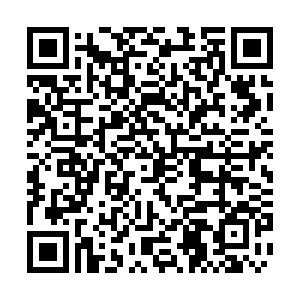 Chinese President Xi Jinping has stressed the need for better utilization of cultural relics to promote exchanges and mutual learning between civilizations and preservation of the fine accomplishments of Chinese civilization.

"I have visited the National Museum many times and have been deeply impressed. It is gratifying to know that the museum has made new progress in collection, research, exhibition and foreign exchanges," he wrote in a letter on Friday in which he replied to senior experts at the National Museum of China (NMC) on its 110th anniversary.

Xi, also general secretary of the Communist Party of China Central Committee, said museums are important for the protection and inheritance of human civilization, and cultural and museum workers have a glorious mission and great responsibility.

He encouraged the workers to contribute more to the promotion of exchanges and mutual learning among civilizations.

After renovation and expansion in 2012, the museum opened to the public. Now it houses over 1.4 million items.

Recently, 10 senior experts from the museum wrote to Xi, introducing the development course of the museum over the past 110 years.

(Cover: An exhibition to mark the 110th anniversary of the National Museum of China, Beijing, China, July 5, 2022. /CFP)