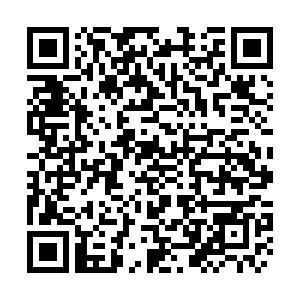 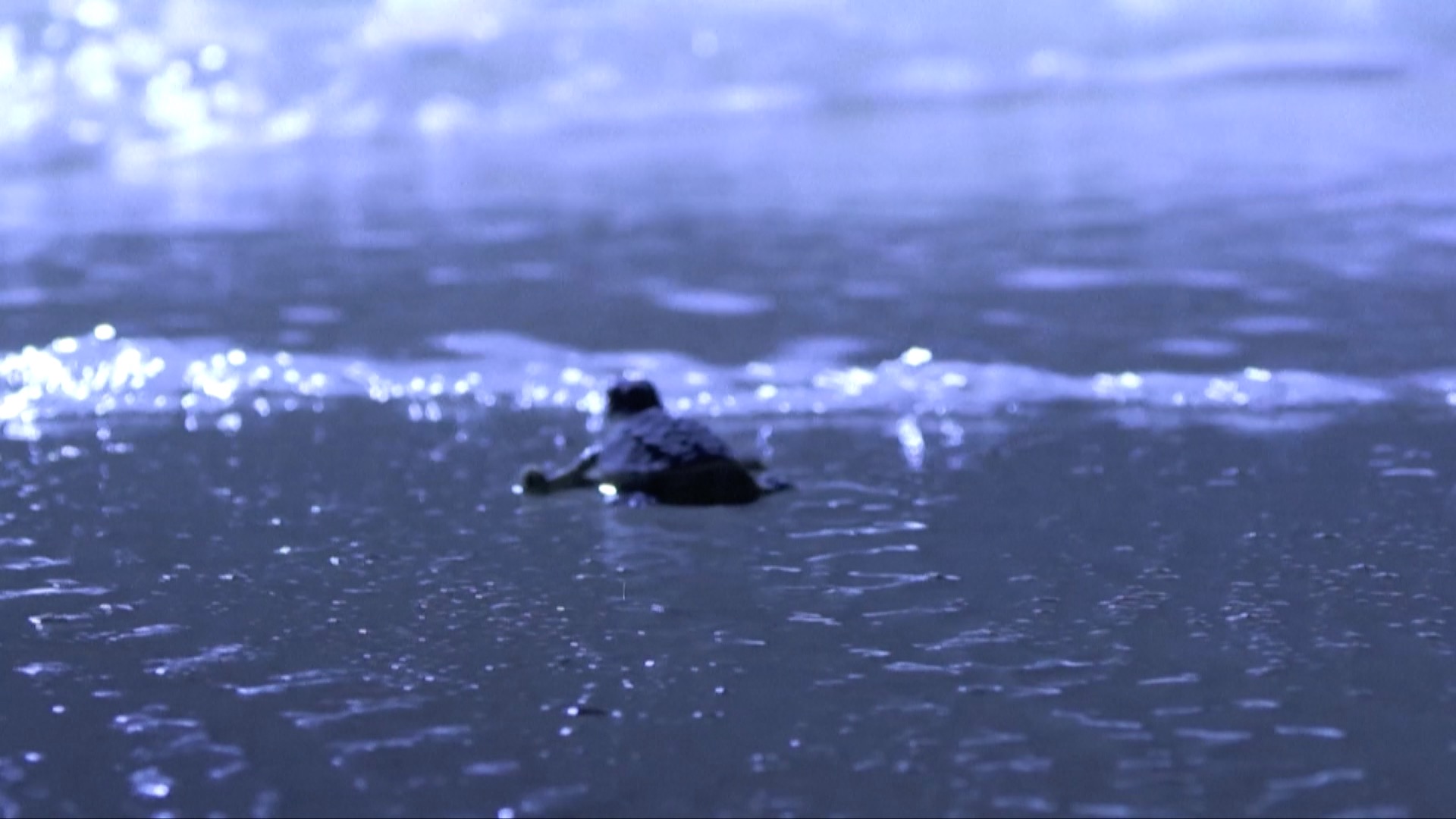 On a beach in northeastern Qatar, children wave goodbye to baby hawksbill turtles, a species that has a one in 1,000 chance of surviving to adulthood.

Predators, climate change, fishing nets and marine pollution have all threatened the critically endangered species. A conservation program in Qatar is hoping to revive this dwindling species by releasing hatchlings into the sea, now with the help of young children. Close contact with the turtles can create a bond between them and the children.

"As adults we are kind of beyond hope," said Clara Lim, a representative of the Dadu children's museum that organised the initiative for youngsters. "But children have the power to really internalize all these things that they are learning... and they make these habits part of their life."

The Qatari program was launched as far back as 2003, and in the last five years has sent some 30,000 hatchlings into the sea, including 9,000 in 2020 when the pandemic cleared the waters of their human visitors.

Between April and June, Qatari environmentalists watch for female hawksbills that have arrived at Fuwairit beach to give birth, measuring them, providing care if needed, and sometimes attaching tracking devices. The nests are moved from under the sand on the main beach and placed under an awning to protect them from tides and predators.

Sixty days later, at the time of hatching, "the good and healthy ones... we release to the sea," said Mohamed Seyd Ahmed, a wildlife expert at the Qatari environment ministry. "Other small or tired ones... we release in a pool" to allow them to grow stronger first, he added.

Since turtles instinctively return to lay eggs on the beaches where they were born, it will be possible to measure the success of the program, but not until 2028, when the first hatchlings released in 2003 come back to lay their eggs.