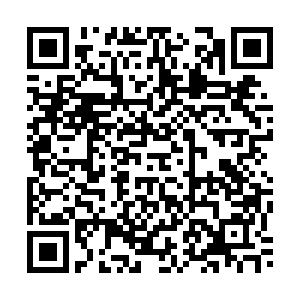 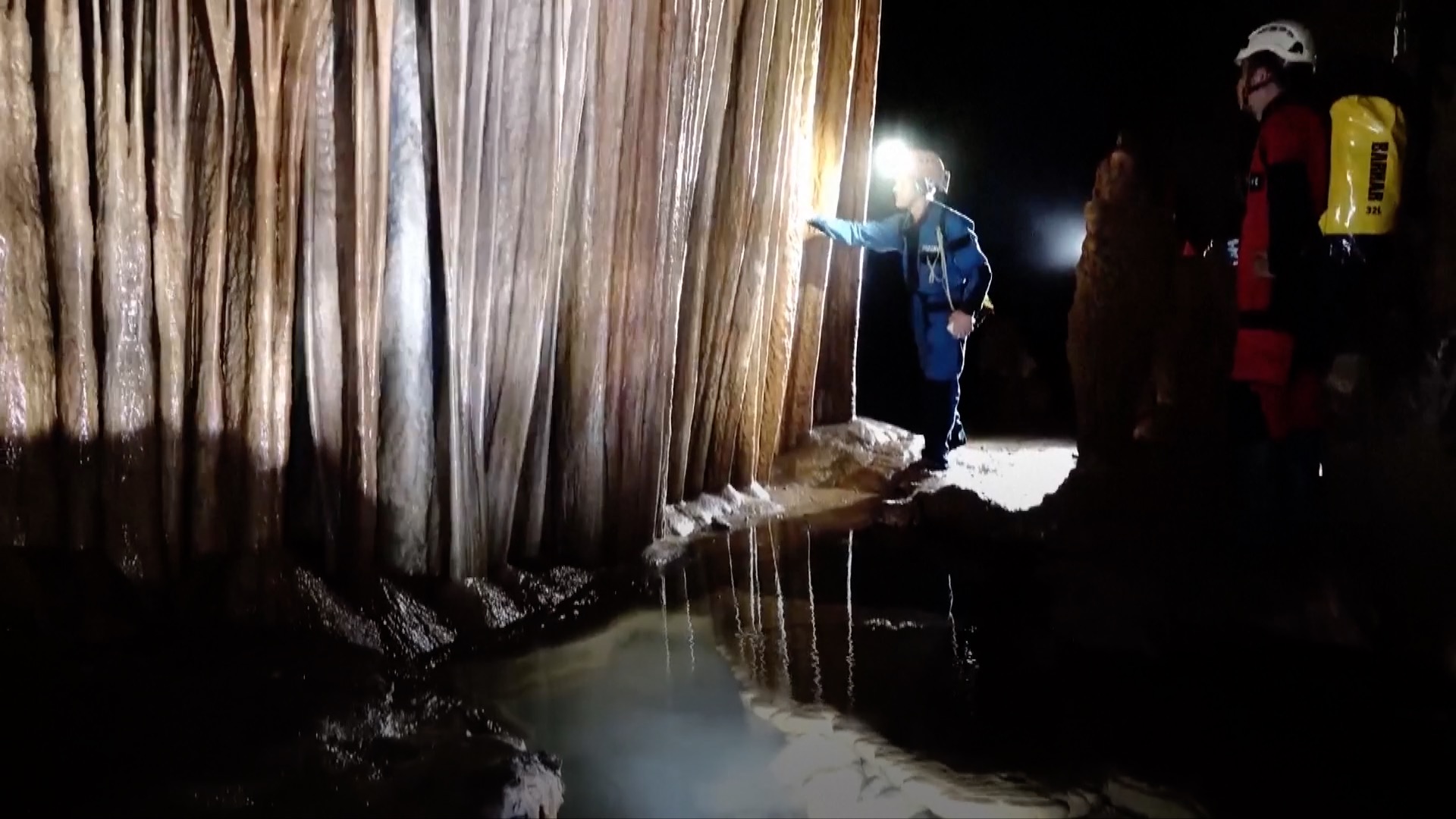 A joint Sino-French cave exploration team has discovered a rare "cave cloud" -- a special kind of natural mineral deposit within a cave -- in south China's Guangxi Zhuang Autonomous Region, according to the Institute of Karst Geology of China Geological Survey.

The geological formation was found in the Xiniuyan Cave, of Wuxuan County in Laibin City. The cave cloud covers an area of 300 square meters. It is distributed in seven pools within a cave, with each pool having the shape of a pumpkin or loaf of bread, according to the team of experts. The cave itself measures 2,754 meters long and features gentle terrain.

The new cave is the second spectacle of cave clouds discovered in China after Jingua Cave in Danzhai County, Guizhou Province. The formation conditions for cave clouds are very harsh, according to Zhang Yuanhai, a senior engineer with the institute, who noted that the surrounding rock of the cave is mostly dolomite, and karst caves formed by dolomite are not common.

Wuxuan County is a typical karst distribution area in central Guangxi, which is rich in landscape resources such as karst caves, peak forests, wetlands, rivers and lakes.

Located about 20 kilometers from the county seat, Xiniuyan Cave was discovered and developed in the 1990s, but this is the first time that a cave cloud has been found there, according to Zhang.