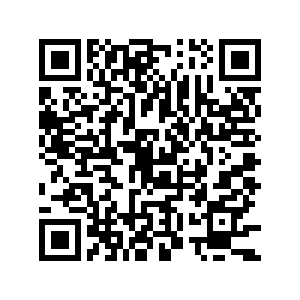 Amid the sizzling temperatures across the country, a hot topic is storming China's social media. The hashtag "xuegaocike", which literally means ice cream assassin, has gone viral on the Twitter-like Weibo. It's used when a customer is caught off guard by expensive ice creams launched by unfamiliar brands.

The phrase has gained over 100 million impressions on Weibo as of Wednesday with many expressing anger over unreasonable prices via sarcastic videos and images. "Will yank my hand away from those beautiful packages. Miss the 5 yuan ($1) popsicles so much," reads one of the popular comments. 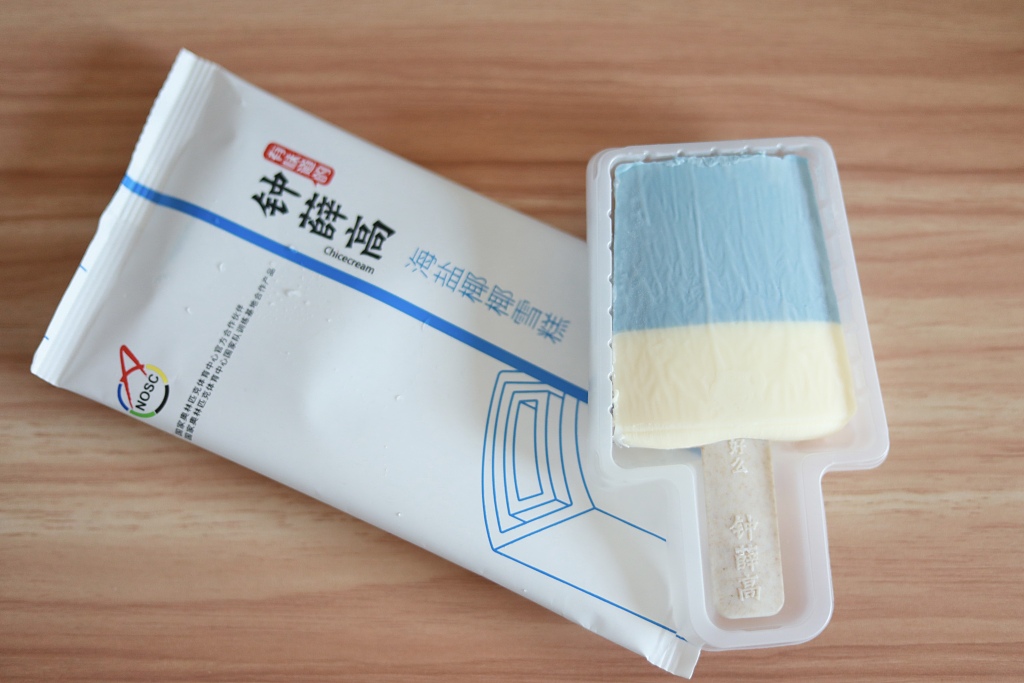 In recent years, new domestic brands have gradually entered the market, targeting the consumers who are willing to spend more on better products, and competing with traditional Western ice cream brands, such as Magnum and Haagen-Dazs. One of the most well-known new domestic brands among young generations is Chicecream, also known as Zhong Xue Gao. Most Chicecream popsicles cost about 20 yuan ($3), with the most expensive reaching nearly 70 yuan ($10). For comparison, the average price of one Haagen-Dazs product is about 35 yuan ($5). This U.S. company entered the Chinese market nearly 30 years ago and is still regarded as a luxury symbol.

But controversy follows success. Videos showing a Chicecream popsicle not melting after an hour and staying solid even under a lighter fire triggered public anger on the Internet on Tuesday. The topic remained trending for a few days and gained over 1.1 billion impressions. Most of netizens claimed the products were overloaded with additives, which is opposite of the company's claim of natural ingredients. The company defended itself and said on Wednesday that its products were in line with national food safety regulations.

Meanwhile, the debate turned its focus to the high prices of other ice creams. In the past two years, many companies have taken steps to get a piece of the high-end ice cream market. For example, China's spirits maker Kweichow Moutai launched ice cream with three flavors jointly with Chinese dairy giant Mengniu in May. The ice cream sold out online within an hour of its first launch. "The price was hyped up to 250 yuan ($40) just for marketing," a Weibo user commented.

However, one of the reasons behind the high price is the cost of ingredients. The price of milk and cream has surged by 80 percent from 2008 to 2020, according to iiMedia Research.

Analysts said that consumers are in fact not against the idea of luxury ice cream, but find the price unreasonable due to the quality concerns and feel being cheated. The consumers' complains are easy to understood, because one popsicle was just 0.5 yuan ($0.1) in the early 2000s. About 70 percent of consumers said they would accept an ice cream priced under 10 yuan ($1.5), according to the iiMedia Research.

To quell consumers' anger, regulators have stepped in. Local authorities in many provinces said they went to the local shops to check the price tags on ice cream this week. Under new state rules effective on July 1, consumers can also file complaints to the market regulators if they think products do not match the price label or have no label.