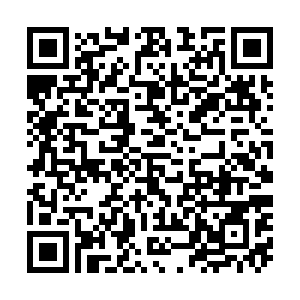 Since July 6, many parts of China have experienced high temperatures, with temperatures in some places breaking records. 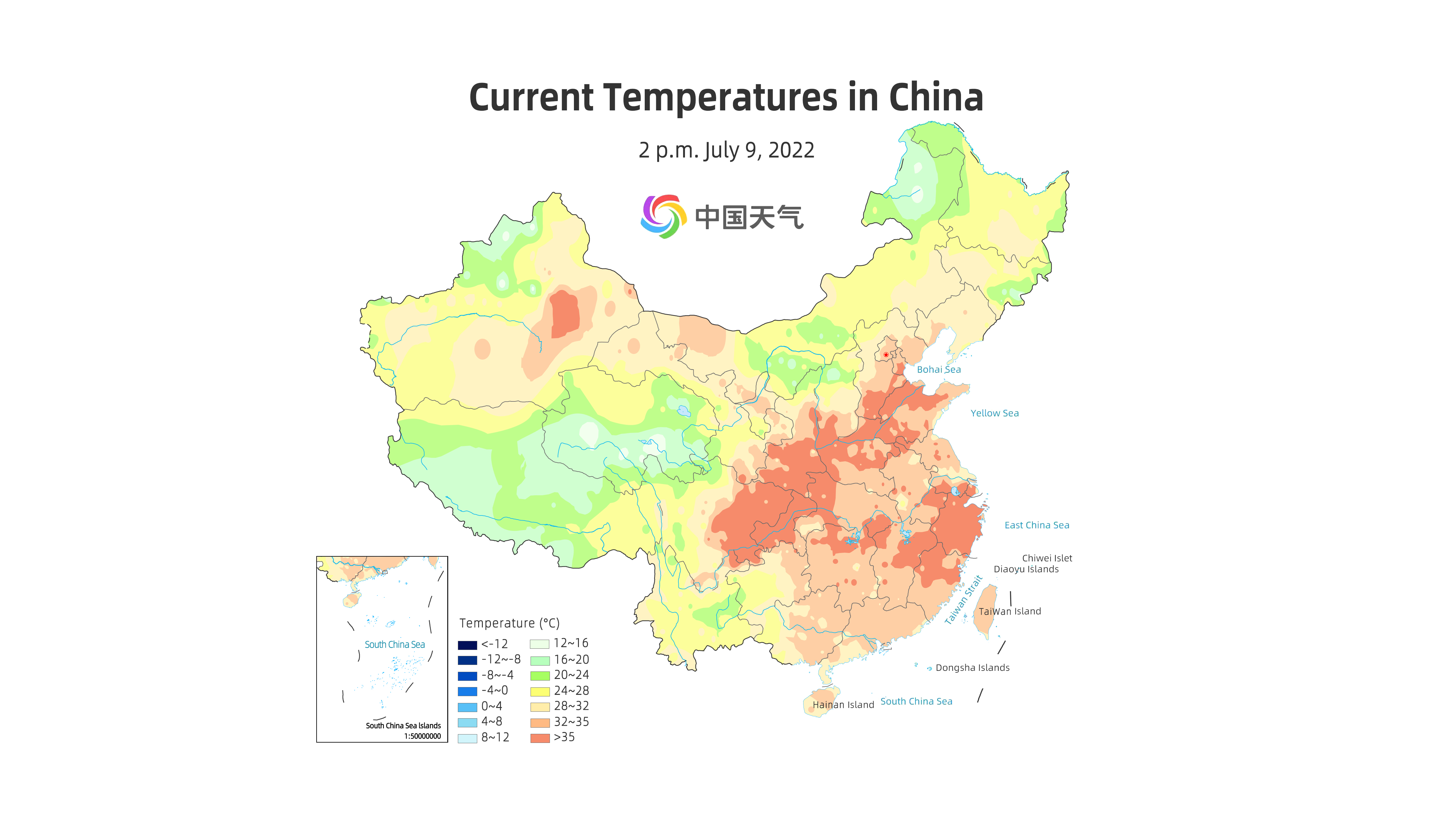 According to the National Climate Center (NCC), this heatwave has a wide range, strong intensity and long duration. Affected by the movement of subtropical high to the west and north, the high temperature will further expand in the future, and there will be a persistent high temperature in most parts of southern China.

"Widespread hot weather in summer is normal, but this year's has been extreme in intensity and duration. For example, temperatures in Sichuan and Gansu provinces have broken record highs," said Fu Jiaolan, chief forecaster at the NCC.

Many parts of the world, like Spain, Italy, Norway and Japan, are also suffering from heatwaves. 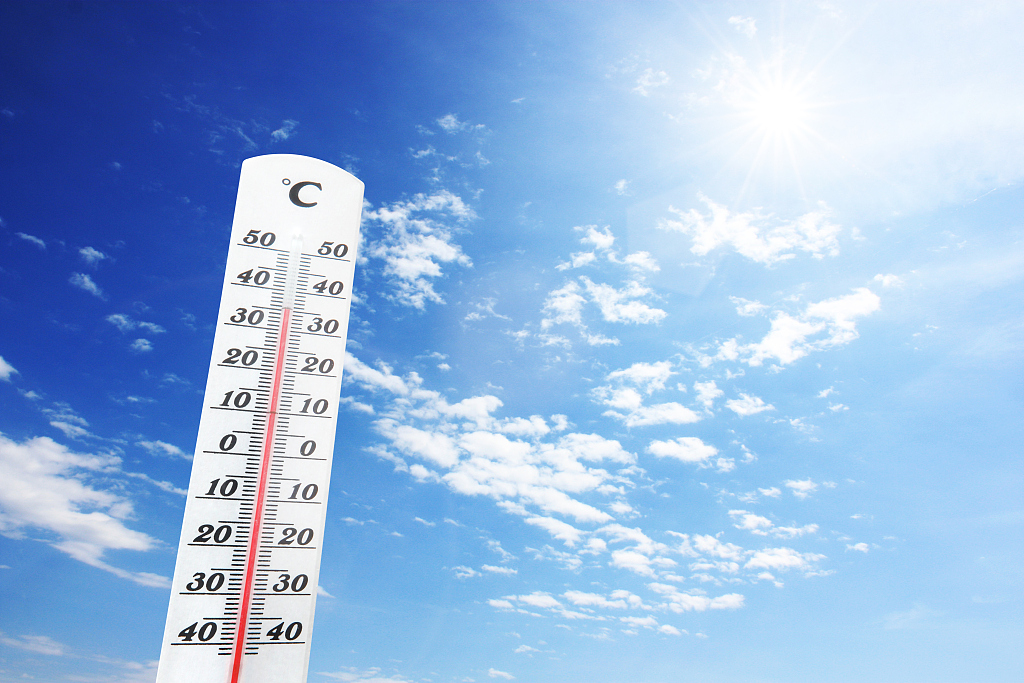 In recent years, extreme weather events have occurred more frequently, and the impact of global warming cannot be ignored.

The current level of global warming, created by human-caused climate change, has made the heatwaves 30 times more likely, according to the World Weather Attribution group's study released on May 24. If global heating increases to 2 degrees Celsius more than pre-industrial levels, heatwaves could occur twice in a century and up to once every five years.