Download
Wu Family Quan: Restrain the hand, squeeze the waist and hit with the palm
CGTN 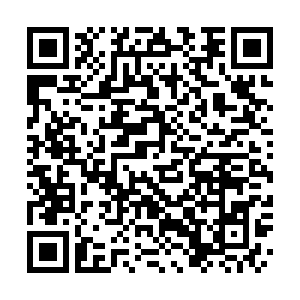 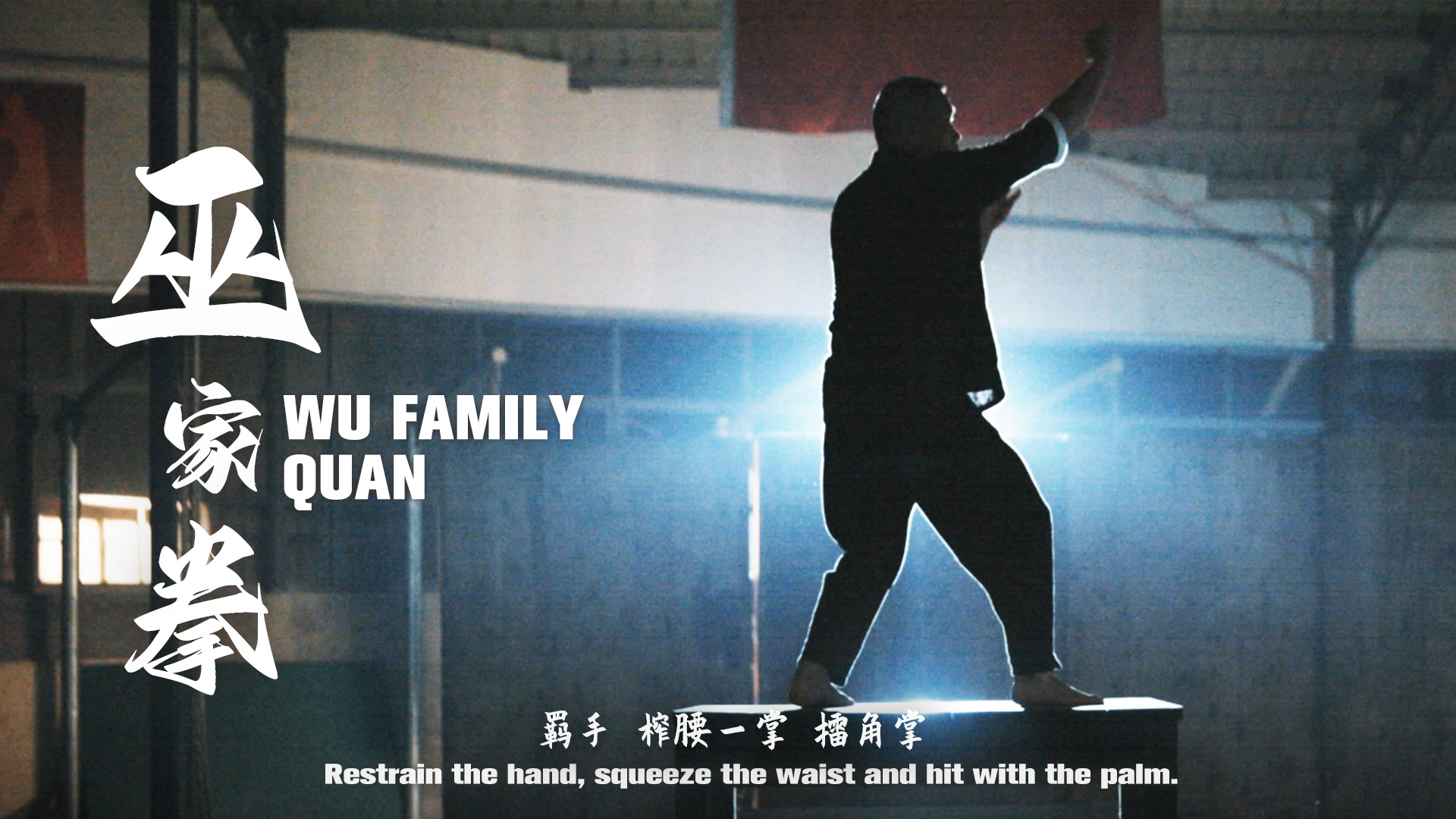 Originated in Xiangtan City in central China's Hunan Province, Wu Family Quan has over 200 years of history. One of its codesis known as "Triad strike." 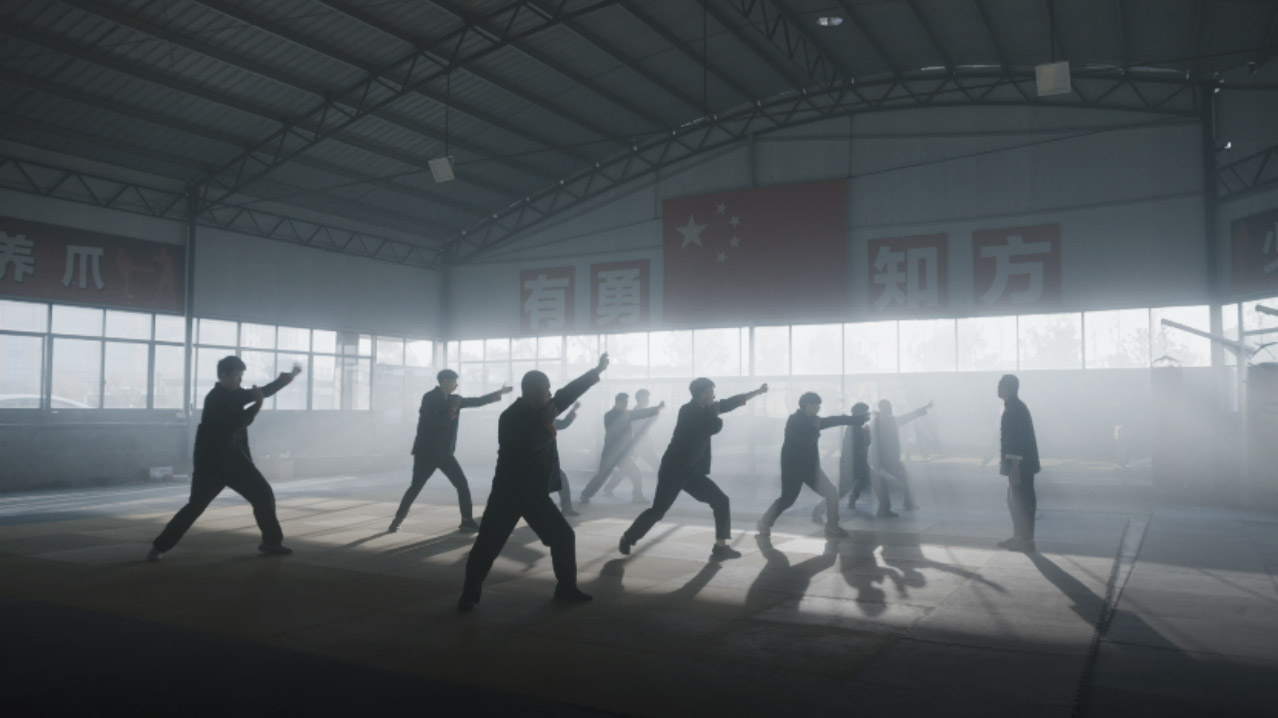 Move your feet before moving your body. /CGTN

Move your feet before moving your body. /CGTN

Restrain the hand, squeeze the waist and hit with the palm. Three moves combined into one. Push out the elbow, draw strength from the waist and pelvis, and punch. The momentum comes from shifting one's center of gravity. 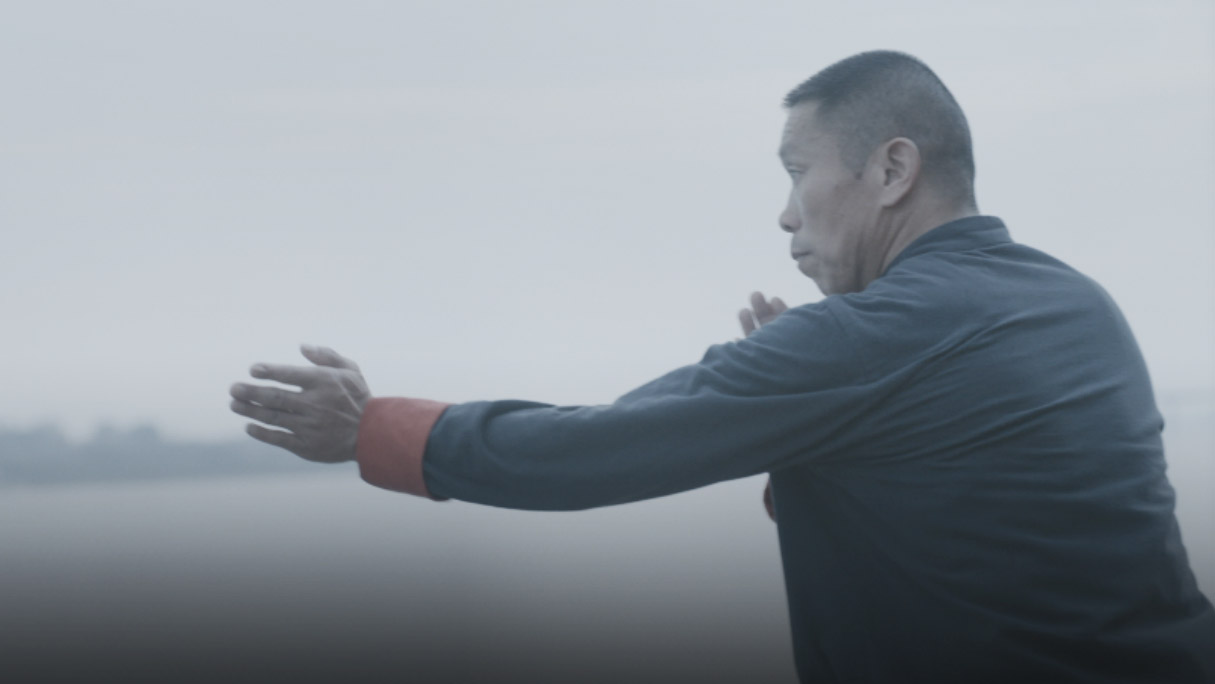 Yan Liangming is a sixth-generation Wu Family Quan practitioner who started at 15 years old. He even opened a Wushu club at which to teach Wu Family Quan. "All becauseI love it," Yan said.

For basicWu Family Quan, Yan believes the key is the repeated practice of strength. 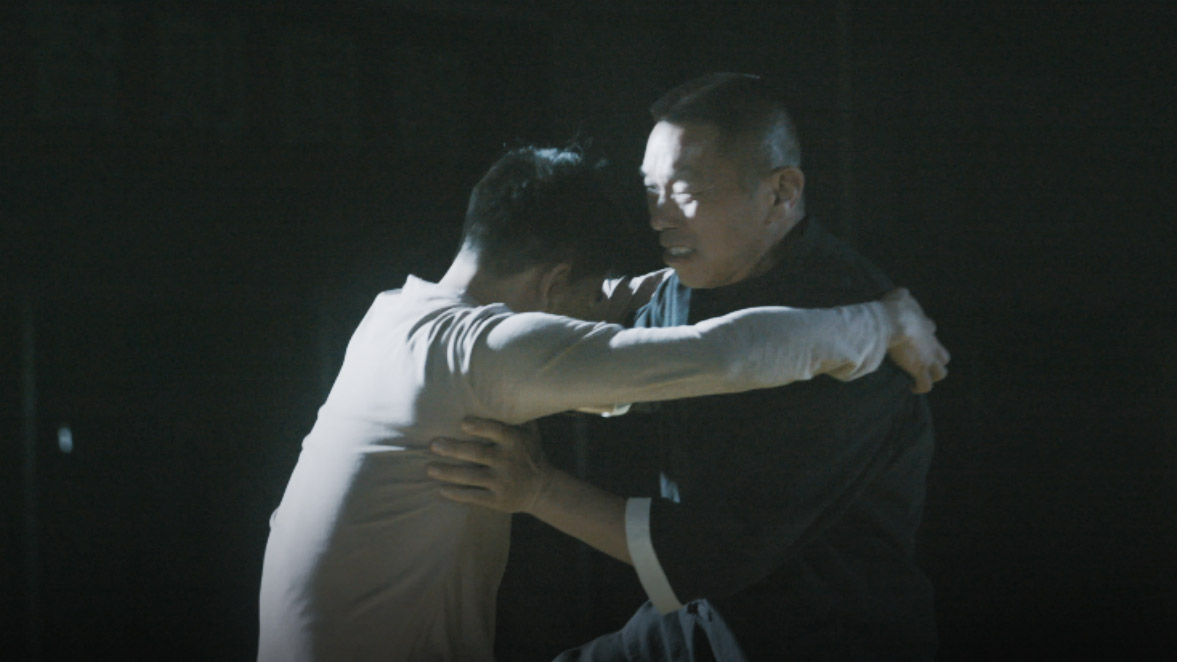 There is no lunge or horse stance in Wu Family Quan. It requires practitioners to mainly move like a sparrow. "Use your feet, your body and your hands at the very beginning. To defend yourself, your steps must be flexible," Yan explained.

"Stand on yourtiptoes with straight insteps, as if you were about to strike. It's not a fixed position," Yan added. 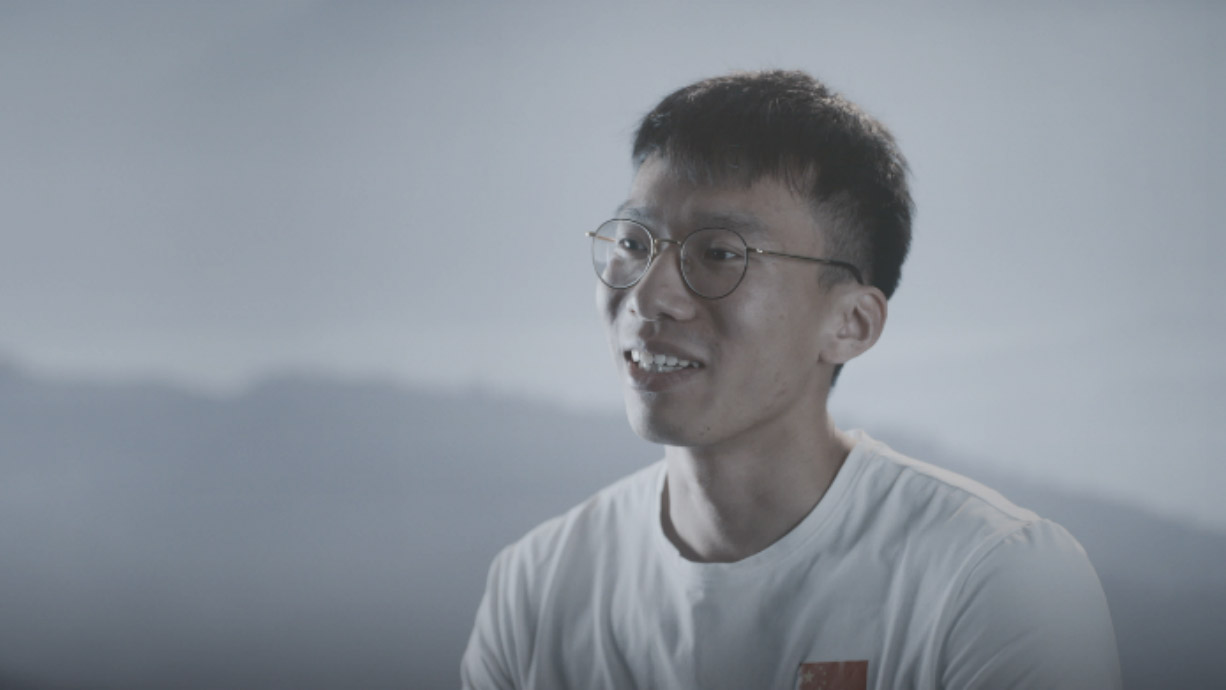 Yan Kaizhang is Yan Liangming's son. He has been practicing Wu Family Quan since he was a child, as his father hoped he would carry on the family tradition. Yan Liangming often grounded Yan Kaizhang in practice, but the child didn't like it and kept running away. 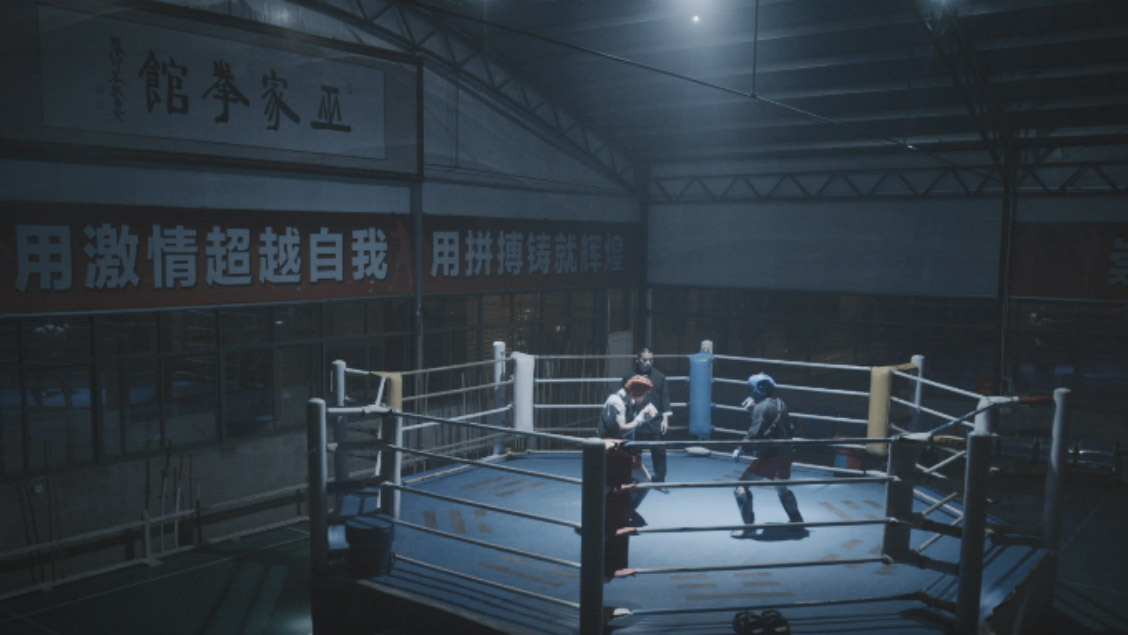 Yan Kaizhang found it much more practical to break up every single move and practice the details./CGTN

Yan Kaizhang found it much more practical to break up every single move and practice the details./CGTN

Yan Kaizhang learned the "18 Subduing Dragon Palms" from TV and movies and knew that it was fictional, so he thought those styles of Wushu weren’t worth revering. Consequently, he couldn’t understand his dad. He thought everything his dad told him was wrong and felt he was being pushed to do things he disliked. 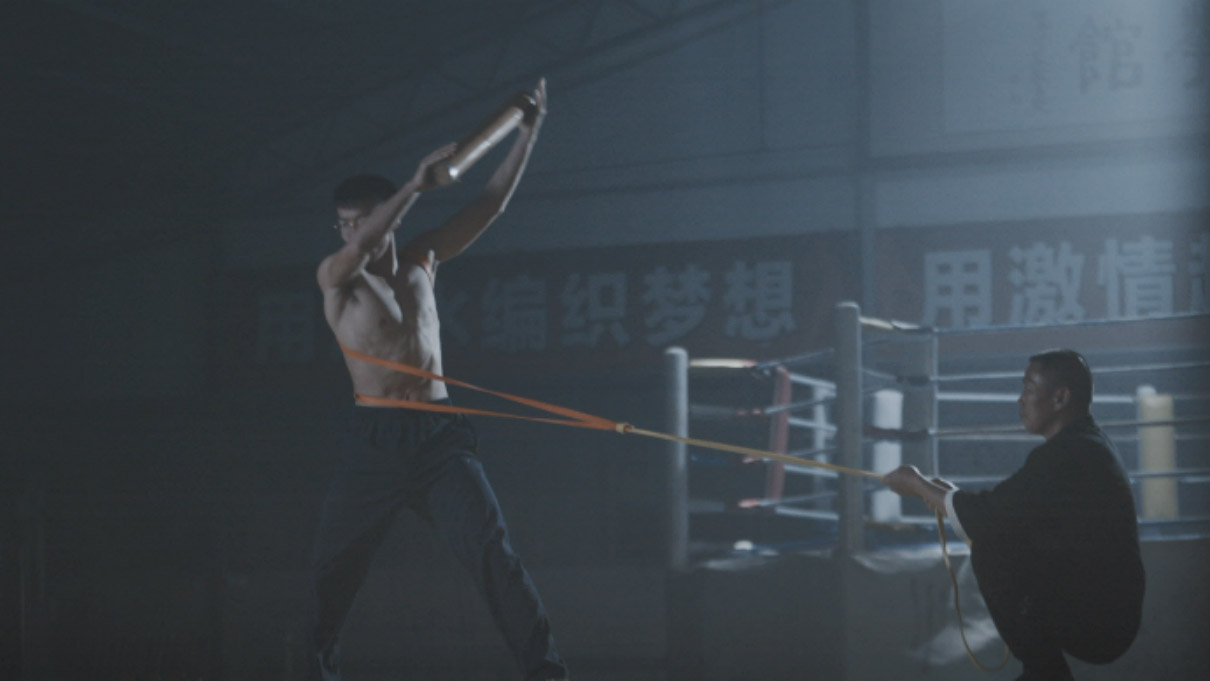 Yan Kaizhang and his dad practice with a sand tube./CGTN

Yan Kaizhang and his dad practice with a sand tube./CGTN

The sand tube is a training tool created by Wu Family Quan's founder Wu Bida. Yan Liangming and his son have been practicing with it for many years. His son adds a resistance band to enhance waist training. 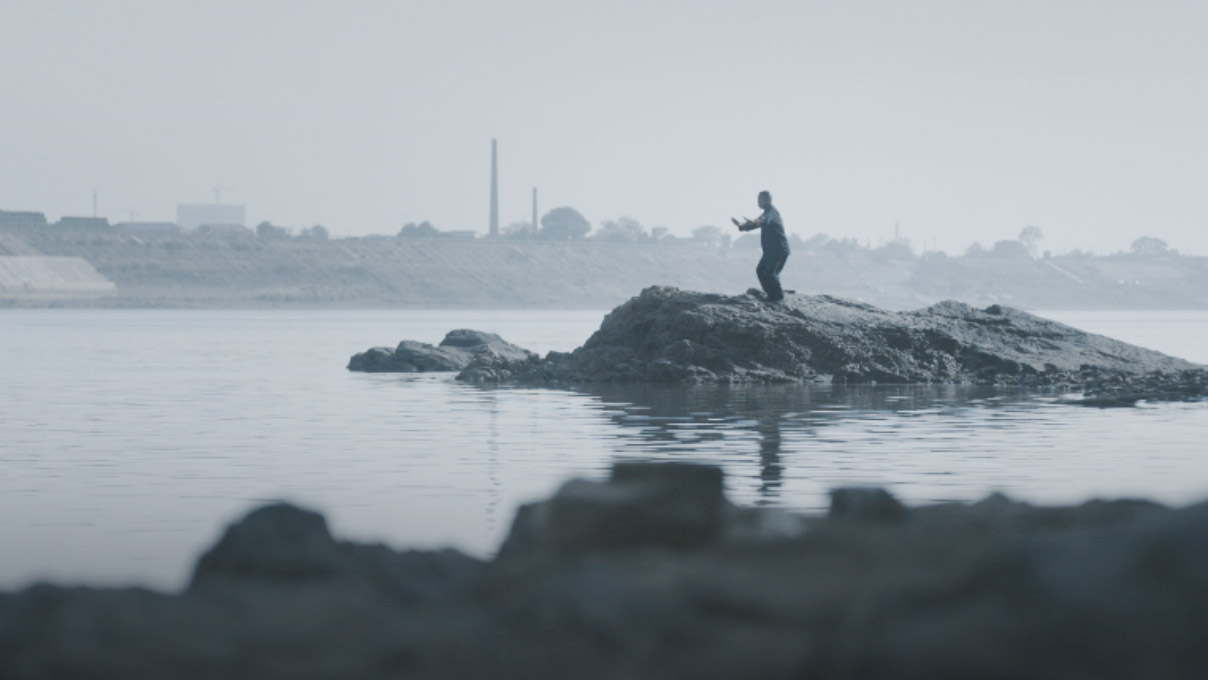 Yan Liangming  thinks no one can say they've learned everything in martial arts. "What they learn are the methods," he said, "but as for the real kungfu, people have to be dedicated to practicing. For all schools of martial arts, improved practice helps in pursuit of greater goals," Yan added.