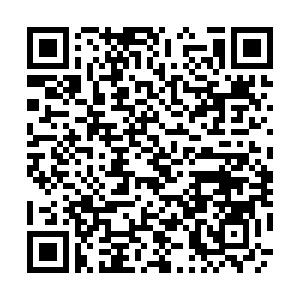 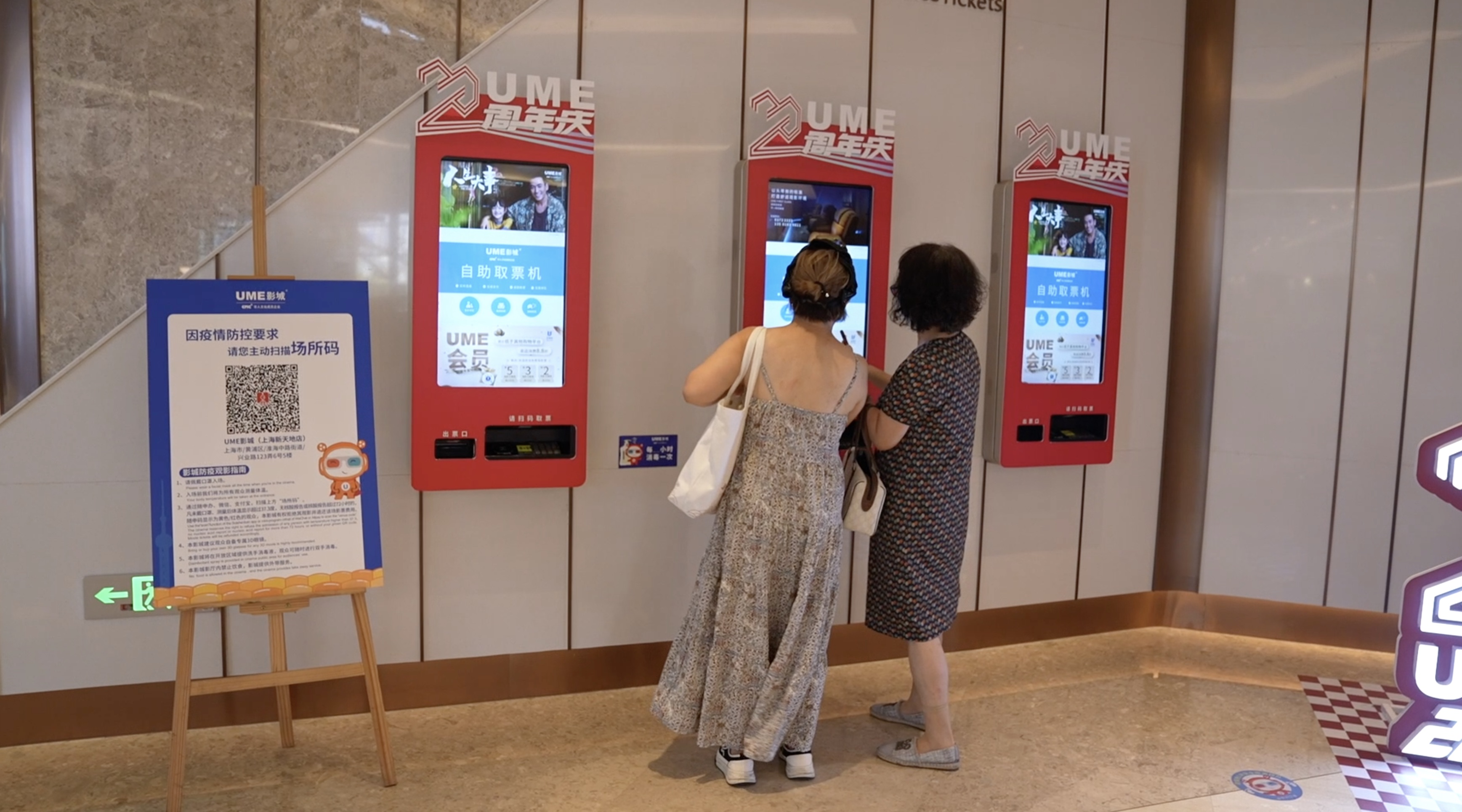 Cinemas have finally reopened in Shanghai after three months of shutdown due to the COVID-19 epidemic, the second longest closure since the initial outbreak in 2020.

UME Cineplex in Shanghai's commercial area Xintiandi was among the first batch of cinemas to reopen on July 8.

Cinemas in Shanghai are currently required to have a 20-minute window between screenings, to give staff enough time to disinfect the seats after each session. The occupancy rate must be kept under 50 percent.

The film schedule is not as compact as before, but Lu Yang, deputy store manager of UME Cineplex, said attendance is high.

Many movie fans in Shanghai are rushing to watch long-anticipated films such as Jurassic World 3 and Lighting Up The Stars.

"Moviegoers have been at home for a long time and want to watch films at cinemas. There are many films to watch, so the attendance is not low," said Lu.

With the summer holiday already here, the reopening of Shanghai cinemas is expected to push summer box office earnings up. China's first-tier cities are great contributors to the country's film industry.

Ji Gang, a partner at Roland Berger, who has been analyzing the film and entertainment industry in China for years, said the cinema resumption in Shanghai will give a boost to China's film industry.

"Shanghai plays an important role in the Chinese film market. The re-opening of Shanghai cinemas will surely drive the recovery of the industry. Back in 2018 and 2021, Shanghai had the highest box office earnings in all first tier cities, accounting for 5.5 to 6 percent of national box office earnings," said Ji.

But there are still many challenges ahead. Although Shanghai has lifted COVID-19 restrictions for more than a month, the resurgence of cases during the past week has forced some cinemas in high-risk areas such as Yangpu and Xuhui districts to remain closed.

One of the other challenges has been the sluggish movie supply.

Film information website Dengtahow reported that the number of new movies in the first half of the year dropped by 38.11 percent compared to the same period in 2021.

There are still many uncertainties about how the summer box office will perform this year.