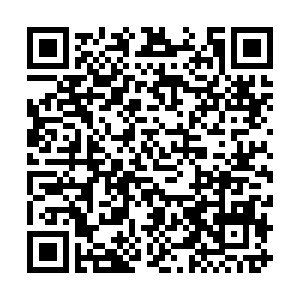 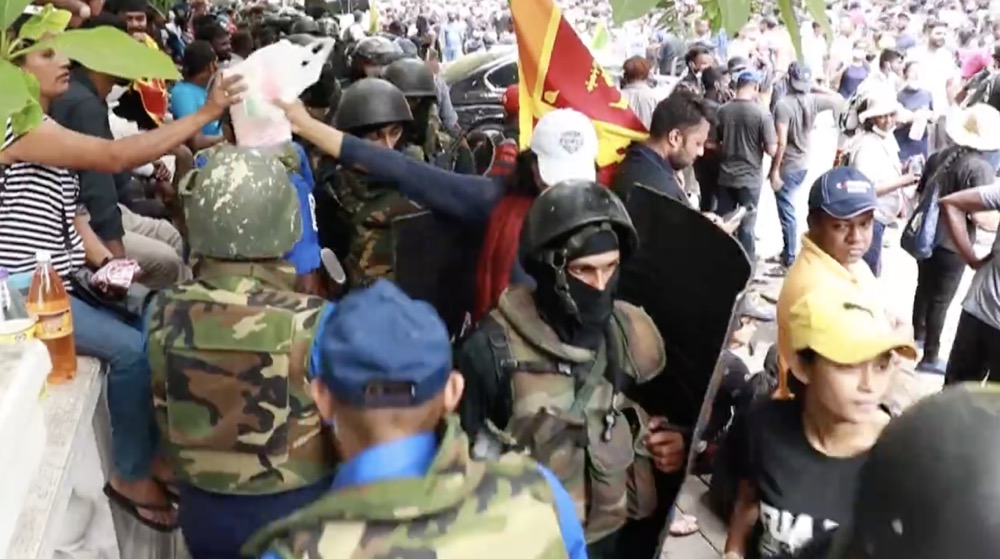 After months of frustration brought on by an unprecedented economic crisis, the Sri Lankan presidential palace in the capital city Colombo was stormed on Saturday. Sri Lankan President Gotabaya Rajapaksa, who announced his resignation hours after being chased from his residence, will officially step down on July 13. Hundreds of thousands of people massed in Colombo to demand that the government take responsibility for the state of the nation's finances and for crippling food and fuel shortages.