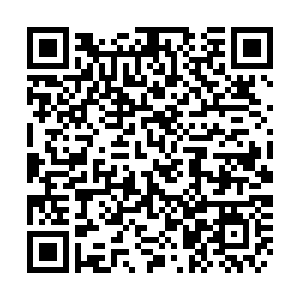 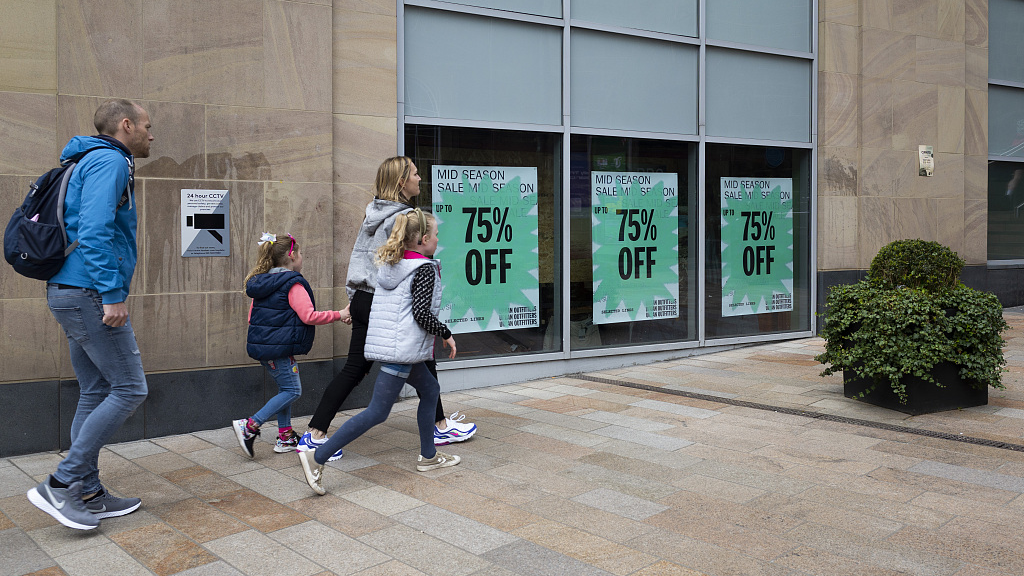 The number of UK households that are now in "serious financial difficulties" has increased by nearly 60 percent to 4.4 million since October, reaching an unrivaled high during the COVID-19 pandemic, a survey has found.

Among the families that have been embroiled in such financial predicament, "71 percent have reduced the quality of food they eat, 36 percent have sold or pawned possessions and 27 percent have cancelled or not renewed insurance," according to a report released Monday by the abrdn Financial Fairness Trust, an NGO.

A further 20 percent of all UK families are "struggling" to make ends meet, meaning more than one-third of households are either in "serious financial difficulties" or "struggling," the NGO said.

The findings come against the backdrop of a political turmoil that has seen the resignation of Prime Minister Boris Johnson and Conservative MPs competing for the top job. In May, Johnson's government announced an extra £15 billion ($18 billion) in cost of living support to contain the toll of the pandemic, but many are calling on the outgoing government to announce more aid before departure.