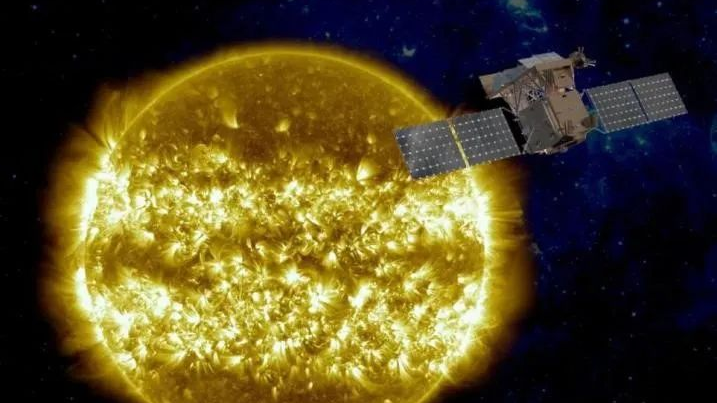 The Chinese Academy of Sciences (CAS) has initiated a global name collection for the country's newest solar observatory, which will be launched into a sun-synchronous orbit in October.

The 888-kilogram observatory has a half-tonne precursor, "Xihe," a Chinese H-alpha Solar Explorer (CHASE), named after the sun goddess in ancient Chinese mythology and launched last October to study the violent and sudden physical processes behind solar flares. 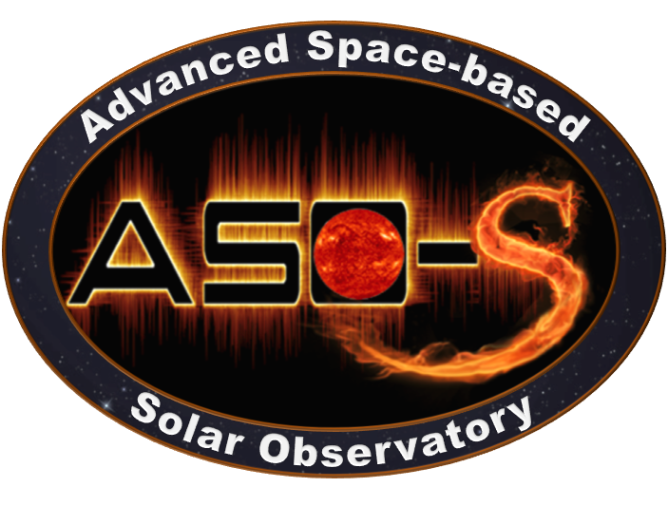 For the first time ever, ASO-S has three payloads on a single platform: the Full-disk vector MagnetoGraph (FMG), the Lyman-α Solar Telescope (LST) and the Hard X-ray Imager (HXI).

ASO-S has a design life of more than four years, one year longer than "Xihe," and will make follow-up observations for the latter for the upcoming solar maximum in 2025.

Together with other such observatories, it will help provide a fuller picture of solar activity and dynamics for studies on the sun and benefit all human beings.

The QR code for the Chinese webpage of the naming event. /CAS

The QR code for the Chinese webpage of the naming event. /CAS

During the next two weeks, ASO-S' name collection participants are invited to scan a QR code to submit suggestions in Chinese.

According to CAS, the top 10 will be awarded souvenirs, while the winner might get the chance to go to the launch site to observe the historic liftoff of the solar observatory.