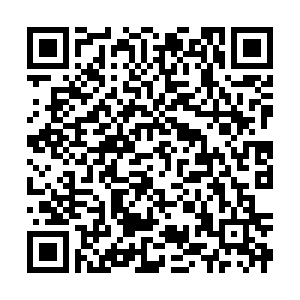 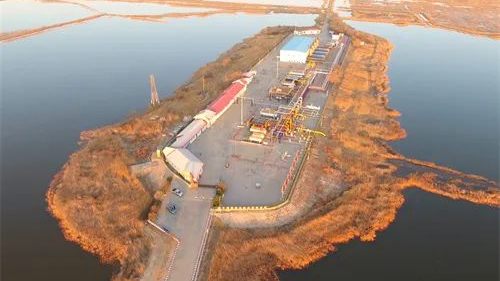 Located in the Binhai New Area, north China's Tianjin, Dazhangtuo was put into operation in 2000. It caters to the peak seasonal demand as well as emergency needs. It has delivered clean energy to Beijing and its surroundings for 22 years.

It is one of the 10 storage facilities in Dagang oilfield natural gas storage cluster owned by China National Petroleum Corp (CNPC), one of China's top three oil giants.