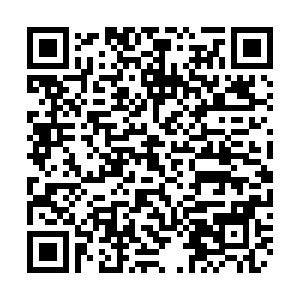 Home to nearly 26 million people, northwest China's Xinjiang Uygur Autonomous Region is a melting pot of ethnic cultures. Over a dozen ethnic groups have lived there for generations. The Uygur is the largest group in the region, accounting for almost 45 percent of Xinjiang's population.

The word "Uygur" means "unite" or "alliance," which is also a common value cherished by other ethnic groups in China.

Chinese people believe all its 56 ethnic groups should embrace each other like the seeds of the pomegranate. How do people with these different ethnic backgrounds live in harmony? I traveled to Kashgar, a city famous for pomegranates, to find the answer. 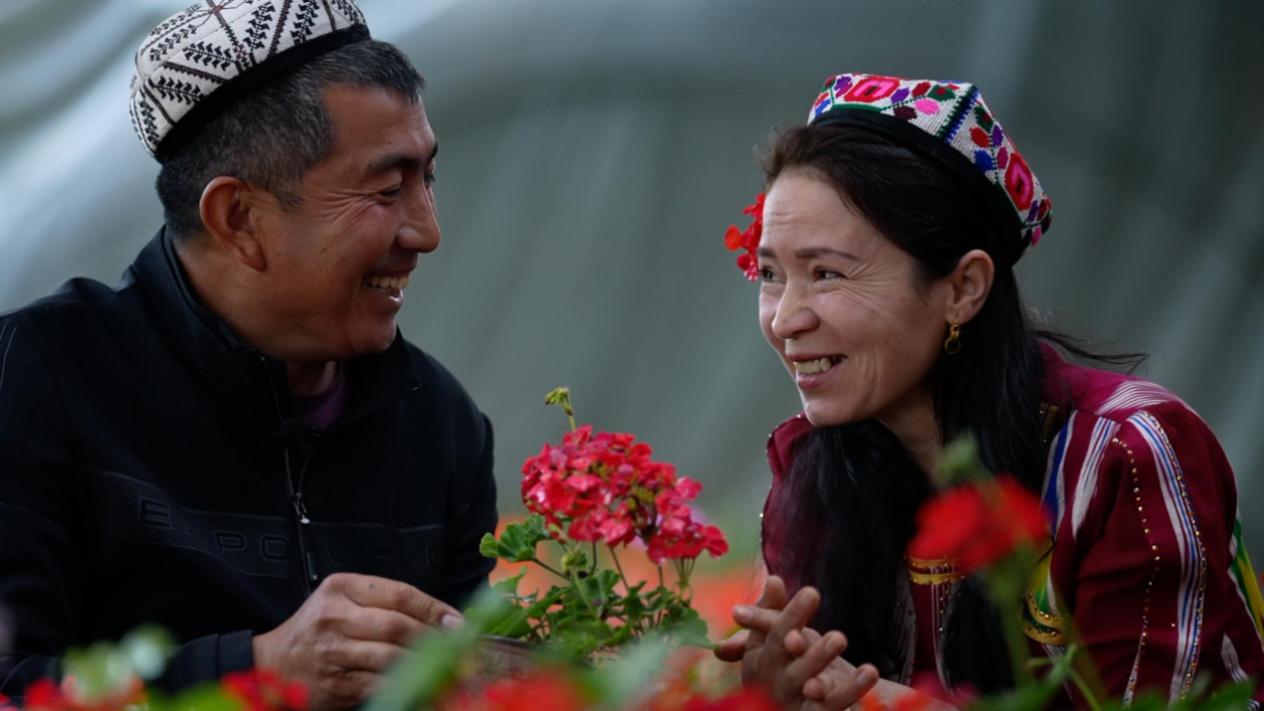 My first stop was a village in Shufu County, which Chinese President Xi Jinping visited in 2014. I had the pleasure of visiting a Uygur couple.

Abdukeyum Ruzi and his wife Ayxamgvl Azez invited me to tea. The couple told me they live in a community of ethnic diversity. They often go to their Han friends' home to celebrate Lunar New Year and invite friends over to celebrate their Corban Festival, a traditional Muslim holiday.

While we were chatting, the couple had a visitor from south China's Guangzhou City. Abdu introduced Xu Zhiqian as his "brother."

Xu has joined a program that helps boost exchanges between different ethnic groups in Xinjiang. The "pairing assistance" program was implemented in 2017 to support Xinjiang's socio-economic development. 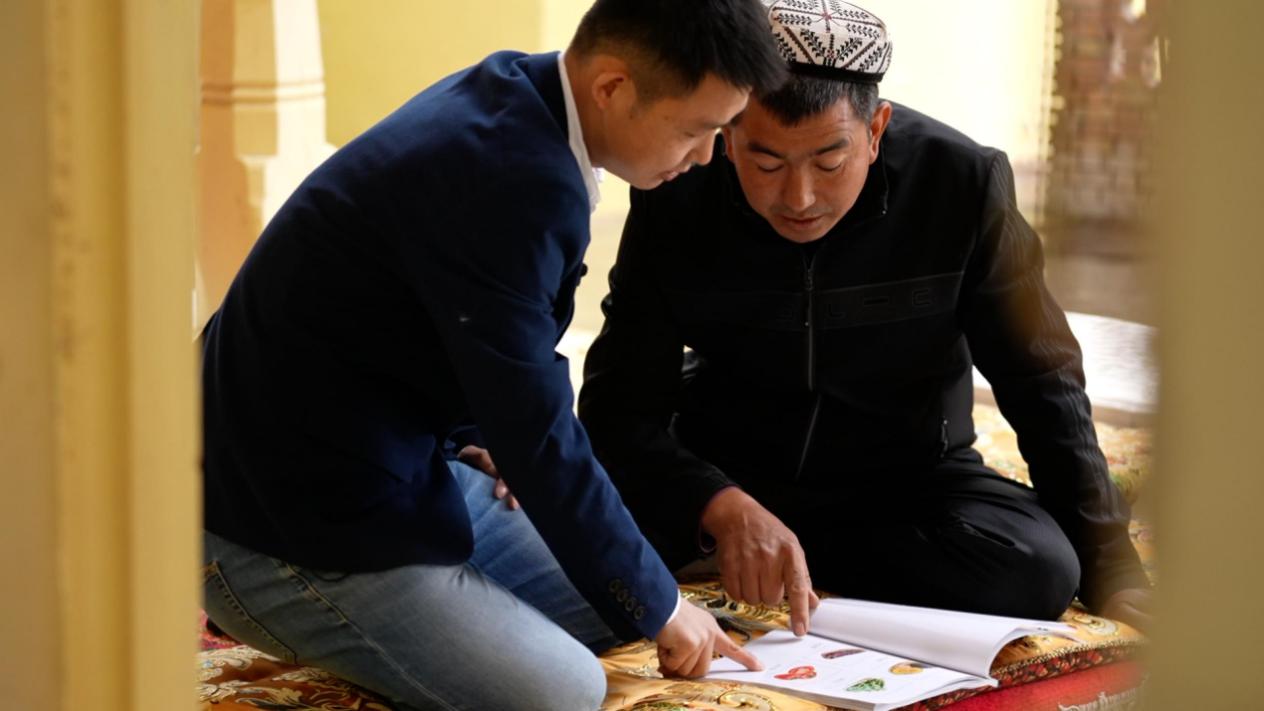 Xu often brings customers to Abdu's greenhouse to buy flowers. This is one of Abdu's main income sources. Xu told me that he feels like he's part of the family.

Abdu's biggest wish is to visit the capital, Beijing, one day. He wants to see the flag raising ceremony at Tiananmen Square. He told me that he has been learning Mandarin with his "brother" Xu in the hope that he can master the language before his trip.