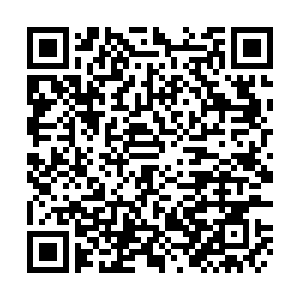 In late June, a farmer in Shiyan City of central China's Hubei Province discovered a downed bird by a countryside road. He shared this episode on social media, posting a Moment on WeChat.

Somehow, Liu Hongjun, a primary school teacher and a well-known birdwatcher nearby saw the Moment and contacted the farmer.

By then, the puzzled farmer had already left the little bird alone, as local superstition has it that owls mean bad luck. He rushed back to rescue the bird, as instructed by Liu. Liu asked him to watch out for bigger birds nearby because its parents might come back to look for it. Unfortunately, the farmer did not see any. So he brought the owl back to his house, found a paper box and put the bird in it.

Liu drove to the village and picked up the bird first thing after he finished work that day. Since then, the owl became the "patient" under Liu's care, and his students, third- and fourth-graders became the patient's nurses. 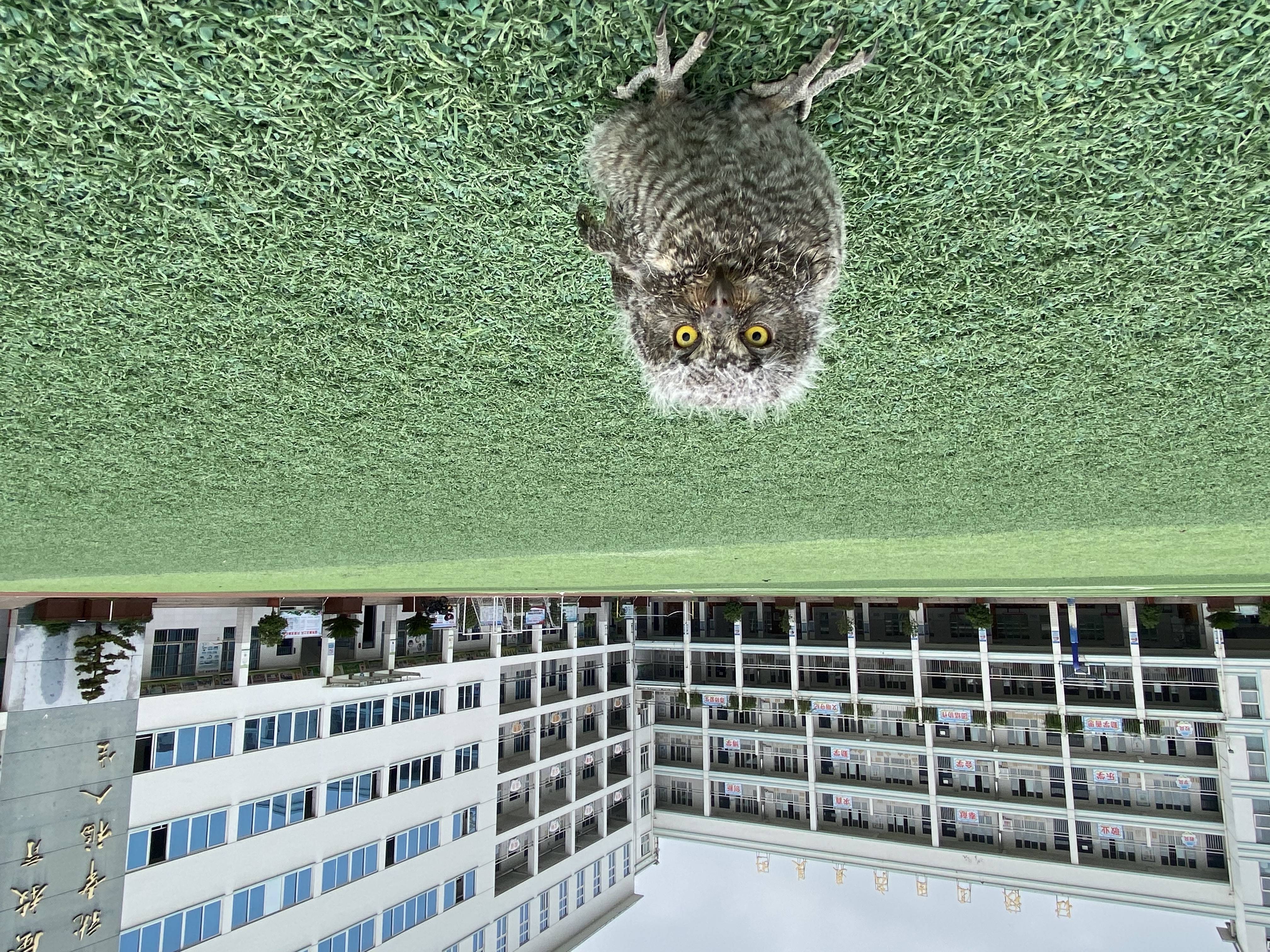 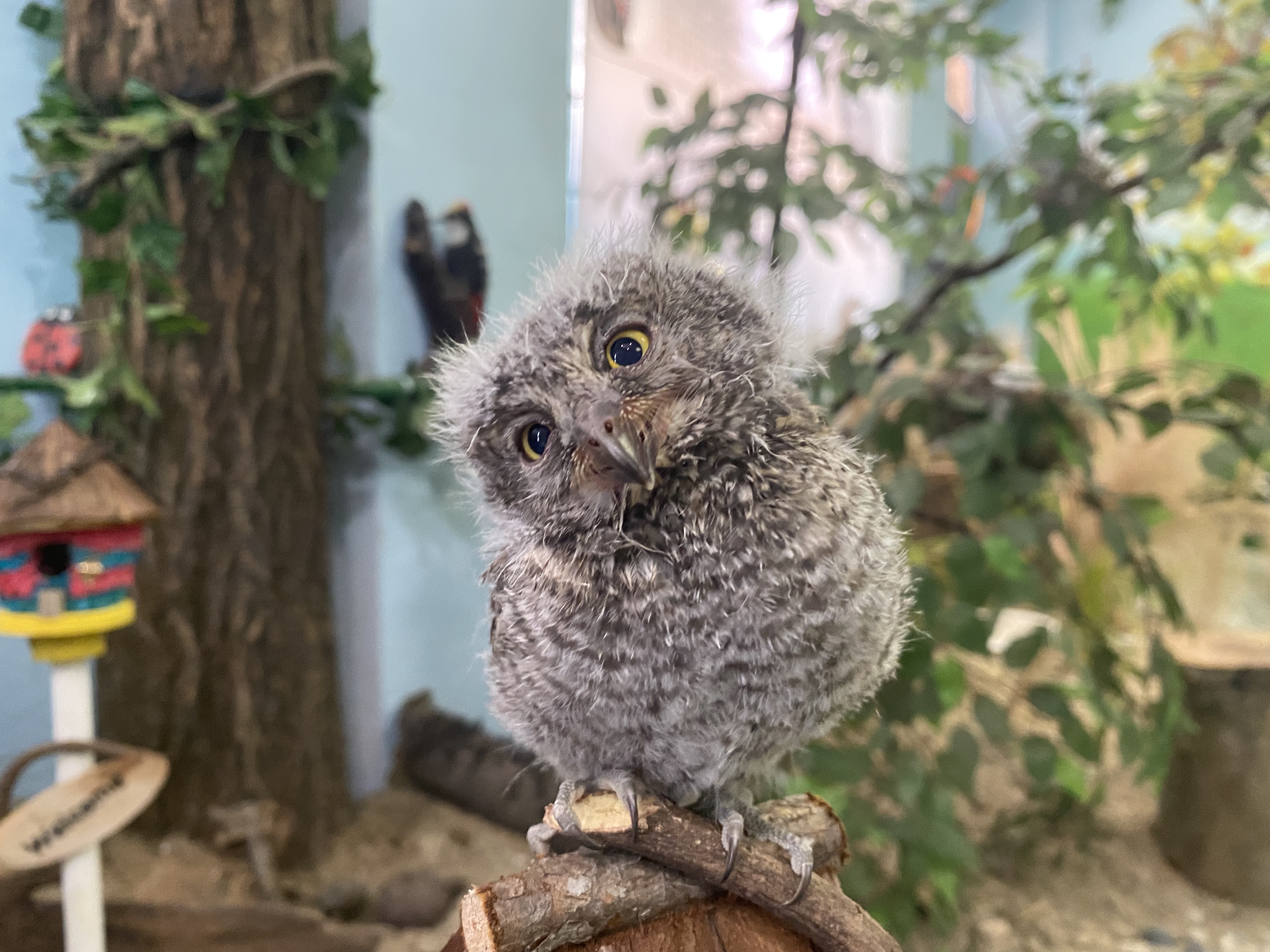 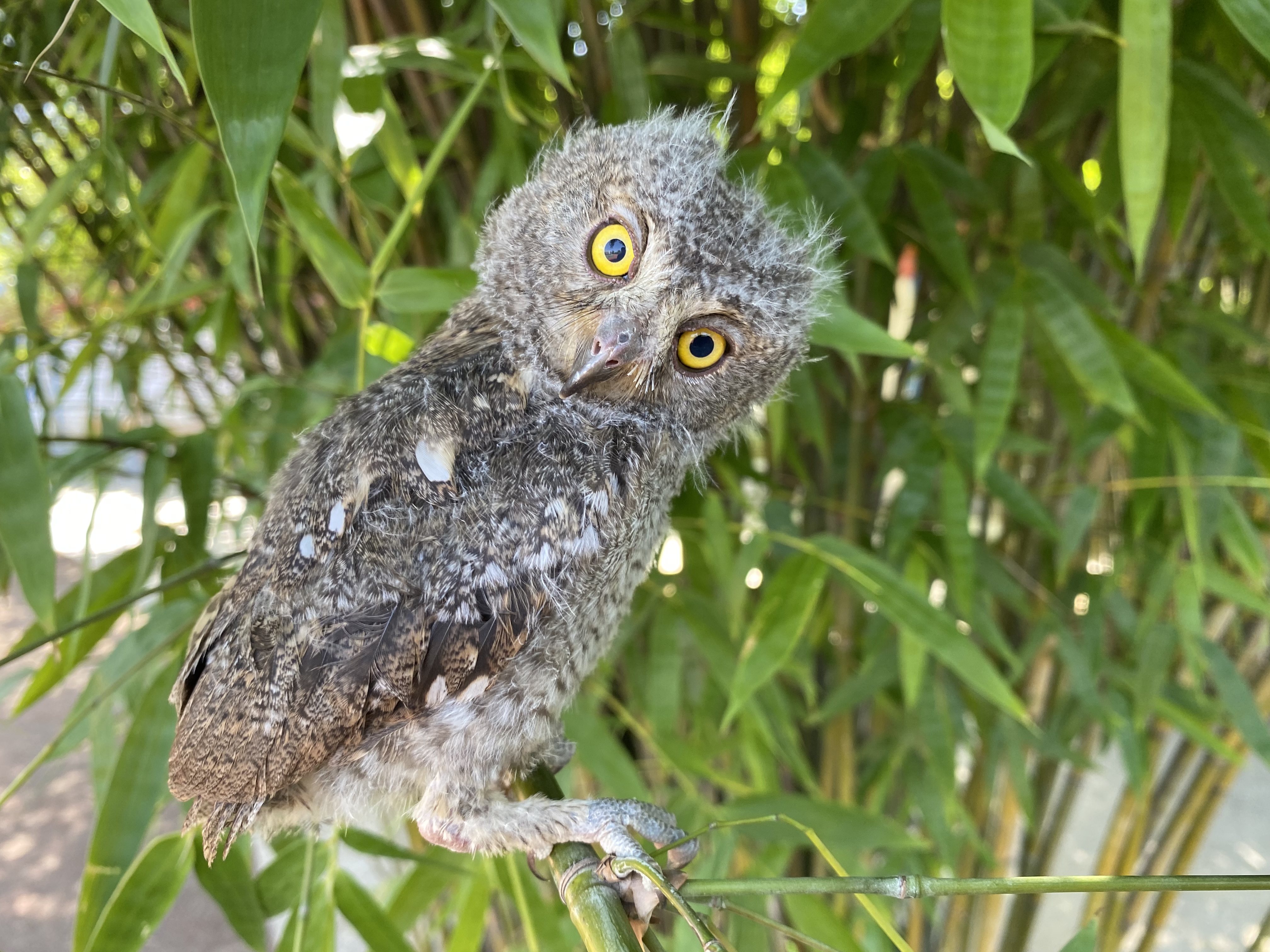 Everyday, these students fed the owl with beef or mealworms while Liu tells† them about the bird. As it turned out, the bird is a young Oriental scops owl, who had probably just left its nest and had not learned how to fly, so it ended up on the ground.

In fact, Liu's school has built a biological classroom for the well-known bird lover. The owl is far away from being the first bird that they had rescued. Multiple species of birds, including eagles, moorhens, doves and several other kinds of owls have used the school as a rehabilitation center before they were returned to nature.

As the owlet got back on its own feet, Liu started to train it to fly and prey on its own. After many failed attempts, the owl finally made its way out of the school.

Before it left, the newcomer caused quite a stir among the existing bird community in the school, attracting both the attention and the attacks from other birds like magpies and bulbuls.

(All images and photos provided by Liu Hongjun)