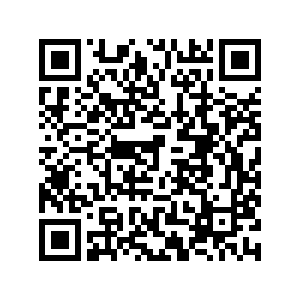 "I would like to congratulate my counterpart, Zdravko Maric, and the whole of Croatia for becoming the 20th country to join the euro area," said Zbynek Stanjura, the finance minister of the Czech Republic, which holds the EU's rotating presidency.