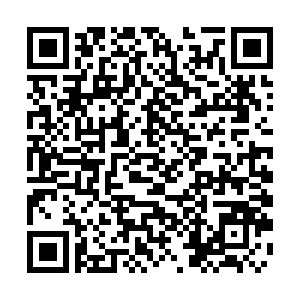 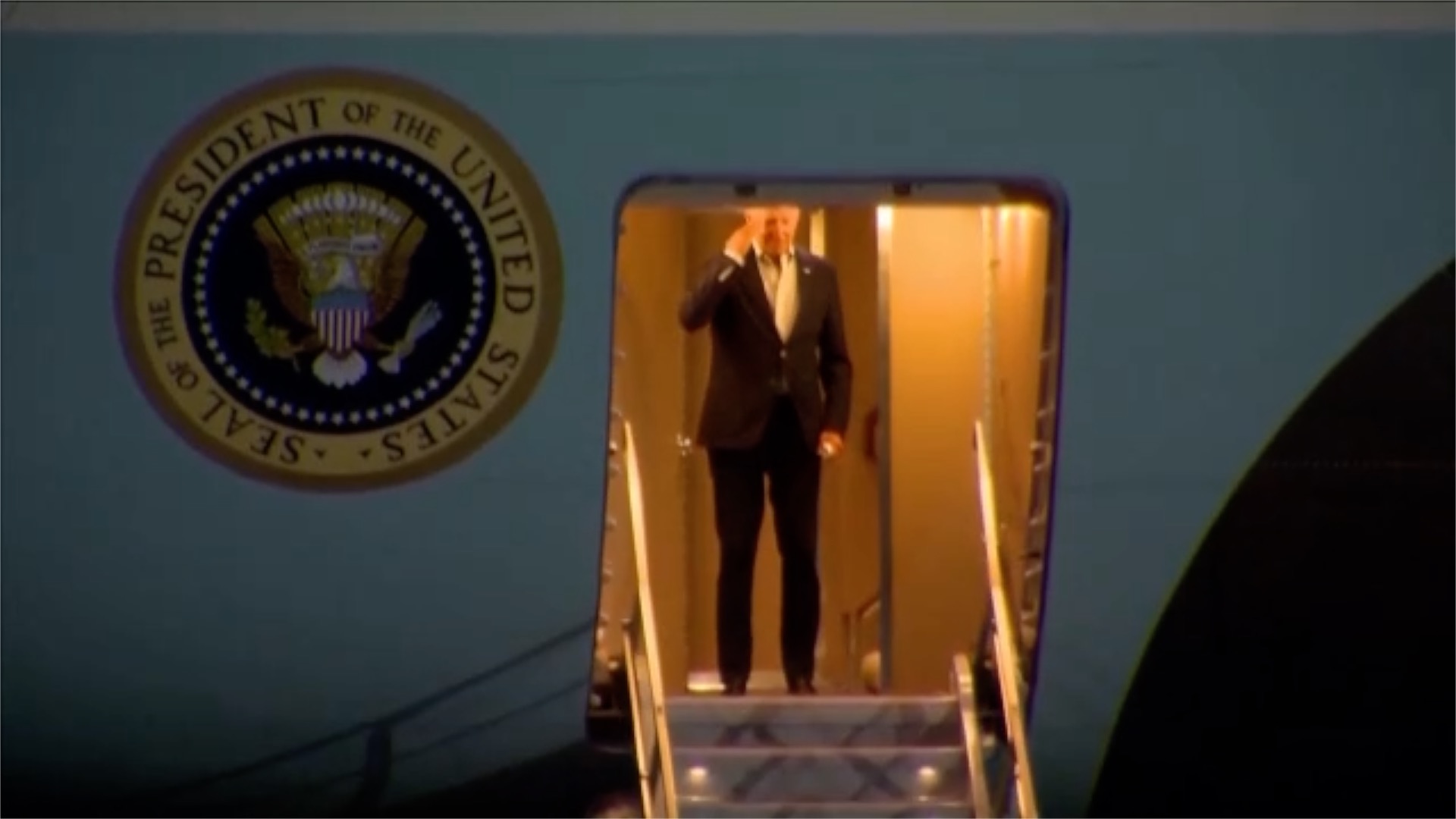 U.S. President Joe Biden begins his visit to Israel on Wednesday to kick off a high-stakes trip to the Middle East dominated by efforts to persuade Gulf allies to pump more oil and bring Israel and Saudi Arabia closer together.

Biden will spend two days in Jerusalem for talks with Israeli leaders before meeting Palestinian President Mahmoud Abbas on Friday in the West Bank. Afterward, the U.S. president will take a direct flight from Israel to Jeddah, Saudi Arabia - a first for an American president - on Friday for talks with Saudi officials and to attend a summit of Gulf allies.

U.S. officials say the trip - Biden's first to the Middle East as president - could produce more steps toward normalization between Israel and Saudi Arabia.

"We're making steps gradually toward that end," said an Israeli official. "The fact that President Biden visits Israel, and from here will fly directly to Saudi Arabia encapsulates a lot of the dynamics that have been evolving over the last months."