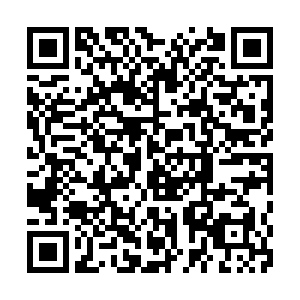 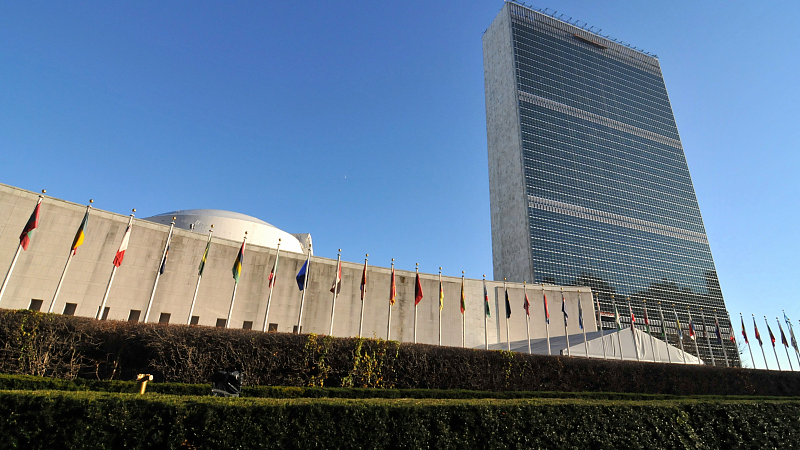 One of the important items on the agenda at the HLPF is usually to review member states' status report on implementing the UN 2030 Sustainable Development Goals, a process that is called 'voluntary national reviews' (VNRs). This week, 10 countries will present their VNR: Panama, Brunei Darussalam, Comoros, Fiji, France, Ireland, Liechtenstein, Lithuania, Mongolia and Singapore.

It is quite impressive that this will be the third time Panama submits a VNR since this process was put in place in 2016. Even Comoros, a country that I bet most people won't be able to find on a map, has already submitted two VNRs so far. I happen to know this country well, because I had a PhD student coming from that little island country in Africa two years ago.

In Washington's case, one may think that the blame may be laid on former U.S. President Donald Trump, who believed neither in the UN nor in sustainable development. He appointed a UN representative who didn't believe in the UN, and a U.S. Environmental Protection Agency (EPA) commissioner who believed his mission was to dismantle the EPA.

But we are in the Biden era now. Who could have been a better person to champion sustainable development other than Joe Biden? Yet the Biden administration's performance so far is a total disappointment, even though Washington has indeed played a tremendous leadership role in shaping SDG targets in its early days. 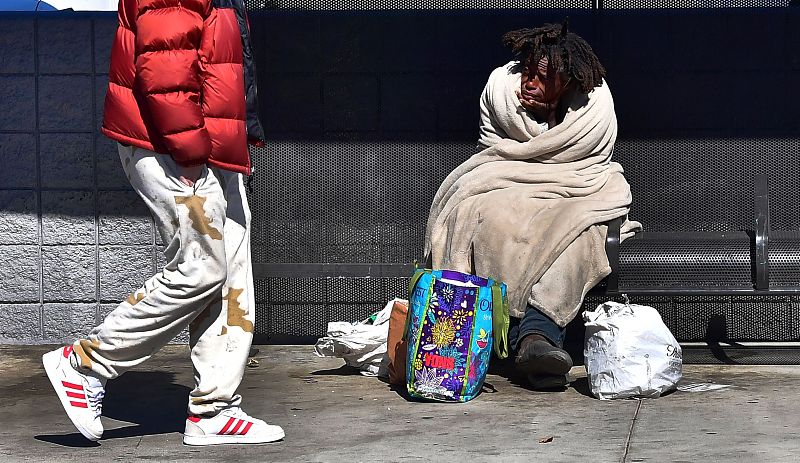 A pedestrian walks past a homeless on the streets of Los Angeles, California, February 24, 2022. /CFP

A pedestrian walks past a homeless on the streets of Los Angeles, California, February 24, 2022. /CFP

A few months ago the Brookings Institution released a policy brief that was fairly critical of Washington's slackness in this regard, and proposed several recommendations for strengthening the U.S. government's leadership on SDGs, beginning with conducting a VNR. In addition, the current status and the trend toward implementing SDGs are particularly worrisome, and the Biden administration needs to take drastic remedial actions. Here is one excerpt from that report's executive summary:

"The analysis of 49 SDG targets using 56 indicators based on data through 2019 shows that even before the pandemic, the U.S. was not on track to fully achieve a single SDG. For 75 percent of the trajectories analyzed, the U.S. must completely reverse trends that were moving in the wrong direction or greatly alter its approach to cross the relevant threshold by 2030."

Washington loves to talk about rules-based international order and building values-based alliances with like-minded countries. But unfortunately in this case, the United States respects no rules, no order, nor does it honor the laudable values it once upheld. Instead, its actions, non-actions to be precise, puts it squarely in a de facto alliance with these four states mentioned above. This is a total disgrace. It is time for the Biden administration to step up and change.