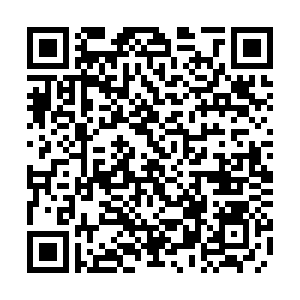 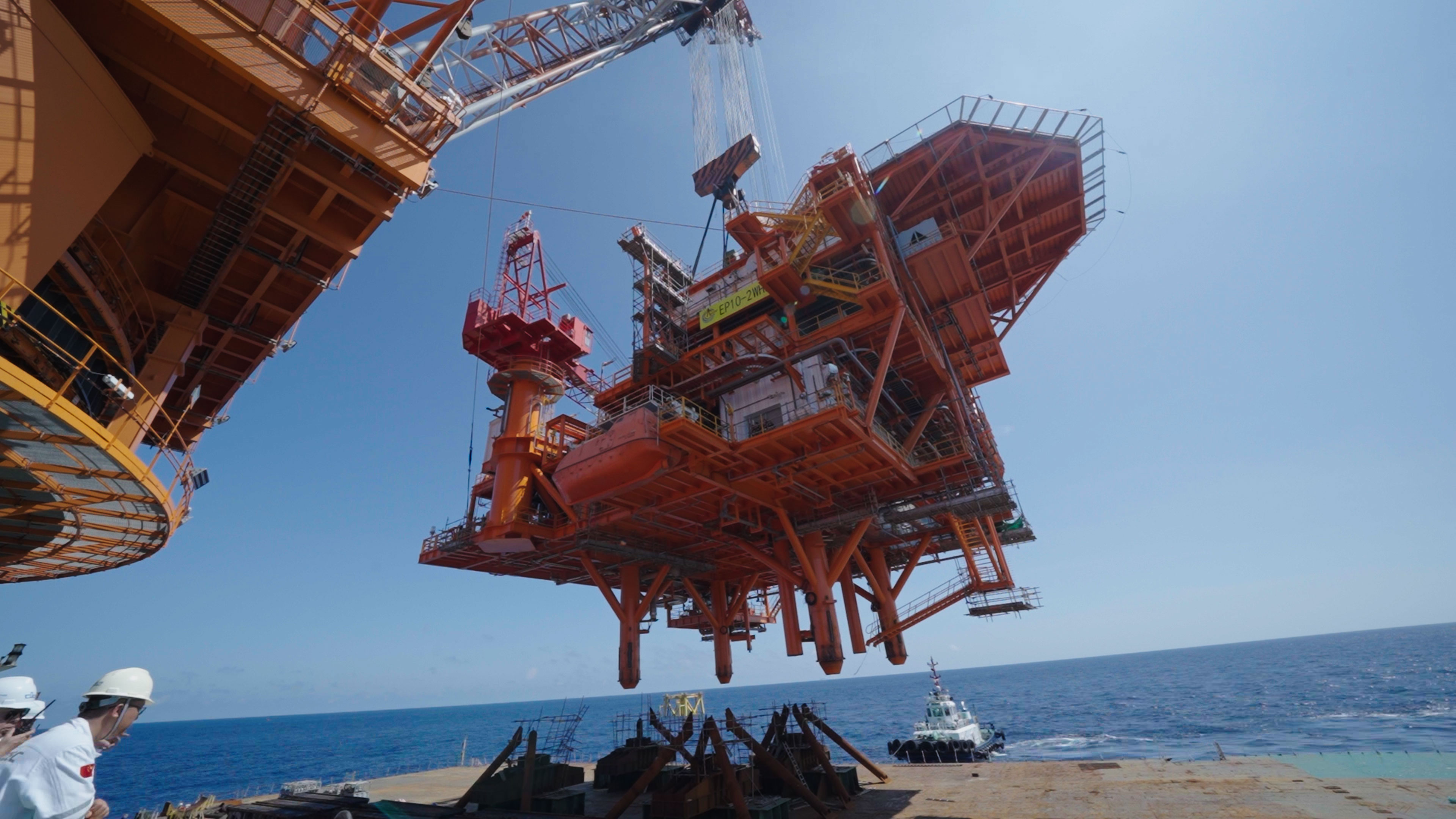 China has finished the construction of its first unmanned offshore oil platform on Wednesday at Enping Oilfield in the South China Sea.

The platform, named EP10-2, does not have any offices or living quarters. As a result, it's much cheaper to build and maintain, enabling oil companies to drill fields that are not cost-effective enough for traditional rigs. The annual maintenance cost for this platform could be 10 million yuan (about $1.49 million), cheaper than its manned equivalent.

The size of the platform is significantly smaller than traditional rigs. The deck is reduced to half, and its total weight is only a third of traditional platforms.

What's more, the platform can work under extreme conditions like typhoons since it is mostly remote-controlled.

With that said, the unmanned platform requires an extreme level of smartness and stability. The maker of this platform, the China National Offshore Oil Corporation (CNOOC), said it has added 10 smart systems to the rig to boost its sensing and remote-control abilities.

Founded in 1982, the CNOOC claims to be the largest offshore oil and gas producer in China. The company made its debut on the Shanghai Stock Exchange in April and performed strongly in a relatively weak period in the market cycle. Its stock price traded at 16.15 yuan on Wednesday, 17.11 percent higher than its debut price.