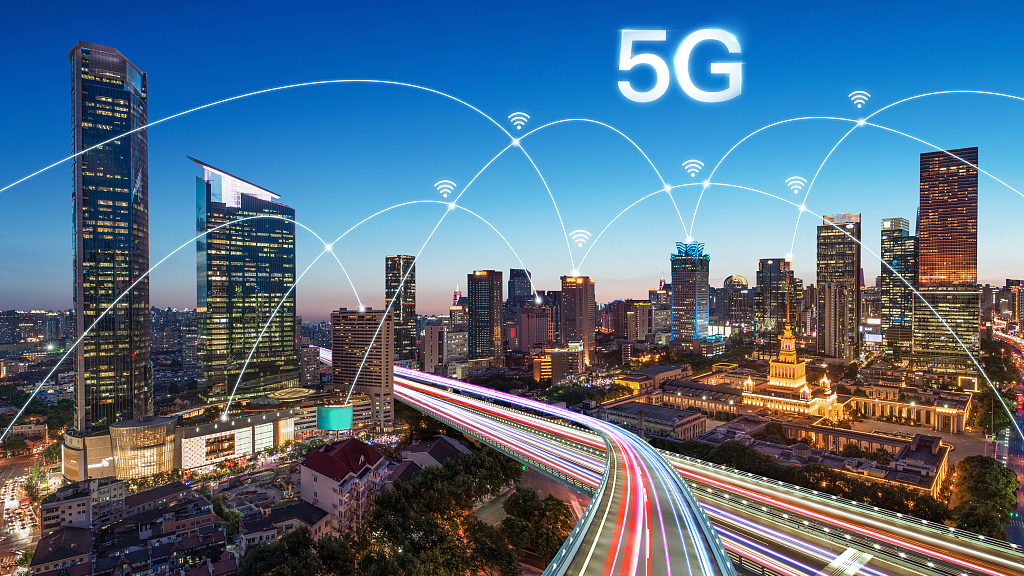 The number of 5G mobile users in China had reached 428 million by the end of May, the Ministry of Industry and Information Technology (MIIT) said in a statement on Tuesday, adding that the country had also launched 1.7 million 5G base stations.

According to the MIIT, China's 5G network has now covered all prefecture-level cities and county towns and 92 percent of towns and townships, with more than 12 5G base stations per 10,000 people.

In addition, China's 5G traffic also accounted for 27.2 percent of the country's total mobile traffic, with a year-on-year increase of 19.1 percentage points, it said. 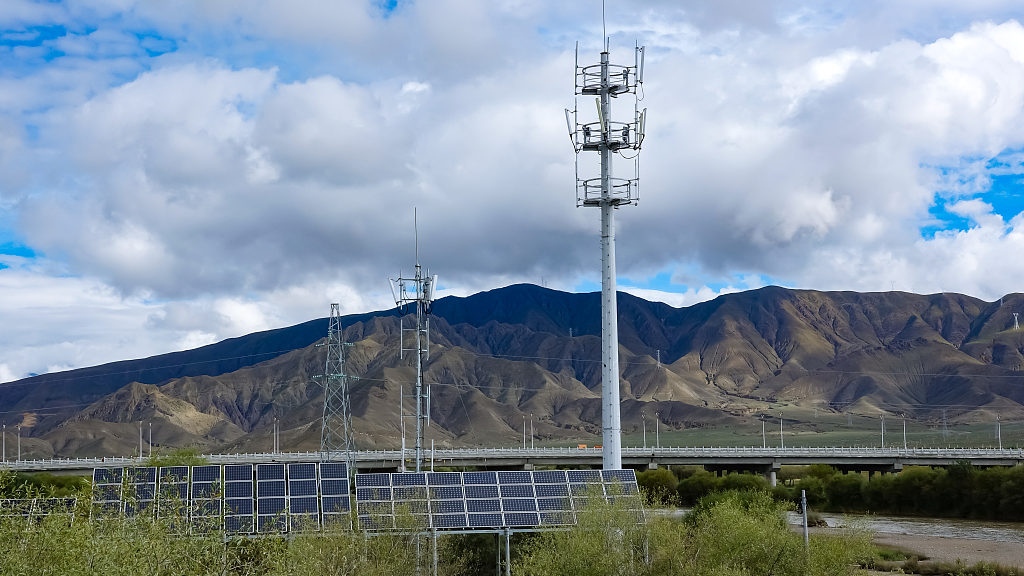 The ministry also mentioned that improved network infrastructure had laid a solid foundation for the development of the digital economy, as the 5G technology has been widely applied in all walks of life and boosted the digital transformation of the manufacturing industry.

Covering 40 sectors of the national economy, 5G has been widely used in over 200 smart mines, more than 1,000 smart factories, over 180 smart power grids, 89 ports and more than 600 hospital-related projects across the country.

For the next step, the MIIT is committed to further consolidating the 5G industrial foundations, advancing 5G network construction and promoting the development of 5G applications, as well as preparing for the development of 6G, the next generation of communication technology.

China hosts over 60% of world's 5G base stations