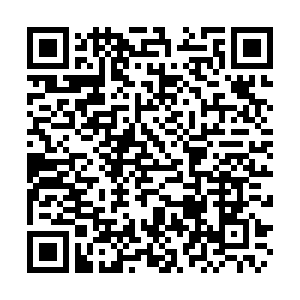 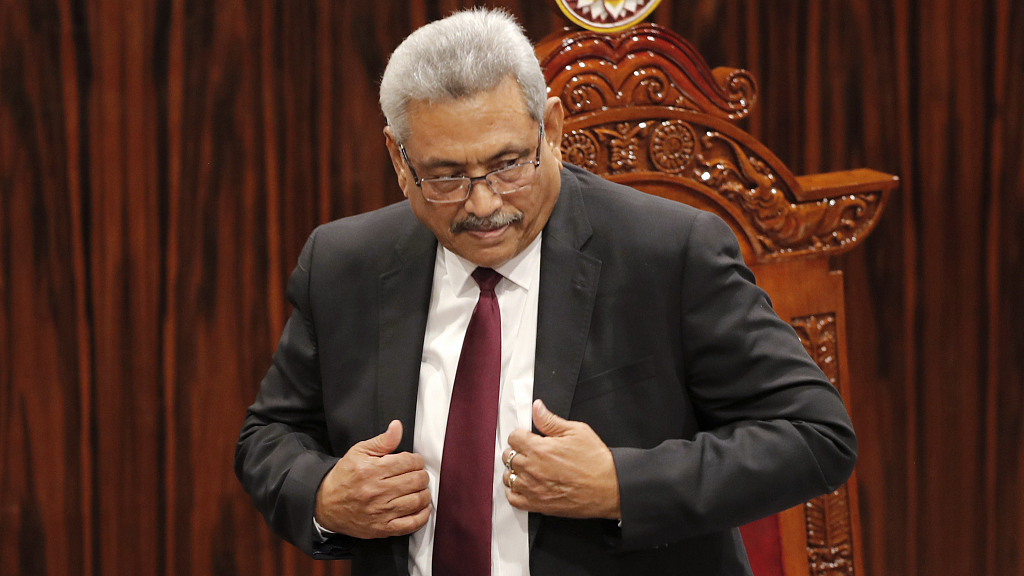 Sri Lankan President Gotabaya Rajapaksa leaves after addressing parliament during the ceremonial inauguration of the session, in Colombo, Sri Lanka on January 3, 2020. /CFP

Sri Lankan President Gotabaya Rajapaksa leaves after addressing parliament during the ceremonial inauguration of the session, in Colombo, Sri Lanka on January 3, 2020. /CFP

Sri Lankan President Gotabaya Rajapaksa arrived at the Velana International Airport in the Maldives on Wednesday, according to the Maldivian media, after leaving his country where a severe economic crisis had led to mass protests.

Rajapaksa was received by speaker of the Maldivian parliament Mohamed Nasheed at the airport, according to the Vaguthu Online.

The Sri Lankan president had earlier said he would step down from office on Wednesday.

Sri Lankans are waiting in line outside Rajapaksa's official residence in Colombo, that has been occupied by protesters demanding his resignation over the economic crisis.

"The president's house is being roamed by those who have come from different parts of Sri Lanka. People are in a long queue which runs several kilometers, waiting to go and see what is inside," said CGTN reporter Dushan Vas.

The queue is being managed by protesters and armed security forces are just standing by.

While the president's arrival in the Maldives has been confirmed, Prime Minister Ranil Wickremesinghe's whereabouts is a well guarded secret after his private residence in Colombo was set on fire by protesters. 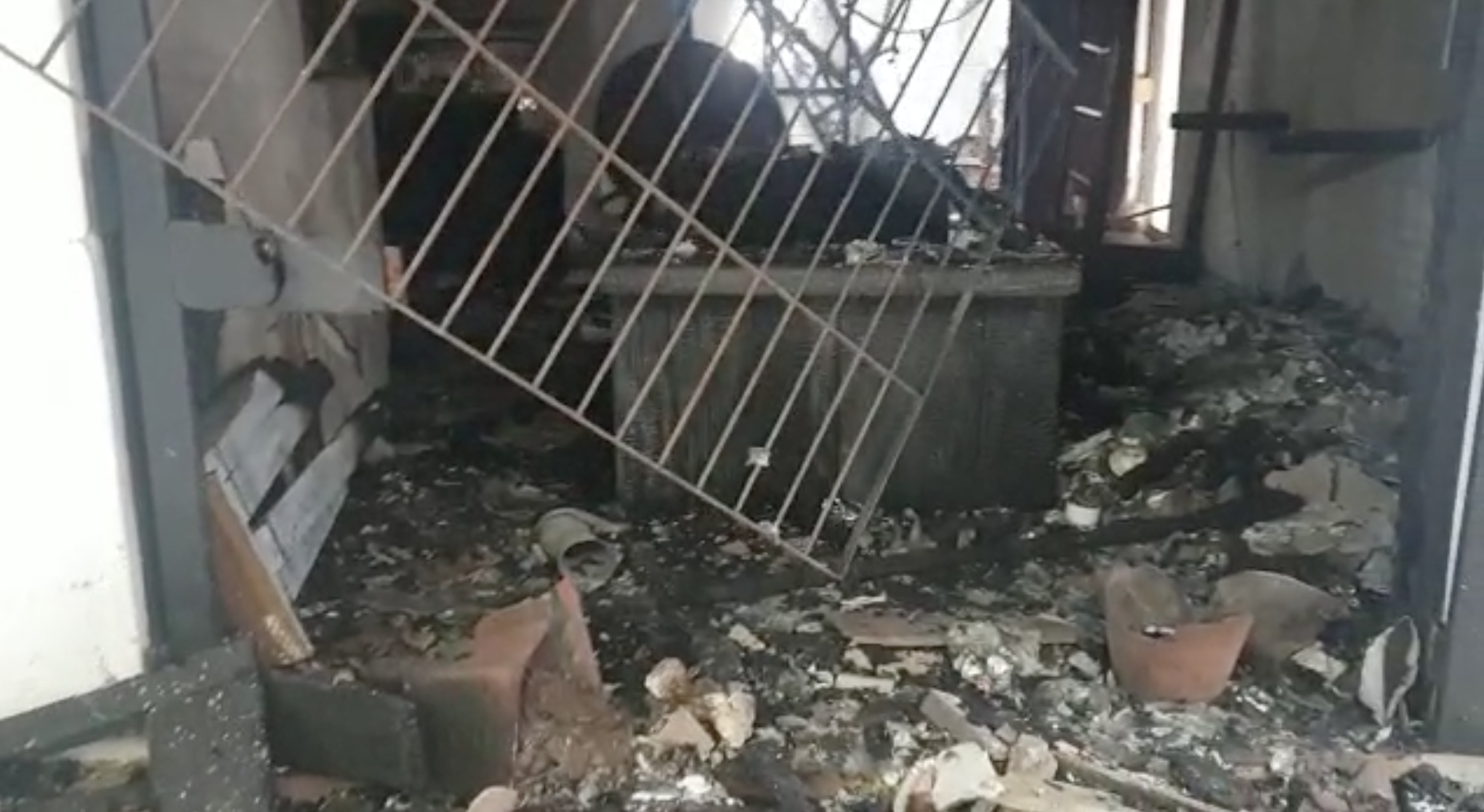 The property next door, which belongs to the prime minister's grandmother, was also burned down with its contents being looted.

Wickremesinghe is still holding on to the position as prime minister though he said he would resign once a deal was reached to form an all-party government.

Parliament speaker Mahinda Yapa Abeywardena has said party leaders have decided to elect a new president on July 20 through a vote in parliament.