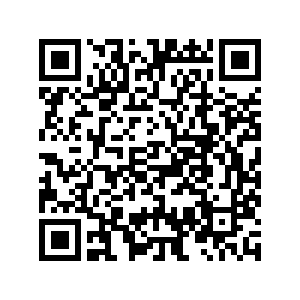 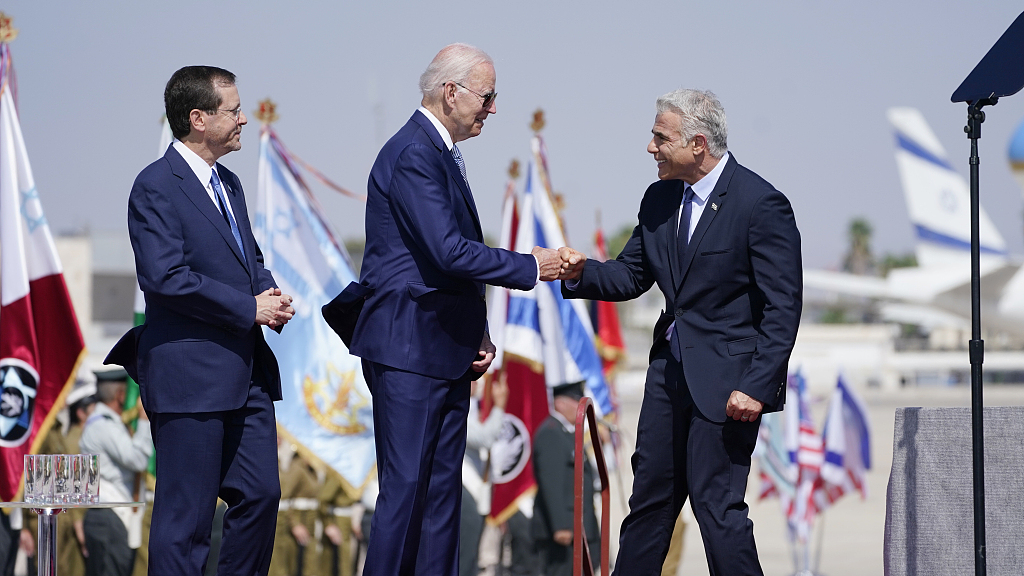 In a case reminiscent of the 1976 movie "The Eagle Has Landed," U.S. President Joe Biden landed in Israel on July 13 for a diplomatic mission in the Middle East. And similar to the plot in the movie, Biden's foray in the region is bound to come to naught as the target has shifted fundamentally or is no longer obtainable.

With the geopolitical landscape becoming ever so slippery for the U.S., Biden's Middle East tour acts as a reassurance of his country's perceived power in one of the world's most volatile regions. Indeed, the Middle East is becoming one huge goldmine for the superpower. With the exception of Israel, the other traditional allies like Saudi Arabia are no longer playing ball by the previous rules of engagement.

Biden does not need to restate America's mutual allegiances with Israel. The two are like Siamese twins whose destiny is intertwined. It is a case of "you scratch my back, and I'll scratch yours." Israel is definitely the U.S.'s watchman in the region, and has so far been able to keep the Arab countries in check as far as the regional balance of power is concerned.

Still, Israel has avoided getting embroiled in America's international escapades. For instance, the country is not vocal on America's conflicts with China and lately Russia. One of the most plausible reasons for this state of affairs is the fact that Israel also needs powerful allies, not powerful enemies, in its quest for survival in a largely hostile region. 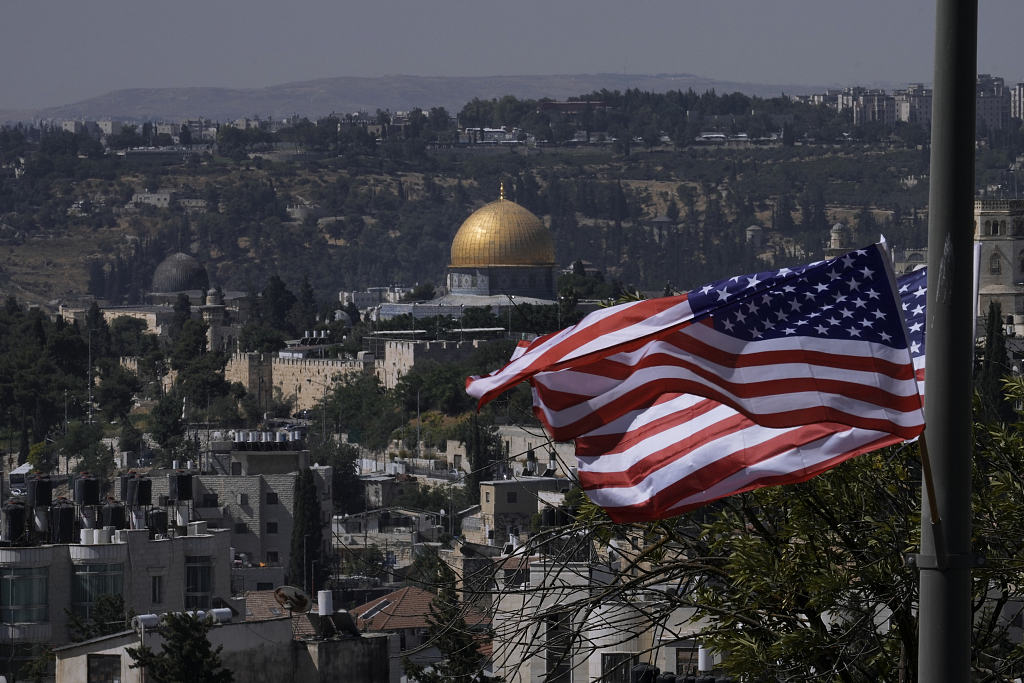 As his first time to visit the Middle East as U.S. president, Biden wants to show that his country is still in control, particularly by flexing its muscles against Iran. The latter has become a thorn in the side of both the superpower and Israel with its back and forth nuclear plan. Add compounds the fact that the U.S. early this week claimed Iran is selling weaponized drones to Russia.

This is a red flag to the ever paranoid U.S. aggravated by the fact that Russia's President Vladimir Putin is expected to make a visit to Tehran next week to discuss peace prospects with Turkish President Recep Tayyip Erdogan. Erdogan's meeting on peace in a country like Iran, and with another of its – the U.S.'s – nemesis, is alarming to Washington, to say the least. Moreover, Putin will discuss deepening economic ties with his host at a time that the West has placed sanctions on Russia's economic activity.

Saudi Arabia is a natural stop for any U.S. leader trip to the Middle East. The country is a strategic partner both in terms of oil and security. But Saudi Arabia has been increasingly having a mind of its own, something that makes it unpredictable. One of the sticking points has been the murder of exiled journalist Jamal Khashoggi in 2018 at the Saudi consulate in Istanbul, Turkey.

The U.S. was unable to "punish" Saudi Arabia like it would have done to other less favorable countries or entities. Anyway, for the U.S., human rights abuse depends on whether you are friend or foe. Biden's visit to Saudi Arabia is being touted either as a reset or an embarrassment. Well, it will be a hybrid, with the U.S. forced to cede a lot of ground in order to maintain a modicum of cordial relations between them. To complicate matters further for the U.S., Saudi Arabia and Israel are not friends and relate only due to their fear of Iran.

The Palestinian question is also one of the issues that will prove a headache for Biden. At the risk of sounding presumptuous, there will probably be no movement toward a rapprochement between the Palestine Liberation Organization and Israel. The stalemate will continue in the foreseeable future until there is a genuine discussion and agreement in implementing the twin Oslo Accords, which aimed at achieving a peace treaty based on Resolution 242 and Resolution 338 of the United Nations Security Council, and at fulfilling the "right of the Palestinian people to self-determination", respectively.

With the foregoing bleak predictions, Biden will go back to Washington empty-handed. At least, he will have made a symbolic visit to a region that it loves to hate due to its combustibility. Consequently, one painful lesson that Biden will learn from this trip is that the world has moved on and the U.S. is actually playing catch-up. The superpower is gradually being rendered irrelevant, ineffective and powerless in the Middle East. Its allies in the region are not reading from the same script as some realize that the once feared country is actually fighting for its very survival at home.