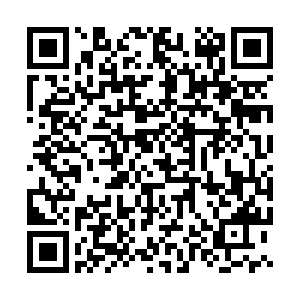 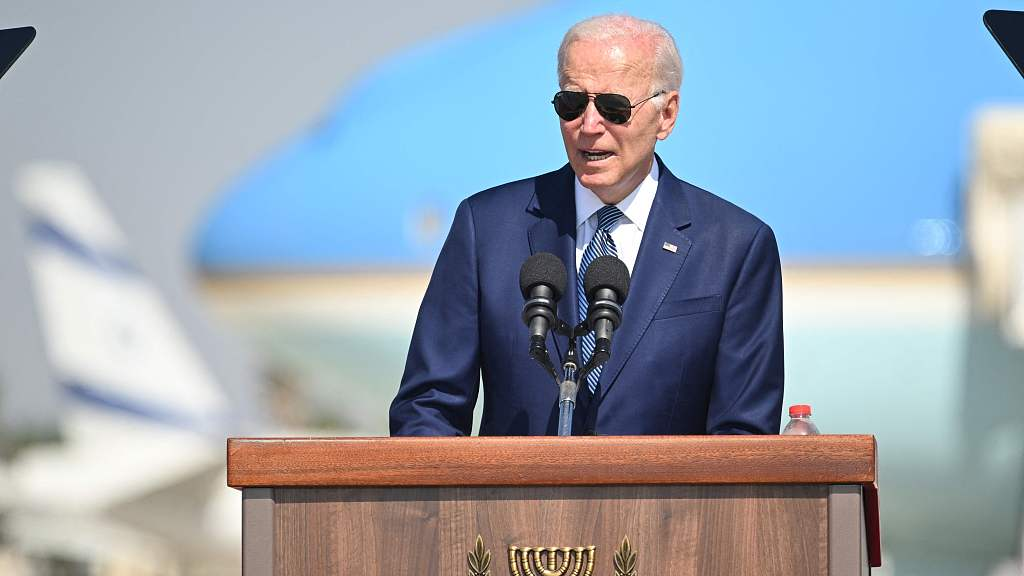 U.S. President Joe Biden addresses his hosts upon his arrival in Israel at Ben Gurion Airport in Lod near Tel Aviv, July 13, 2022. /CFP

U.S. President Joe Biden addresses his hosts upon his arrival in Israel at Ben Gurion Airport in Lod near Tel Aviv, July 13, 2022. /CFP

U.S. President Joe Biden said he would use force as a last resort to prevent Iran from getting a nuclear weapon as he began a trip to the Middle East.

Speaking in an interview with Israel's Channel 12 TV that was recorded before he left Washington on Tuesday but aired on Wednesday, Biden said he would keep Iran's Islamic Revolutionary Guard Corps (IRGC) on the U.S. Foreign Terrorist Organizations (FTO) list even if that killed off the 2015 Iran nuclear deal.

Asked if his past statements that he would prevent Tehran from obtaining a nuclear weapon meant he would use force against Iran, Biden replied: "If that was the last resort, yes."

Iran denies it seeks nuclear weapons, saying that its nuclear program is for solely peaceful purposes.

Efforts to resurrect the 2015 nuclear deal that former U.S. President Donald Trump abandoned so far failed, with a senior U.S. official telling Reuters that chances of its revival were lower after indirect talks between the United States and Iran in Doha two weeks ago.

Negotiators appeared close to a new deal in March, but talks broke down largely because of U.S. refusal of Tehran's demand that Washington remove the IRGC from the terrorism list, arguing this was outside the scope of reviving the pact.

Asked if he was committed to keeping the IRGC on the FTO list even if that killed the deal, Biden replied: "Yes."

In response to the plans, Iran's foreign ministry spokesperson Nasser Kanaani said, "the entry of foreigners in the region ... will not create security and stability but is itself the main cause of tension and regional rift."

"America raises such issues ... solely with the aim of sowing Iranophobia and division among the countries in the region," Kanaani said.