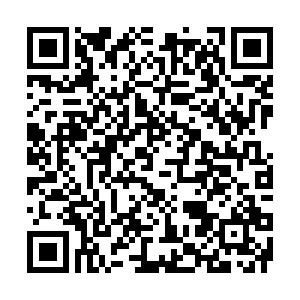 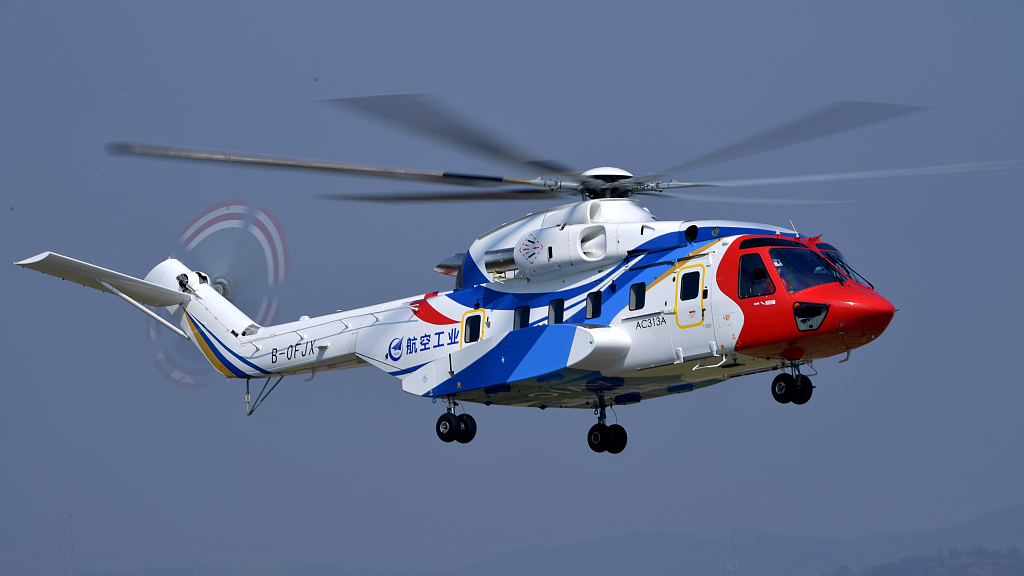 China has been consistently making progress in its civil helicopter manufacturing sector to meet the demand for emergency rescue besides the need in other fields. 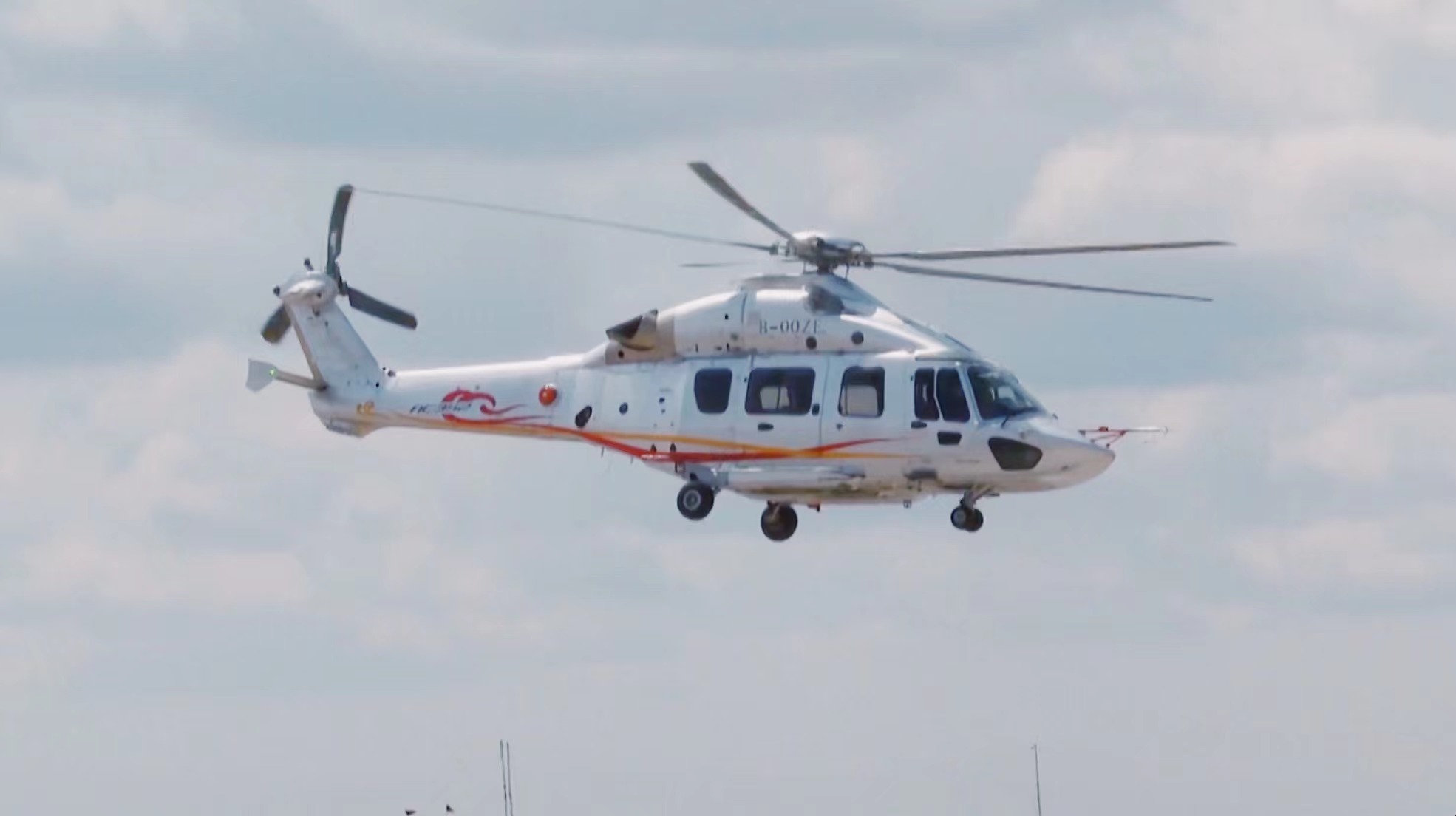 China has built a complete helicopter family, and AVIC has become one of the world's seven leading helicopter manufacturers, with more than 60 models of helicopters in 12 series. At the same time, new helicopter models are in the pipeline, said the aircraft maker.

AC352 is a medium twin-engine multi-purpose civil helicopter jointly developed by AVIC and Airbus Helicopters. It can carry up to 16 passengers with a maximum take-off weight of 7.5 tonnes. It is close to getting certification from the civil aviation authorities, said AVIC.

This new helicopter model enriches the pedigree of China's civil helicopter family in the 7-tonne class, and is important to China for enhancing the capabilities of its helicopter industry. It also highlights China's openness to global cooperation, said AVIC. 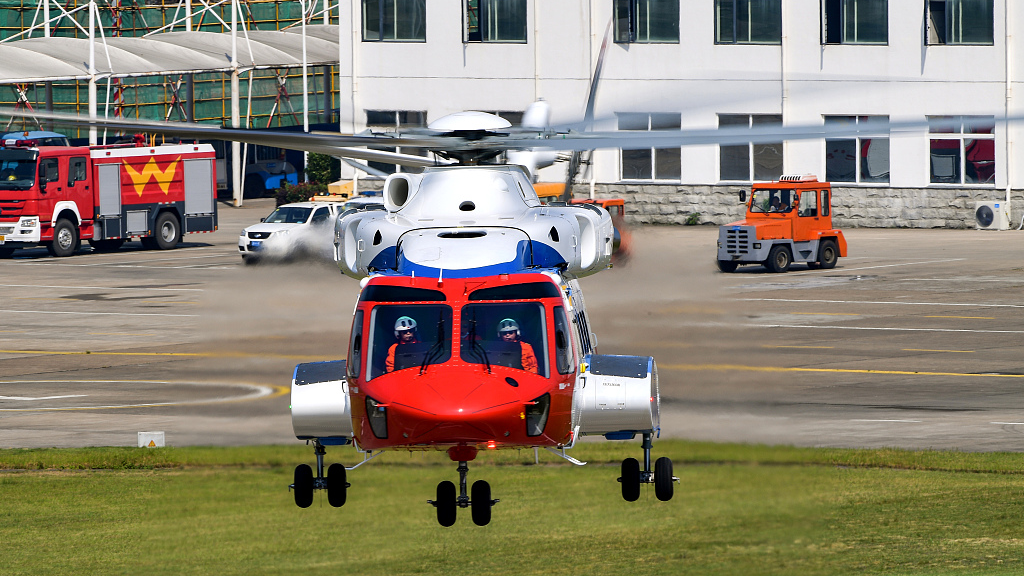 China has complex topographic conditions and great variations across its vast territory, while it also faces tough challenges posed by frequent natural disasters. Thus, there is a high demand for different types of helicopters which can be used in various missions in an efficient and effective manner, said AVIC.

AC313A has been designed to meet the country's need for air rescue missions. It can operate in various complex terrains and weather conditions such as high plateaus, and high and low temperatures. 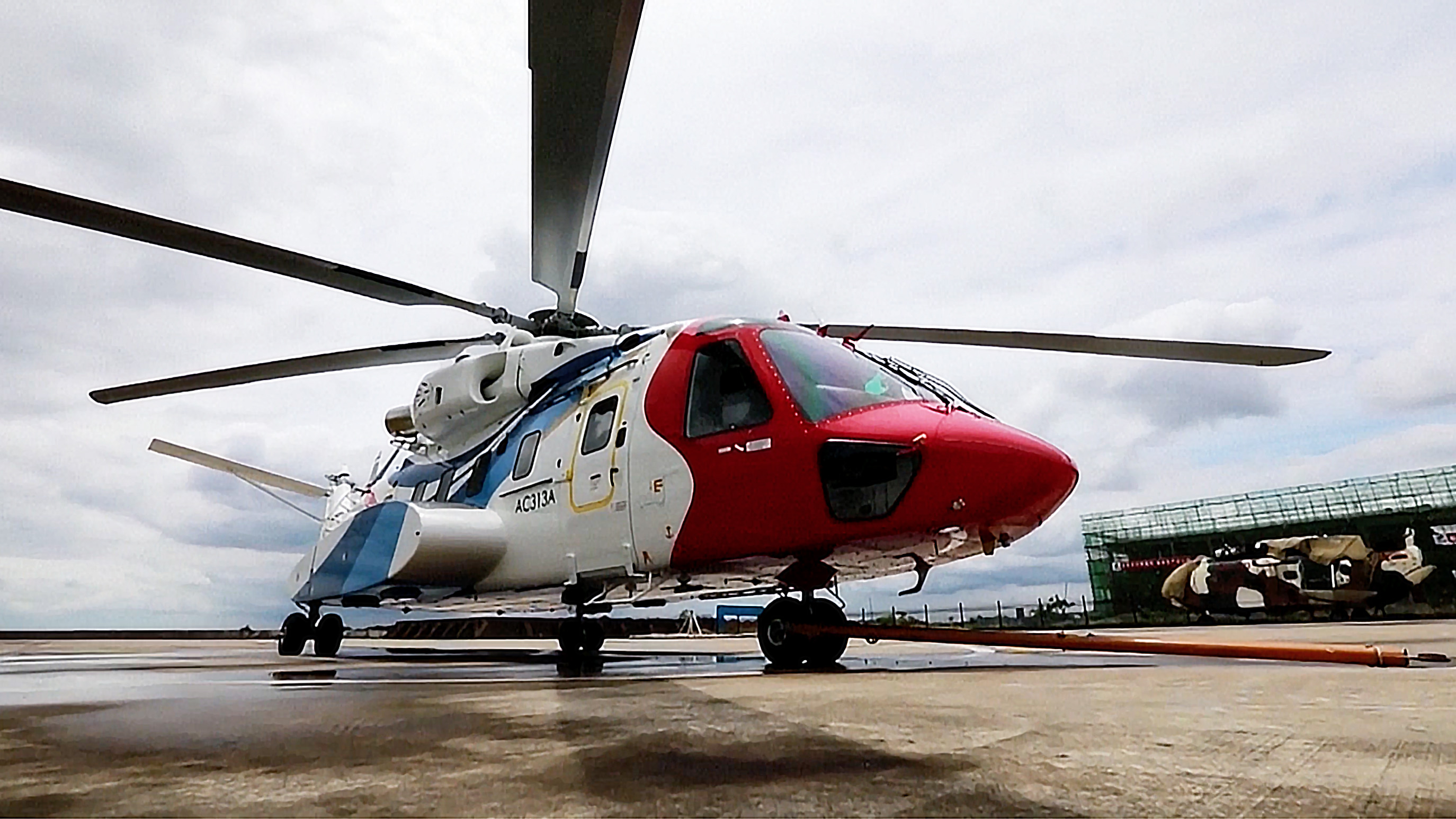 The helicopter can carry up to 28 people, with a maximum take-off weight of 13.8 tonnes and external sling loads. It can also load up to five tonnes of water for firefighting missions.

AC313A can also be installed with a range of equipment to serve diverse rescue missions, such as medical rescue, forest and urban firefighting as well as offshore rescue and search.

The 13-tonne-class large helicopter is now in the flight test phase. It is expected to receive the airworthiness certification before 2025.

China's general aviation market is maintaining growth with the general aircraft fleet forecast to reach 45,000 by 2040. Among them, 10,000 will be civil helicopters, said an AVIC market outlook released in 2021.