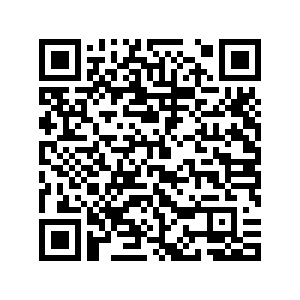 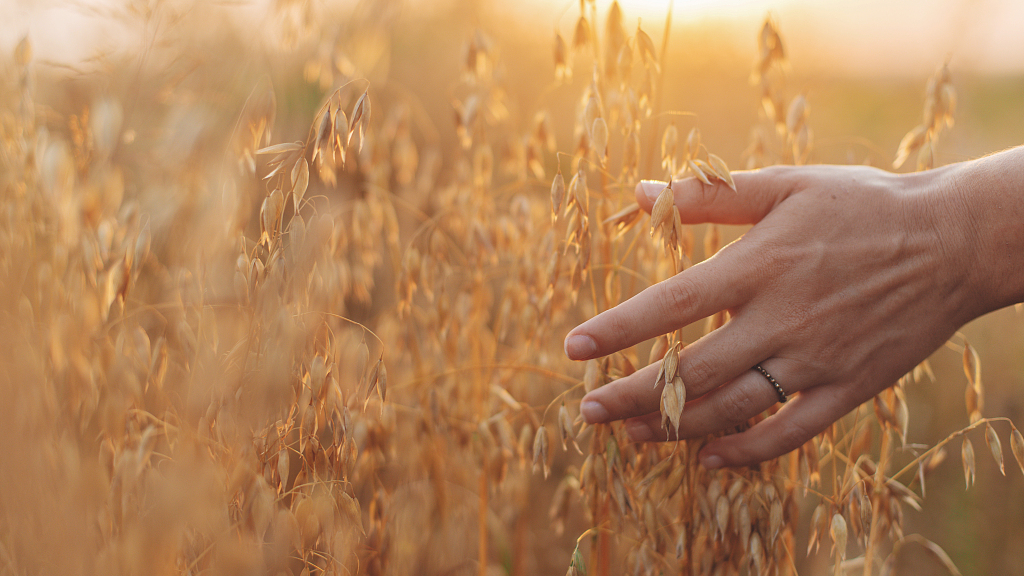 China has reaped summer grain harvest with a 1-percent year-on-year growth in total output, according to statistics released by the National Bureau of Statistics (NBS) on Thursday.

The output of wheat, a staple crop, stood at 135.76 million tonnes, up 1 percent year on year, and the planting area as well as output per hectare of summer grains both saw expansions compared to 2021, according to Wang Guirong, the director of the Rural Department of the NBS. 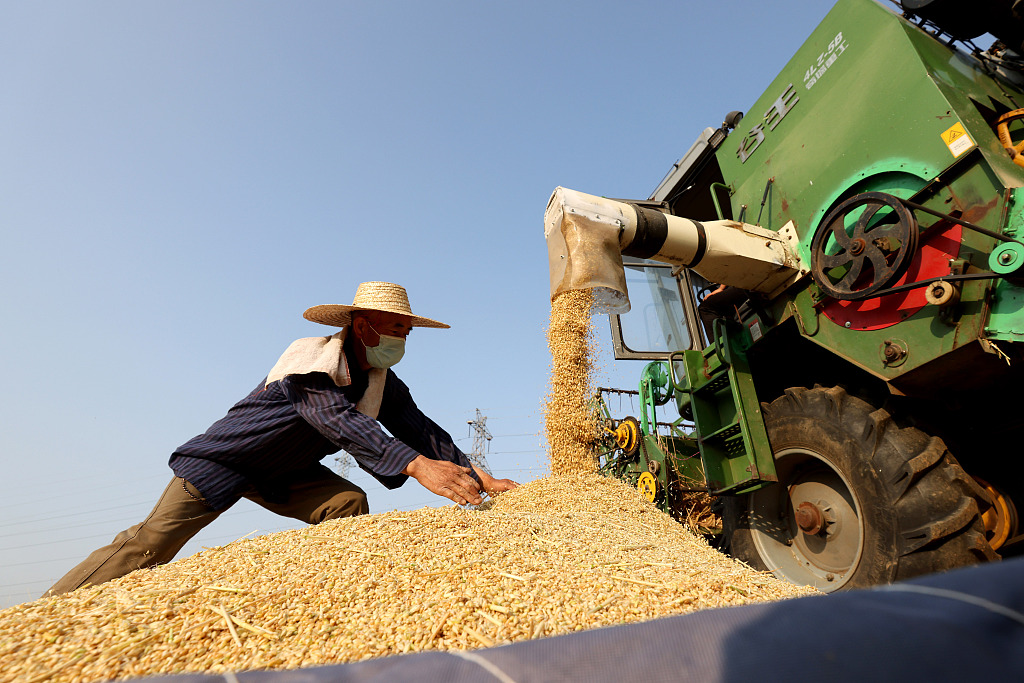 Wang also attributed the higher summer grain harvest to favorable weather conditions and the promotion of high-quality seeds and farmlands. He said although the northern parts of China's winter wheat suffered from the autumn flood last year, the temperature rebounded quickly after this spring, and disasters, such as "late spring cold" and drought seldom occurred. Since the beginning of summer, the great soil moisture and the large temperature difference between morning and evening also contribute to the grain filling. He also said that the scientific methods of monitoring the growth of crops to prevent pests and diseases have been quite useful. 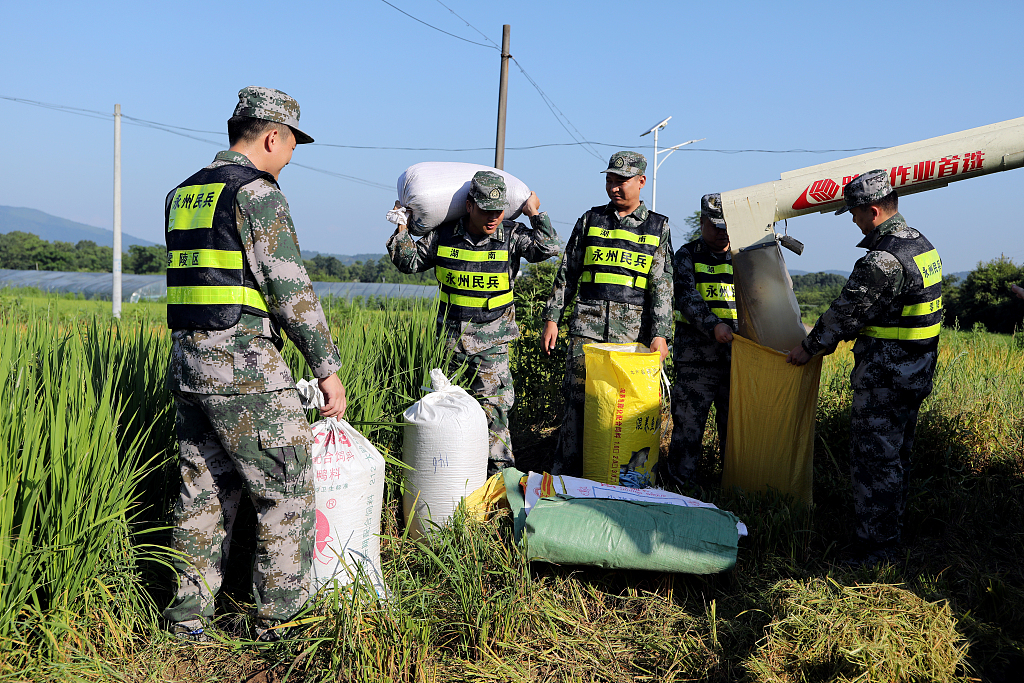 Based on the statistics, Zhang Guohua, an official with the National Development and Reform Commission of China (NDRC), said China's food security is currently steady enough to face external shocks, including the COVID-19 pandemic, climate change and changing monetary policies.

(Cover image via CFP. With input from Xinhua.)