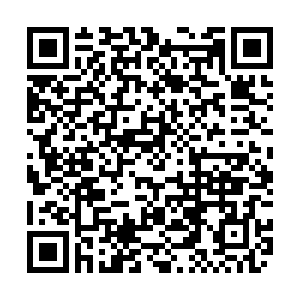 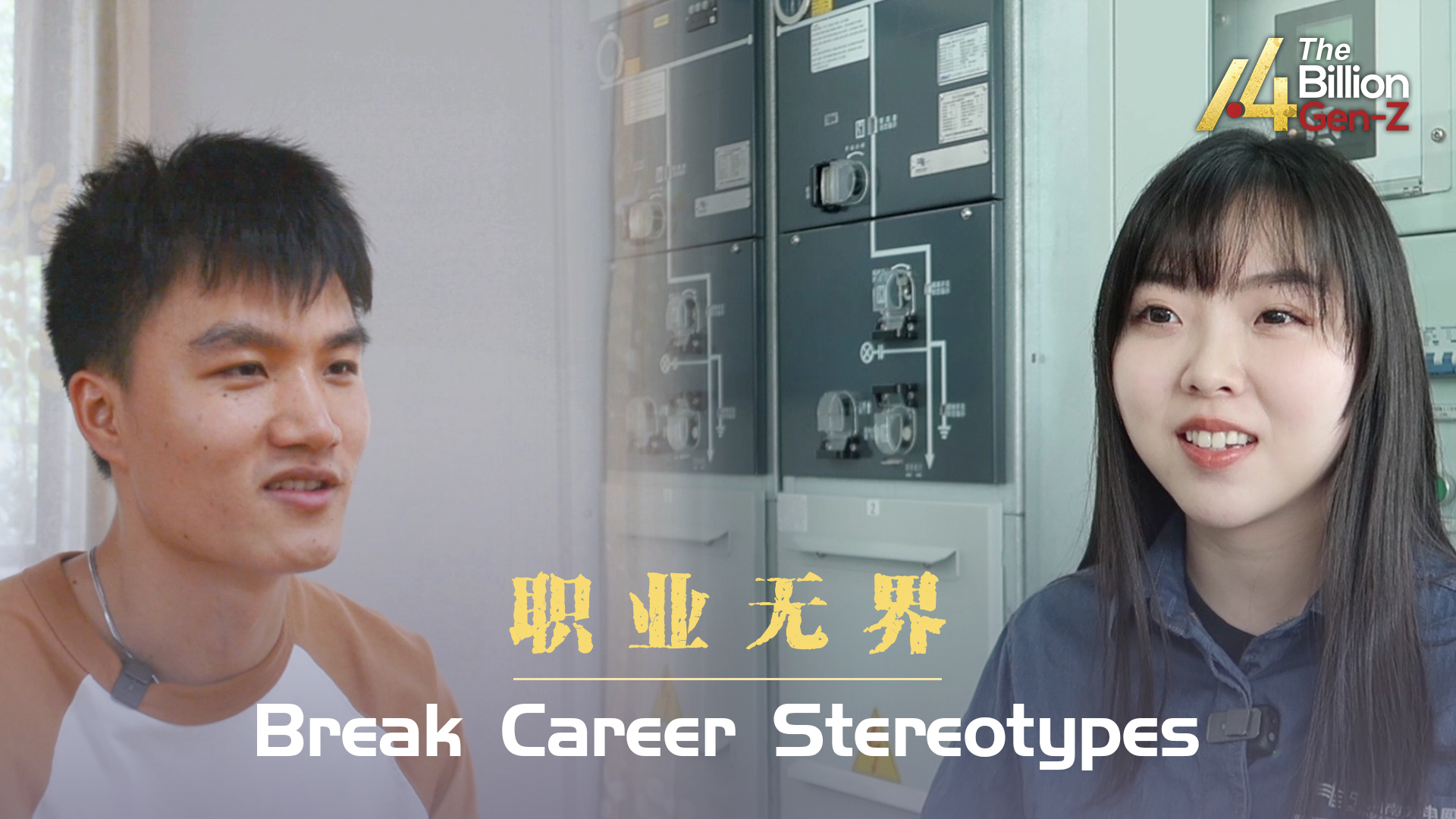 Li Peiqi, a 26-year-old power operation and maintenance worker, became the only female competitor in the power supply bureau's skills competition and won first place, saying that the best view she has seen was from the 15-meter telegraph pole. Zhong Weiming, a 24-year-old rocket soldier, who was discharged from the army, went on to study preschool education before becoming a kindergarten teacher. He said playing the piano was the hardest thing for him. The two members of Generation Z break the career stereotypes and find their own paths in the inclusive and open Guangdong-Hong Kong-Macao Greater Bay Area (GBA) of southern China.