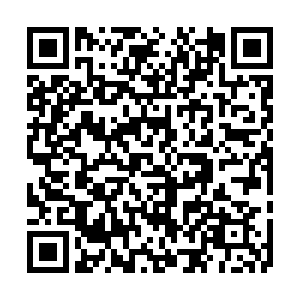 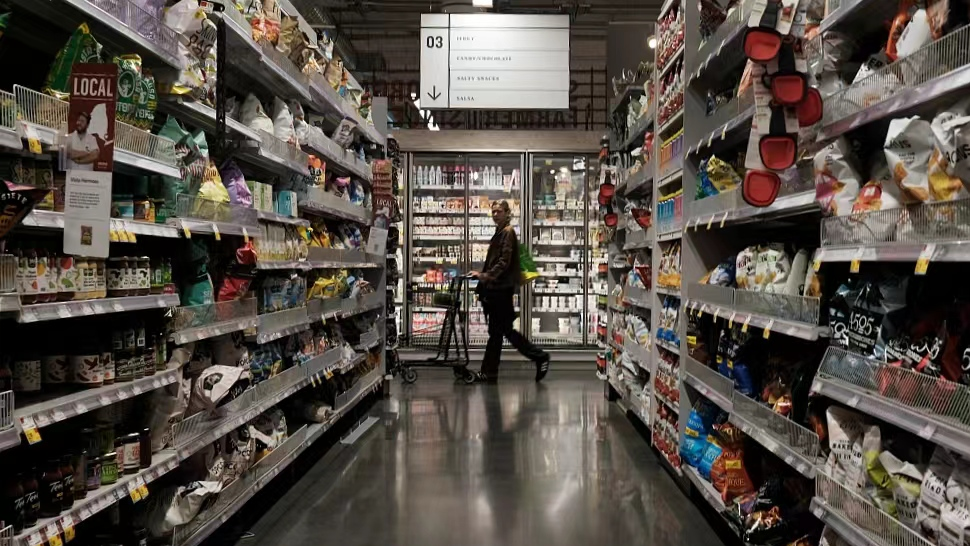 Editor's note: Liu Chunsheng is an associate professor at the Central University of Finance and Economics. The article reflects the author's opinion, and not necessarily the views of CGTN.

Data released by the U.S. Department of Labor shows that the U.S. consumer price index (CPI) in June rose 1.3 percent from last month and 9.1 percent from last year, higher than the previous Dow Jones estimates of 1.1 percent and 8.8 percent respectively. The year-on-year increase was the largest since November 1981. The overall CPI increase accelerated in June due to rising gasoline and food prices. Gasoline prices in the country broke a record of $5 per gallon in mid-June, which will increase the monthly advance of the overall CPI by at least 0.5 of a percentage point.

This year's U.S. inflation data is crucial because it determines the future path of interest rate hikes by the Federal Reserve. The prospect of interest rate hikes at subsequent Federal Reserve meetings is still uncertain. Fed officials said that they wanted to see convincing evidence that inflation was slowing before moving to a more traditional 25 percentage point hike.

The continuous inflation has affected the nation's political structure and social stability. A poll by Reuters in June shows that the support rate of U.S. President Biden has dropped to 39 percent in its third weekly decrease.

The nation's CPI reached a new high, which will have a multi-level impact on both the domestic and global economies.

First of all, the rising CPI has damaged consumer confidence. Consumers are becoming more cautious. The consumption of luxury goods such as jewelry has begun to decline. Many consumers no longer buy computers and mobile phones. The University of Michigan's Consumer Sentiment Index hit a record low in June. The "Misery Index," which combines unemployment and inflation to measure family happiness, has returned to the level of the "great stagflation" period in the 1970s.

Secondly, the rising CPI has widened the gap between the rich and the poor in American society. Rising prices have a greater impact on people with lower incomes, especially during economic recession — not only because they rely on smaller means, but also because the price of goods they buy has increased significantly, and it is unlikely they can find cheaper alternatives. 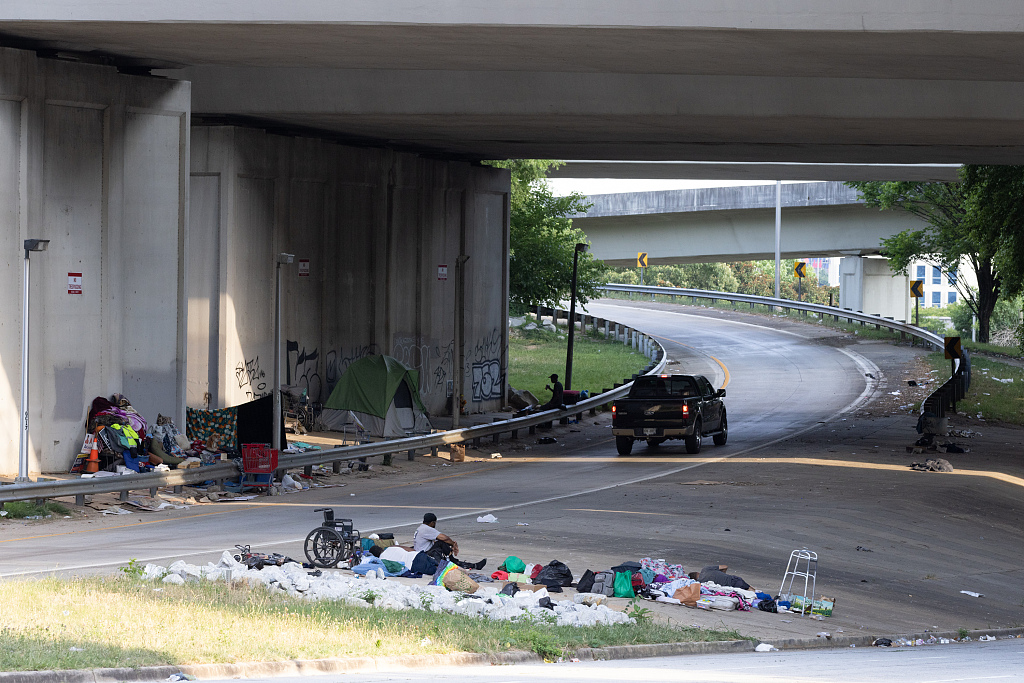 Thirdly, the continuous inflation has forced the Federal Reserve to increase the pace of interest rate hikes. The market expects that the interest rate hike in July will be not less than 75 basis points, which will severely damage market confidence and investment. Once the bubbles of the U.S. stock and real estate markets are broken, it may evolve into a global financial crisis.

In order to cope with the most serious inflation in 40 years, the Fed has raised interest rates many times. By and large it has not shown a significant effect yet. This is because the causes of inflation in the U.S. are extremely complex, including both demand and supply factors.

From the perspective of demand, since the outbreak of COVID-19, the unlimited quantitative easing policy implemented by the Fed led to a proliferation of dollars in order to stimulate the economy.

From the perspective of supply, the disruption of supply chains and the chaos of industrial chains caused by the trade war against China initiated by U.S. government and the COVID-19 outbreak, as well as the rise in energy and food prices caused by the war between Russia and Ukraine, have all pushed up inflation in the U.S.

In addition to continuing to raise interest rates to cool down the economy, the U.S. should also find solutions from the supply side. Abolishing tariffs on China as soon as possible is not only a beneficial choice for both sides, but also conducive to the recovery of the world economy.