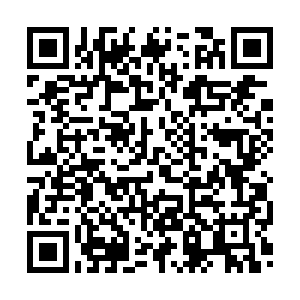 Sri Lanka declared a state of emergency on Wednesday amid protests. Some protesters climbed the walls of the prime minister's office. Police and protesters clashed inside the office, creating a chaotic scene for a while. Protesters cheered, climbed street lights, and waved Sri Lankan flags outside the office. Later, the protesters said they were ending their occupation of official buildings on Thursday, July 14.