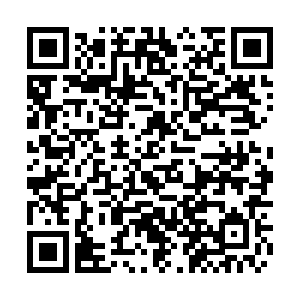 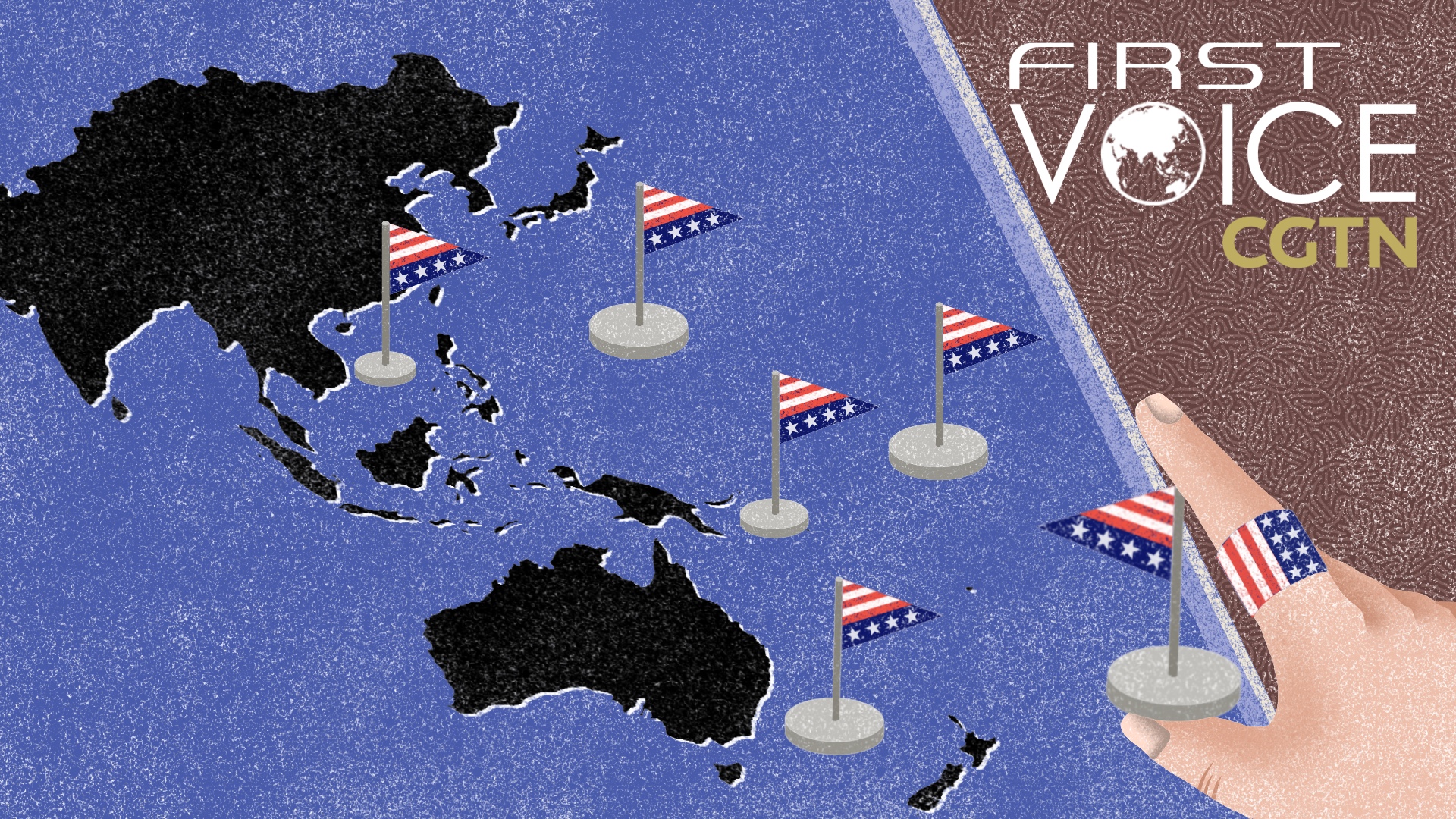 The U.S. is making the Pacific Ocean its new Cold War battlefield. /CGTN

The U.S. is making the Pacific Ocean its new Cold War battlefield. /CGTN

On July 13, U.S. destroyer USS Benfold sailed into waters off the Xisha Islands in the South China Sea without permission from the Chinese government. The Chinese People's Liberation Army warned off the American vessel.

On the same day, U.S. Vice President Kamala Harris appeared via video link at the Pacific Islands Forum (PIF), promising to step up diplomatic engagement with the region and $60 million in aid a year while signing a renewed treaty on tuna fishing with the region. The treaty is described by the Financial Times as helping strengthen U.S.'s security ties with these countries "to counter China's campaign for influence in the region." Harris's appearance is said to be "provocative" because the PIF had requested only member countries attend.

Destroyer and tuna, along with Secretary of State Antony Blinken's comments a day earlier on the so-called ruling of tribunal on the South China Sea in 2016, laid bare U.S.'s intended design for the Pacific Ocean. America has chosen the Pacific Ocean and the Asia-Pacific region as the main battlefield against China. By increasing economic ties with countries in the region, providing them with security assistance while sailing America's own ships to challenge China's sovereignty, the United States is opening up a limited but holistic front in a Cold War against China. It is in effect deploying its political, economic and military might to contain China's rise.

The United States has always recognized itself as an Atlantic power as much as a Pacific one. Its access to the two oceans and its subjugation of the Atlantic after WWII has given it an outsized notion of its position in the world. With the end of the Cold War, the United States' preponderance in the Pacific Ocean also became unchallenged. No country in the region had the intention or the political, economic and military strength to challenge America's dominance. 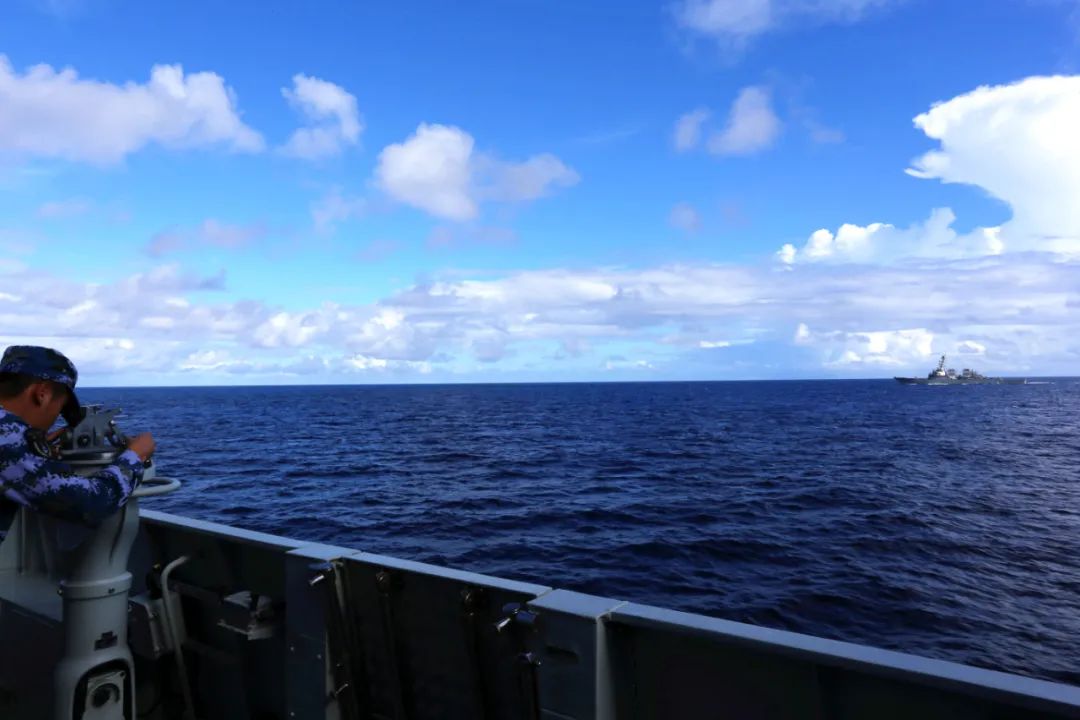 The United States may say it's about the freedom of navigation or free trade or human rights. But these are just excuses. This is about power. In the South China Sea, about $5 trillion worth of goods are transited each year, with U.S. trade accounting for a little more than $1 trillion of it. Asia-Pacific houses 60 percent of the world's population, and remains one of the world's fastest-growing economic blocs. This is the economic engine for the world. With U.S.'s security umbrella stretching to many countries in the region, U.S. ships "policing" the sea lanes and military bases scattered around, the United States assumed effective control.

That ended with China's rapid development. China's economic prowess made it an indispensable nation in Asia-Pacific. The country's growing military might, with the third aircraft carrier launched in June, has been perceived by the United States as a direct challenge to its preponderance. More importantly, the United States is forced to recognize the fact that it is no longer without peer in the region.

The relationship between rising power and established power has been historically fraught for most of the time. It's sad to see that, even with all the interconnectedness and interdependence, the United States intends to repeat history instead of opening new chapters.