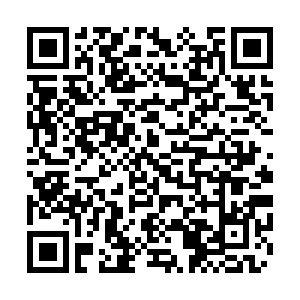 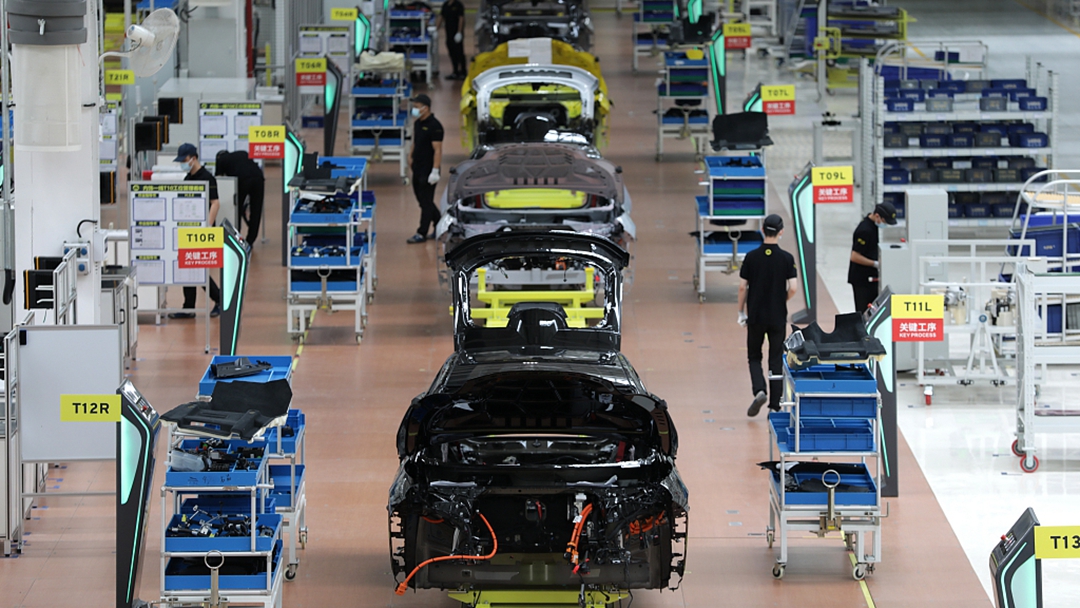 China's economy in the first half of 2022 has shown resilience in the face of elevated pressures led by weakening global growth and ongoing pandemic, while recovery gathers momentum in June with COVID-19 outbreaks waning, according to several economists.

China's economy has shown "great resilience" in the first half of 2022 under elevated pressure, Cheng Shi, chief economist at ICBC International said in a note.

The Russia-Ukraine conflict and rate hikes from the Federal Reserve have dragged global growth and a resurgence of COVID-19 cases in the second quarter has weighed on China's recovery, he added.

Exports remain the main driver for growth in the first six months and the fixed-asset investment was boosted by powerful policy support during the period, said Cheng.

China's exports rose 13.2 percent and fixed-asset investment was up by 6.1 percent year-on-year in the January to June period.

Strong bounce back in June

"We are encouraged by the evenness of the rebound in June activity, with both manufacturing and service sectors climbing," Bloomberg economists Chang Shu and David Qu co-wrote in a report.

Recently, China cut the purchase tax by half for passenger cars below 300,000 yuan ($45,040) from June and has promoted electric vehicle sales in the countryside.

Lu noted that retail rebounded much stronger than expected in June, however, he cautioned that the risk of the pandemic persists.

He also warned of elevated pressure on China's exports as red-hot inflation and tightening monetary policies around the world weigh on global growth.

In May, China issued a policy package covering six areas, including fiscal, consumption and supply chain, with a total of 33 measures to stabilize the economy.