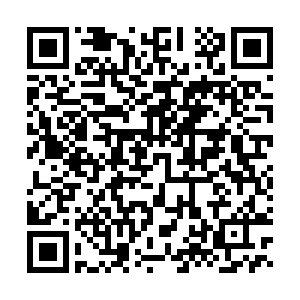 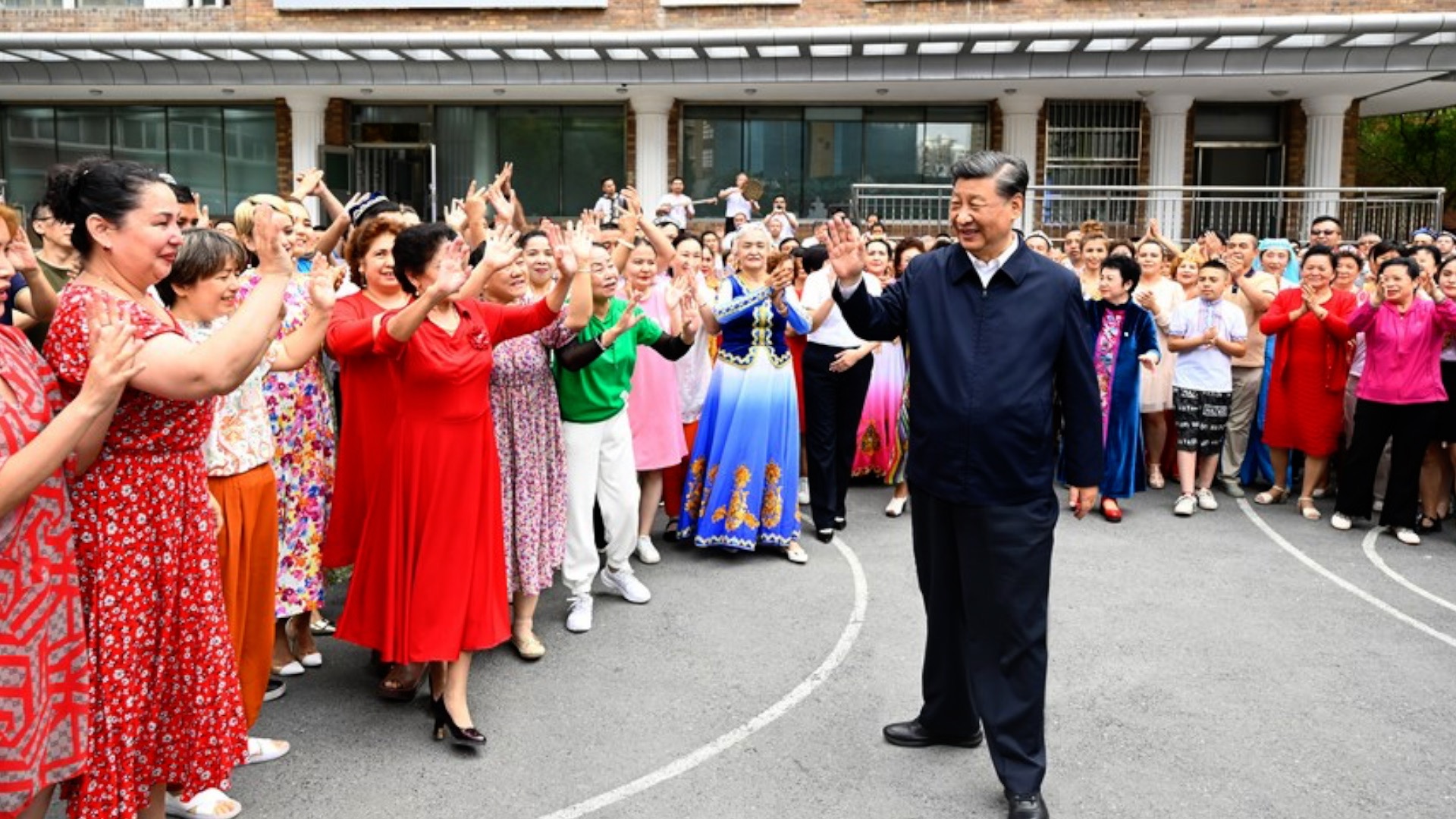 As the lyrics of a popular folk song in China go, "the brothers and sisters from the 56 ethnic groups belong to the same family."

China is home to 56 ethnic groups, with the majority Han making up around 91.5 percent of the country's population, according to 2021 data. Northwest China's Xinjiang Uygur Autonomous Region has been a multi-ethnic region since ancient times and is home to over 45 ethnic groups.

Chinese President Xi Jinping, also general secretary of the Communist Party of China Central Committee, stressed promoting ethnic unity and progress and consolidating the sense of community for the Chinese nation during his visit to Xinjiang Uygur Autonomous Region from Tuesday afternoon to Wednesday morning.

The extensive and profound Chinese civilization is composed of outstanding cultures of various ethnic groups, said Xi when watching a show called "Manas" from the Kirgiz ethnic minority at the Museum of the Xinjiang Uygur Autonomous Region.

The performances have been inscribed as an intangible cultural heritage.

A cultural heritage like "Manas" is a treasure of both the Kirgizs and the Chinese nation, he said, urging better preservation and promotion efforts. 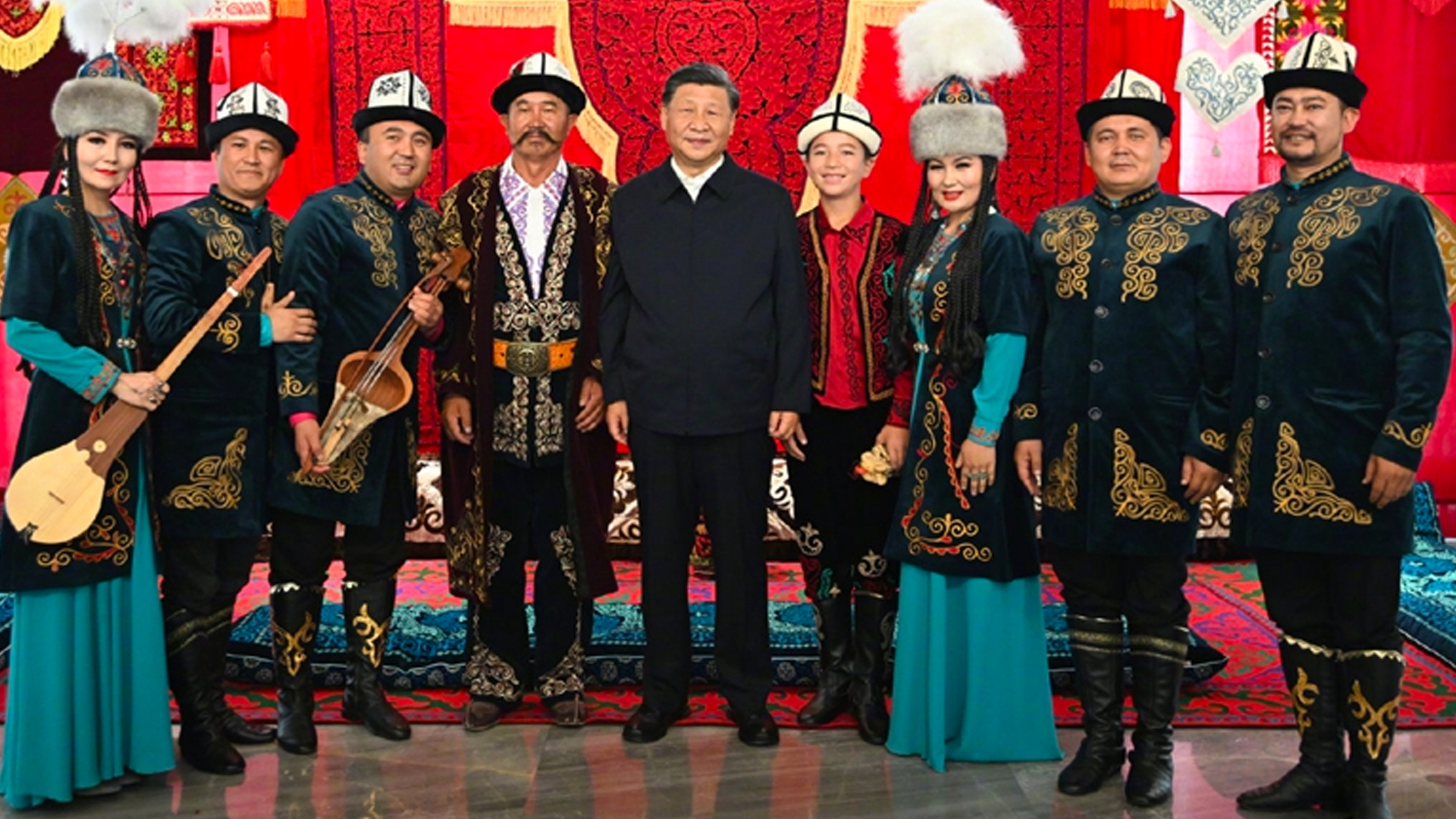 All ethnic groups in Xinjiang have items on the national and autonomous regional representative lists of intangible cultural heritage, and 133 cultural heritage sites are under state protection, according to a white paper released by the country's State Council Information Office last year.

The cultural traditions of all ethnic groups in Xinjiang are well protected, said the paper, giving examples such as folk cultural events, such as the Han Lantern Festival, the Uygur Meshrep, the Kazak Aytes, the Kirgiz Kobuz Ballad Singing Fair, the Mongolian Nadam Fair, and the Hui Hua'er Folk Song Festival, which are still widely celebrated.

Improving livelihood of all ethnic groups

While visiting the Guyuanxiang residential community in the Tianshan District on Wednesday morning, Xi urged local officials to improve community services to benefit residents of all ethnic groups.

The president also traveled on Wednesday afternoon to Shihezi City, where he inspected officials and staff workers at the Xinjiang Production and Construction Corps (XPCC), a group whose status he called "irreplaceable."

As an important component of the Xinjiang Uygur Autonomous Region, the XPCC is a special social organization that handles its own administrative and judicial affairs within the reclamation areas under its administration, in accordance with the laws and regulations of the state and the region. It assumes the responsibilities of cultivating and guarding the border areas. 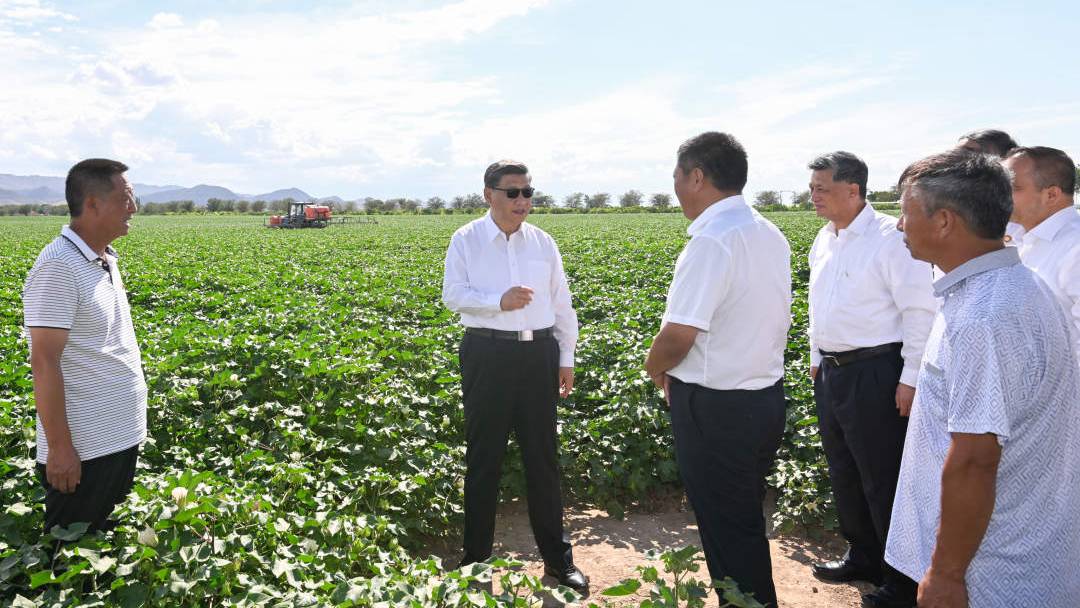 He also learned about the history of the XPCC in cultivating and guarding the frontier areas, as well as the Corps' efforts in strengthening its primary-level organizations, developing specialty agriculture, and promoting the integrated development of the Corps and local areas.

A total of 477,400 urban jobs were created in the region, reducing the surveyed urban unemployment rate by 1.1 percentage points to 2.2 percent, according to the Bureau of Statistics in the autonomous region.

Nurturing talent, coordinating COVID-19 response with economic and social development and advancing Belt and Road cooperation were also stressed by the president during the inspection tour.