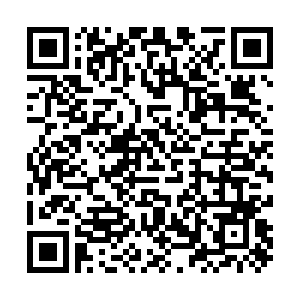 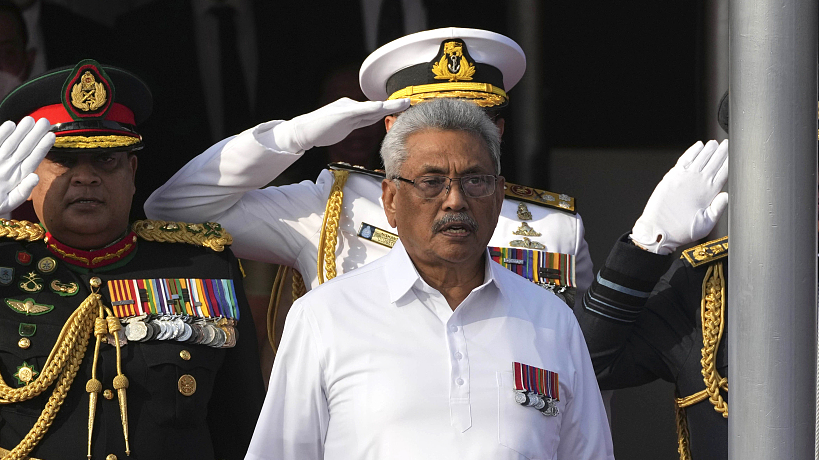 "From this point, we will move to constitutionally appoint a new president," Parliament Speaker, Mahinda Yapa Abeywardena, told reporters. "It will happen quickly and successfully. I request everyone to support this process."

Abeywardena said he hoped to complete the process of selecting a new president in seven days and that parliament will reconvene on Saturday. The agenda for the weekend meeting will be decided on Friday.

Rajapaksa submitted his resignation by email late on Thursday. Rajapaksa fled to the Maldives on Wednesday, then headed on to Singapore on Thursday on a Saudi Arabian airline flight, a person familiar with the situation told Reuters.

The Maldives government confirmed late on Thursday that the country had granted diplomatic clearance for a Sri Lanka Air Force aircraft that carried President Gotabaya Rajapaksa and his spouse, on a transit visit.

Singapore's foreign ministry said Rajapaksa had entered the country on a private visit, and had not sought or been granted asylum.

Rajapaksa's decision on Wednesday to make his ally Prime Minister Ranil Wickremesinghe the acting president triggered more protests, with demonstrators storming parliament and the prime minister's office demanding that he too quit .

Protests against the economic crisis have simmered for months and came to a head last weekend when hundreds of thousands of people took over government buildings in Colombo.

Sri Lanka had begun preliminary discussions with the International Monetary Fund about a potential bailout loan, but these have been interrupted by the latest chaos.

IMF spokesman Gerry Rice told reporters on Thursday that Fund staff were still in contact with technical-level government officials and hoped to resume high-level dialogue "as soon as possible."

The government imposed a curfew in Colombo from noon (0630 GMT) on Thursday to early morning on Friday in a bid to prevent further unrest.