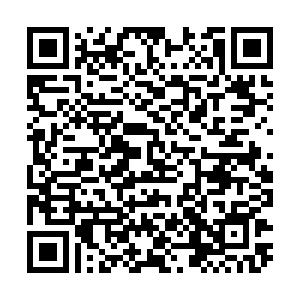 An article by President Xi Jinping on advancing the research of the history of Chinese civilization, and developing a keener awareness of the history while building up cultural confidence will be published on Saturday.

The article by Xi, also general secretary of the Communist Party of China (CPC) Central Committee and chairman of the Central Military Commission, will be published in this year's 14th issue of the Qiushi Journal, a flagship magazine of the CPC Central Committee.

Chinese civilization is extensive and profound, and has a long history stretching back to antiquity. It is the cultural identity of the Chinese nation, the foundation of the contemporary Chinese culture, the cultural bond holding all Chinese around the globe together, and it is the treasure trove inspiring cultural innovation, the article says.

The research results of major projects, such as the project to trace the origins of Chinese civilization, proved that China's history includes million years of humanity, 10,000 years of culture, and more than 5,000 years of civilization, according to the article.

The article calls for efforts to deepen research on the features and forms of Chinese civilization, and promote the creative transformation and development of the fine traditional Chinese culture.

It also highlights the need to boost the exchanges and mutual learning between civilizations and promote the development of a community with a shared future for humanity, and the need to make cultural relics and heritage play their own role in cultural development and create a social atmosphere that facilitates efforts to carry on the fine traditional Chinese culture.