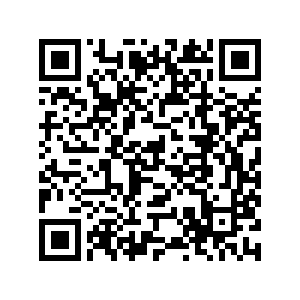 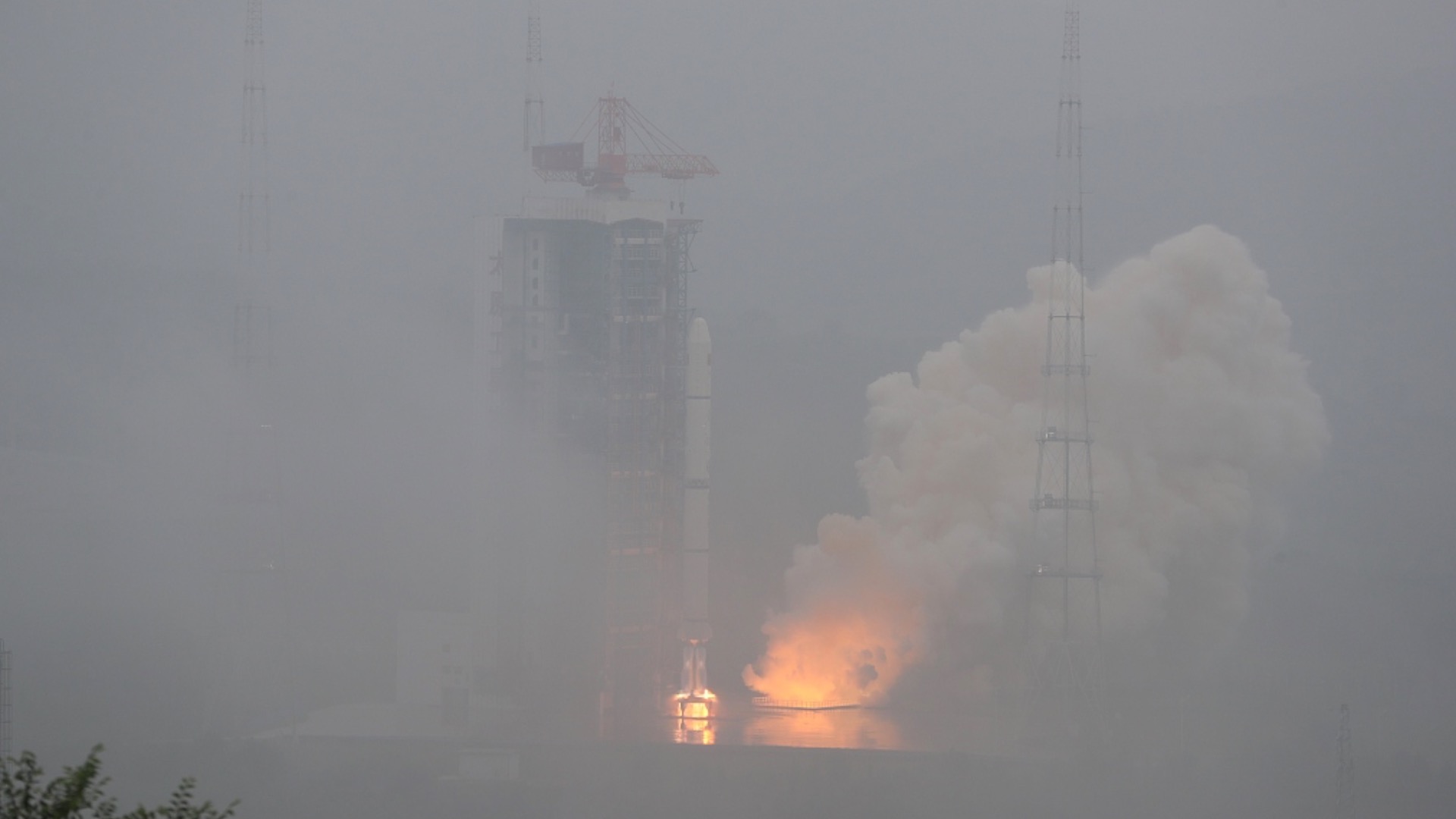 The pair of satellites, Siwei 03 and 04, were launched by a Long March-2C carrier rocket and entered the planned orbit.

The satellites were developed by China Siwei Surveying and Mapping Technology Co. Ltd., a subsidiary of the China Aerospace Science and Technology Corporation (CASC), the country's major aerospace contractor.

The company plans to build a new generation commercial remote sensing satellite system by 2025, with 28 satellites in space and ground facilities for measurement and control, data receiving, processing and applications.

Once the two new satellites are put into operation, the data retrieving and information service capabilities of the constellation will be improved significantly, marking the completion of the first phase of the new satellite system, according to the company.

It could be further expanded to 56 satellites based on market demand.