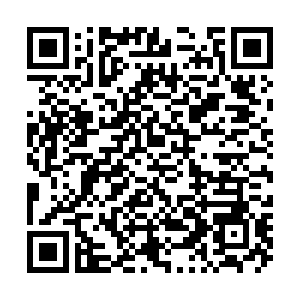 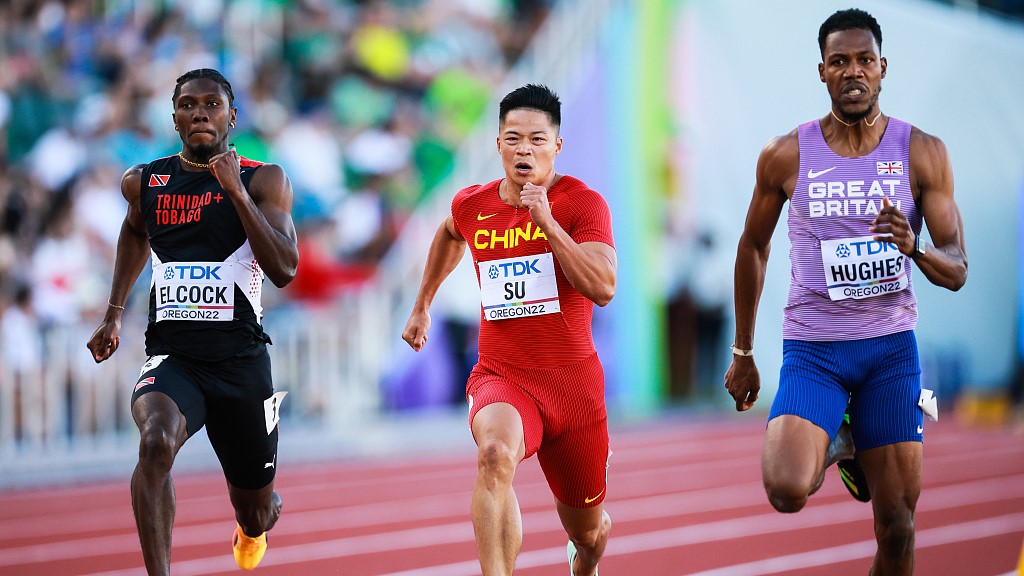 Su's performance ranked fifth in his heat and belonged to the next three fastest following the top three of each heat to qualify for the semifinal.

This was Su's season debut and he was competing in one of the toughest heats with Fred Kerley of the U.S. (9.79 seconds), Zharnel Hughes of Britain (9.97 seconds) and Emmanuel Matadi of Liberia (9.99 seconds). It's the only heat that saw plural athletes finish the race in less than 10 seconds.

Su had a good start in the race but began to fall behind in the middle. He was not in his best form because of injury and a lack of participation in formal competitions for months. He was still trying to recover from knee injury this week.

Su will be in Heat 2 in the semifinal on Saturday.