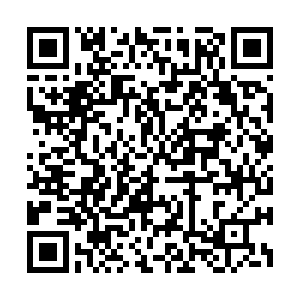 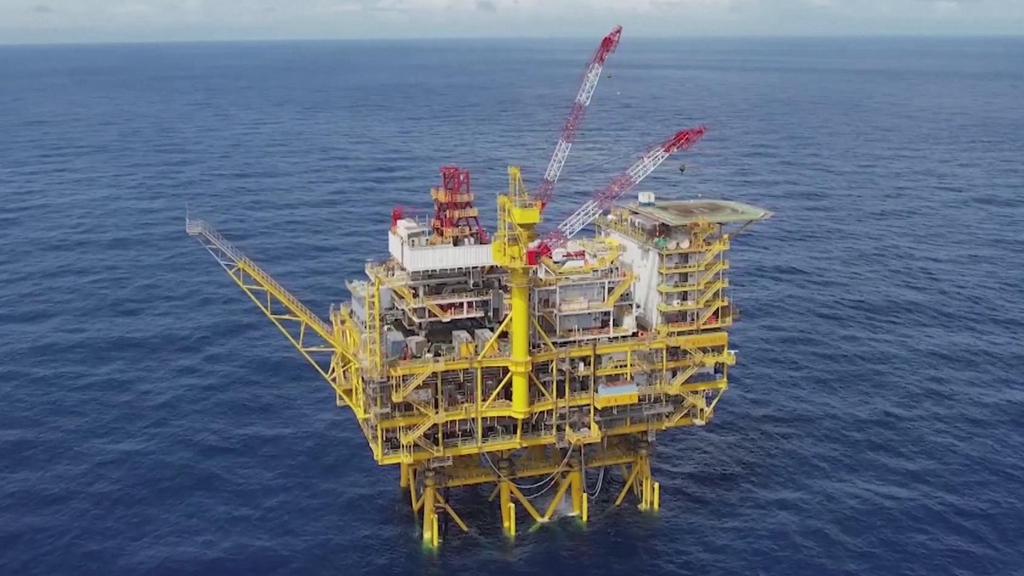 The Haiji-1, located in the Pearl River Mouth Basin, south China's Guangdong Province, has a total height of up to 340.5 meters, and weighs up to 40,000 tonnes, setting new records of China's offshore oil production platform.

"The construction of the project lasted 28 months, including the construction and installation of a 30,000-tonne jacket, eight upper single structures and the laying of 25.6-kilometer underwater pipelines. More than 1,000 people participated in its construction during the peak period," said Yuan Wei, deputy general manager of the CNOOC Shenzhen Branch.

The offshore oil engineering project Haiji-1 is expected to be put into operation in the second half of this year to serve the Lufeng 15-1 oilfield platform located in the South China Sea. Its peak daily output of oil will reach 6,500 tonnes when it is fully operational.

The design of the project can guard against extremely severe sea conditions. Through innovative efforts, the project team has overcome a series of problems such as the strong internal wave current, the huge sand waves and ridges on the seabed, and the precise launching and placement of super-large structures in the South China Sea.

"During the Haiji-1's sea trials, we encountered Typhoon Chaba. The team, after making reasonable arrangement of the testing plan by ensuring working staff in advance, effectively overcame the impact of adverse weather conditions. It took 57 days in total to complete the testing of 37 major systems, 74 equipment of stand-alone systems, the fire fighting system, and utility systems, laying a solid foundation for the platform to be put into operation," said Tao Fuwen, general manager of the Project Branch of CNOOC.

As a major breakthrough in jacket design and a milestone in the construction of a super large offshore oil and gas platform in China, Haiji-1 will further improve the country's energy supply and guarantee China's energy security.