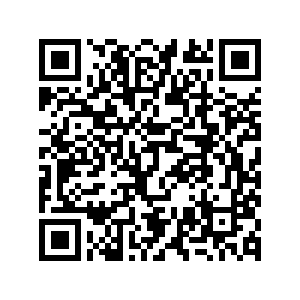 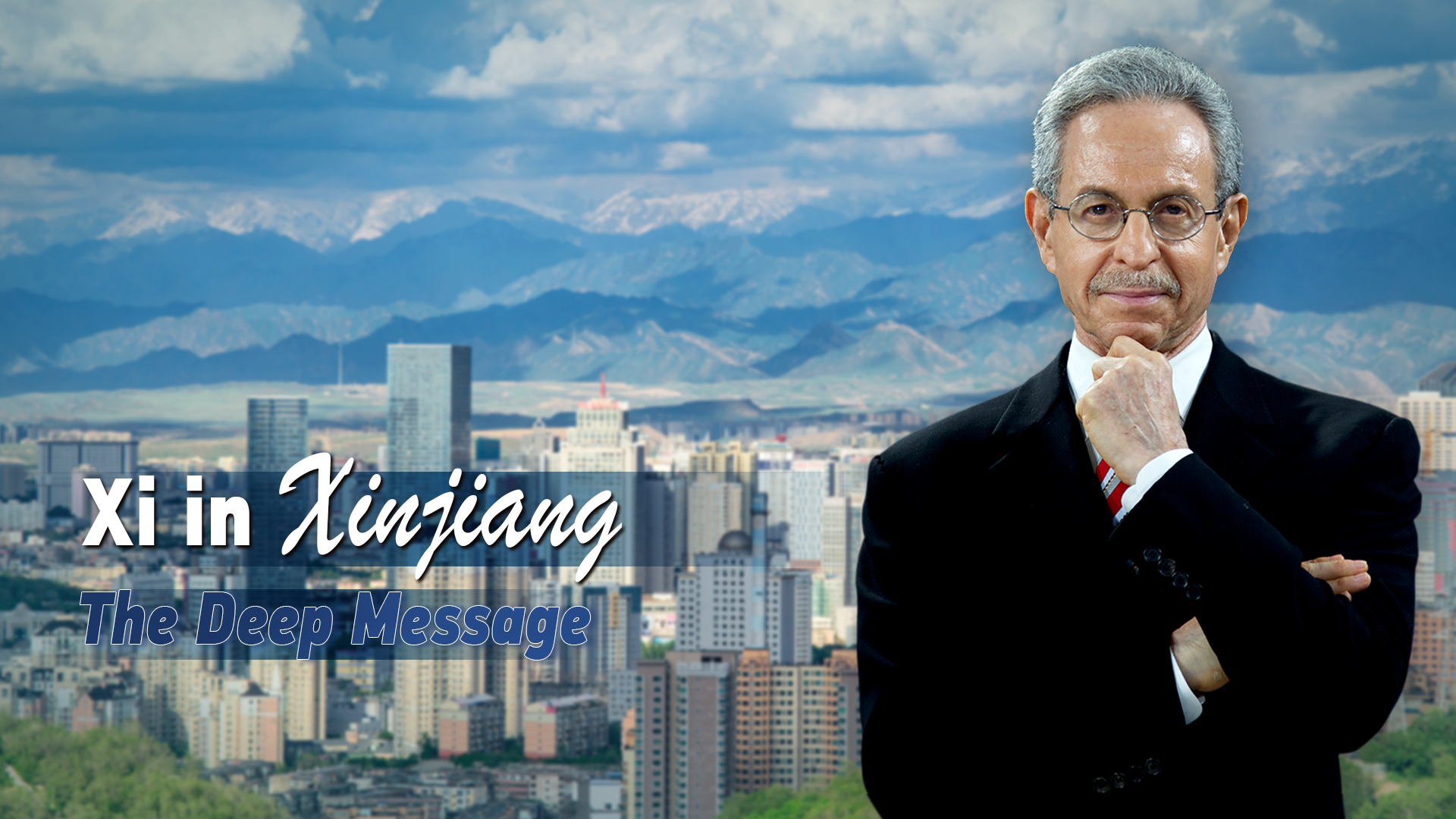 What is the Deep Message of President Xi Jinping's extensive inspection tour of Northwest China's Xinjiang Uygur Autonomous Region? Why now, his first trip to Xinjiang in eight years?

Xi was in Xinjiang for four intense days of substance and symbolism. His overarching vision was for Xinjiang to be united, harmonious, prosperous and culturally advanced, with healthy ecosystems and people living and working in contentment, highlighting social stability and lasting security as the overarching goal. He called for promoting research on "community" for China as a multi-ethnic country, with diversity and unity as a distinctive feature of the Chinese nation.

President Xi began in Urumqi, capital city of the region, then the cities of Shihezi and Turpan. At Xinjiang University, Xi learned about nurturing talent and promoting exchanges among different ethnic groups. Xi responded by prioritizing the fostering of virtue.

Visiting the Urumqi International Land Port Area, Xi noted that Xinjiang has morphed from a relatively enclosed hinterland into the forefront of opening up, incorporating Xinjiang's regional opening-up strategy into the country's overall plan of westward opening up, and, as the core area of the Silk Road Economic Belt - which was the original idea that developed into China's Belt and Road Initiative. In 2014, I personally spoke at the first "Silk Road Economic Belt International Seminar" in Urumqi.

Visiting the residential community of Guyuanxiang, in which people from ethnic-minority groups account for more than 95 percent, Xi called for educating young children in fine traditional Chinese culture. He stressed that all ethnic groups in Xinjiang are inseparable members of the big family of the Chinese nation, and he urged full use of the primary role of community-level Party organizations to ensure that all ethnic groups are like brothers and sisters who help each other.

Visiting the Museum of the Xinjiang Uygur Autonomous Region, Xi said that Chinese civilization is extensive and profound, with a long history stretching back to antiquity, and he urged better preserving and passing on the intangible cultural heritage of all ethnic groups.

After listening to the work report of the Xinjiang Uygur Autonomous Region's Party Committee and Government, Xi Jinping stressed that maintaining long-term stability lies in people's hearts, that cultural identity is the deepest level of identity, and that Chinese civilization is the root of the cultures of all ethnic groups. Xi called for improving the governance capacity of religious affairs and for realizing the healthy development of religions. Enhanced efforts should be made to uphold the principle that Islam in China must be Chinese in orientation, and to adapt religions to socialist society, he said. The normal religious needs of religious believers should be ensured and they should be united closely around the Party and the government, Xi added.

Throughout his visit, by focusing on economic development, President Xi drew a close connection between development and stability, and he seemed to ratify what has been a growing consensus that the central government's relative priorities for Xinjiang have shifted from safety and security to economic development and the raising of standards of living. He asserted that Xinjiang's progress affects the whole country; it is a big deal to the Party and the entire nation.

I do not count it as coincidence that President Xi's two most-recent trips, Hong Kong and Xinjiang, within two weeks, were both aimed at signifying national unity in that both areas have witnessed social disruptions and both areas have been targets of severe foreign censure.

Thus, the Deep Message of Xi's visit is three-fold.

First, the social disruptions are over and economic development can once again be highest priority.

Second, China is a multi-ethnic community with a shared civilization and great opportunities.

Third, China is strong and confident, which foreign criticism does not and cannot shake.

That's the Deep Message as the run-up to the 20th CPC National Congress accelerates.