Download
Xinjiang, a hub in Belt and Road cooperation
CGTN 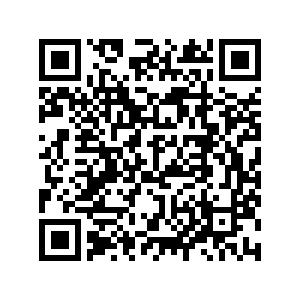 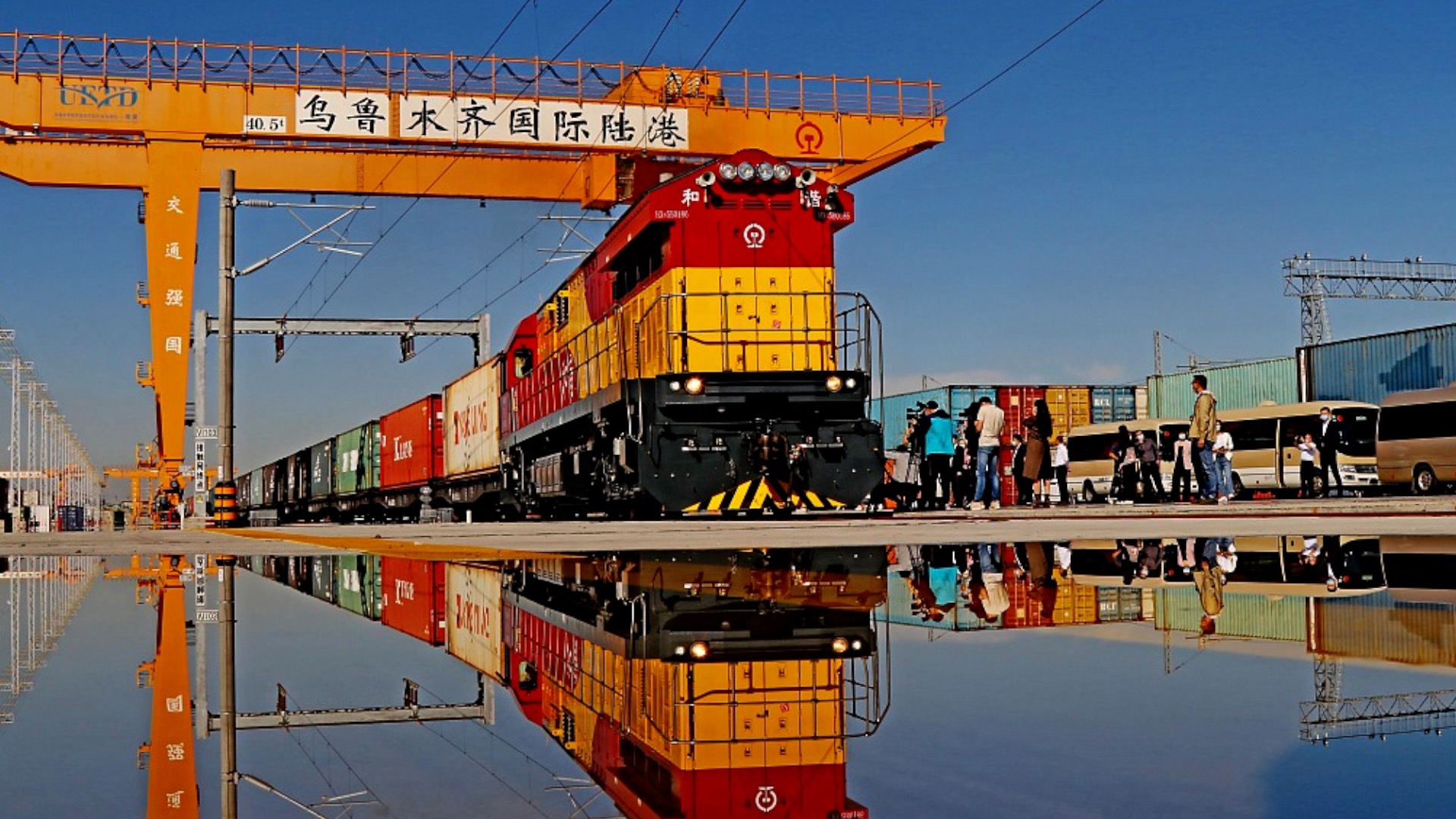 The Xinjiang Uygur Autonomous Region is China's bridge to Central Asia, the Middle East and Europe, owing to its strategic location as the country's westernmost frontier.

It plays a vital role in the China-proposed Belt and Road Initiative (BRI), a framework of trade and infrastructure networks connecting Asia with Europe and Africa along and beyond the ancient Silk Road routes.

During his visit to Xinjiang from Tuesday to Friday, Chinese President Xi Jinping called the multi-ethnic region "a hub" in Belt and Road cooperation.

Xinjiang has morphed from a relatively enclosed hinterland into the forefront of opening-up, the president told staff at Urumqi International Land Port Area on Tuesday afternoon, as the country is promoting the expansion of opening up, the development of the western regions, and the joint efforts in building the Belt and Road. 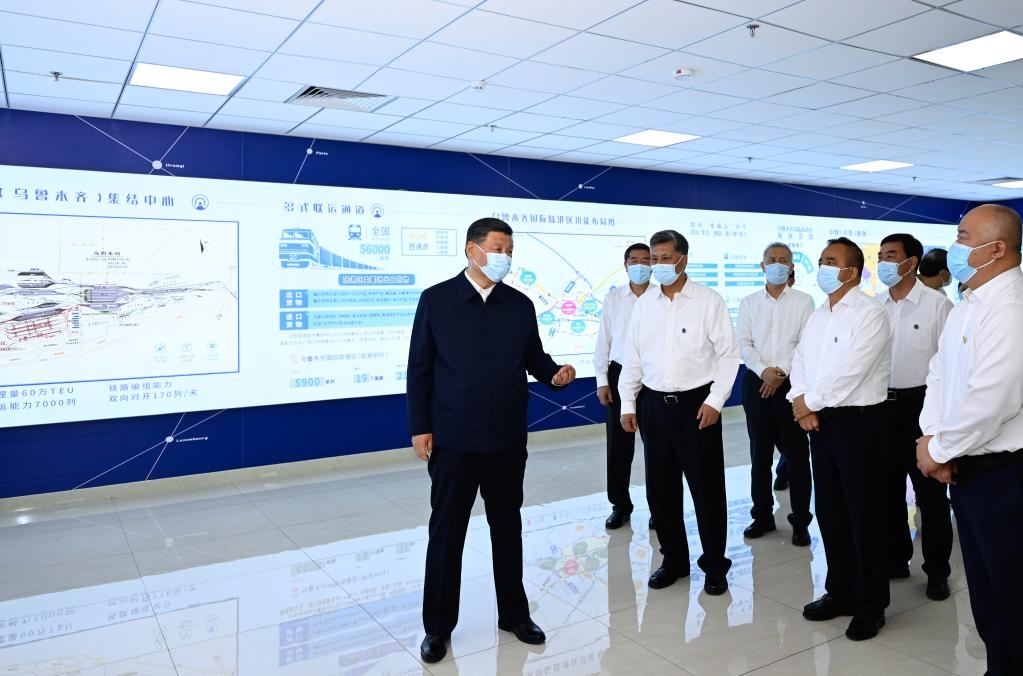 President Xi stressed advancing the building of the core area of the Silk Road Economic Belt - the "belt" component of the BRI - and incorporating Xinjiang's regional opening-up strategy into the country's overall plan of westward development.

At the international land port area, Xi checked the operations of China-Europe Railway Express (Urumqi), the Alashankou port and the Horgos Port, which are all important gateways for cross-border trade.

Horgos, literally known as "a place where caravans pass," used to be a trading post along the northern route of the ancient Silk Road.

In 2016, the port launched the China-Europe freight train service and has since witnessed a steady rise in the number of trains passing through it. Despite of the impact of the COVID-19 pandemic, the number of China-Europe freight trains entering and leaving via Horgos Port exceeded 4,720 in 2020, a 43 percent increase compared with the total in 2019. 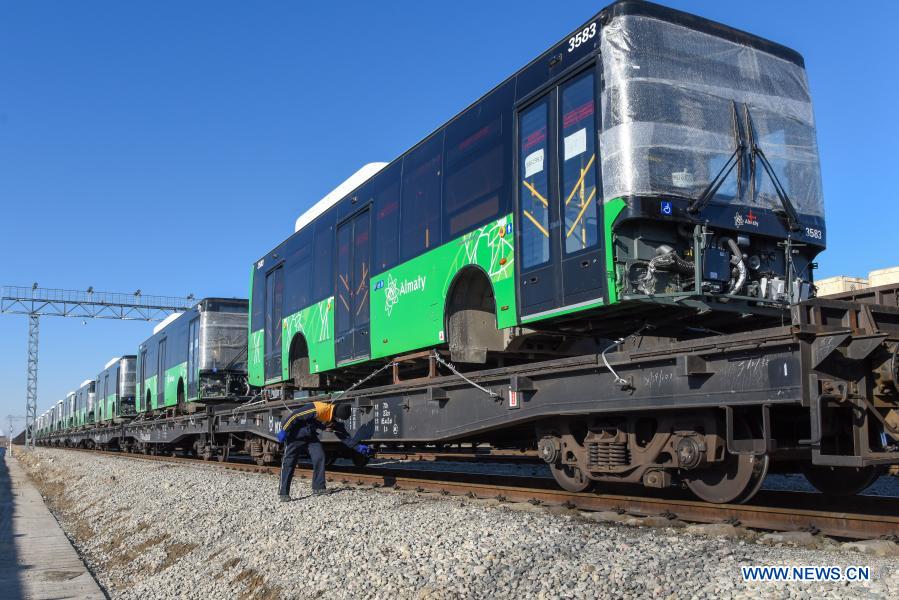 A staff member checks a freight train loaded with buses to be exported at the Horgos Port in northwest China's Xinjiang Uygur Autonomous Region, February 6, 2021. /Xinhua

A staff member checks a freight train loaded with buses to be exported at the Horgos Port in northwest China's Xinjiang Uygur Autonomous Region, February 6, 2021. /Xinhua

According to local customs officials, the services of the China-Europe freight train have been favored by an increasing number of companies during the pandemic thanks to their low prices, large transportation capacity, great stability and connectivity.

The Alashankou Port, also known as Alataw Pass, is China's closest railway port to Europe. In January 2020, cross border e-commerce was launched in the inland port and commodities like toys, digital products and clothing manufactured in the country have been shipped to Europe since.

Data from the customs of the inland port shows that more than 57 million cross-border e-commerce packages worth over 1 billion yuan (about 160 million U.S. dollars) have been exported via the port since January 2020.

During his inspection, Xi also highlighted the importance of innovating the system for an open economy, the building of large opening-up corridors, better utilizing both domestic and international markets and resources, and actively serving and integrating into the new pattern of development.

China put forth the West Development Strategy in 1999, and since then, the country's western regions have achieved remarkable progress. The accelerating GDP growth in western China has suggested a narrowing development gap between the country's east and west.