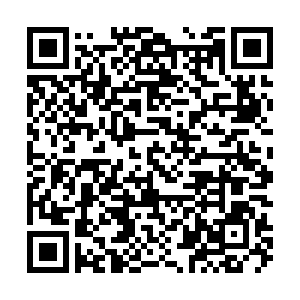 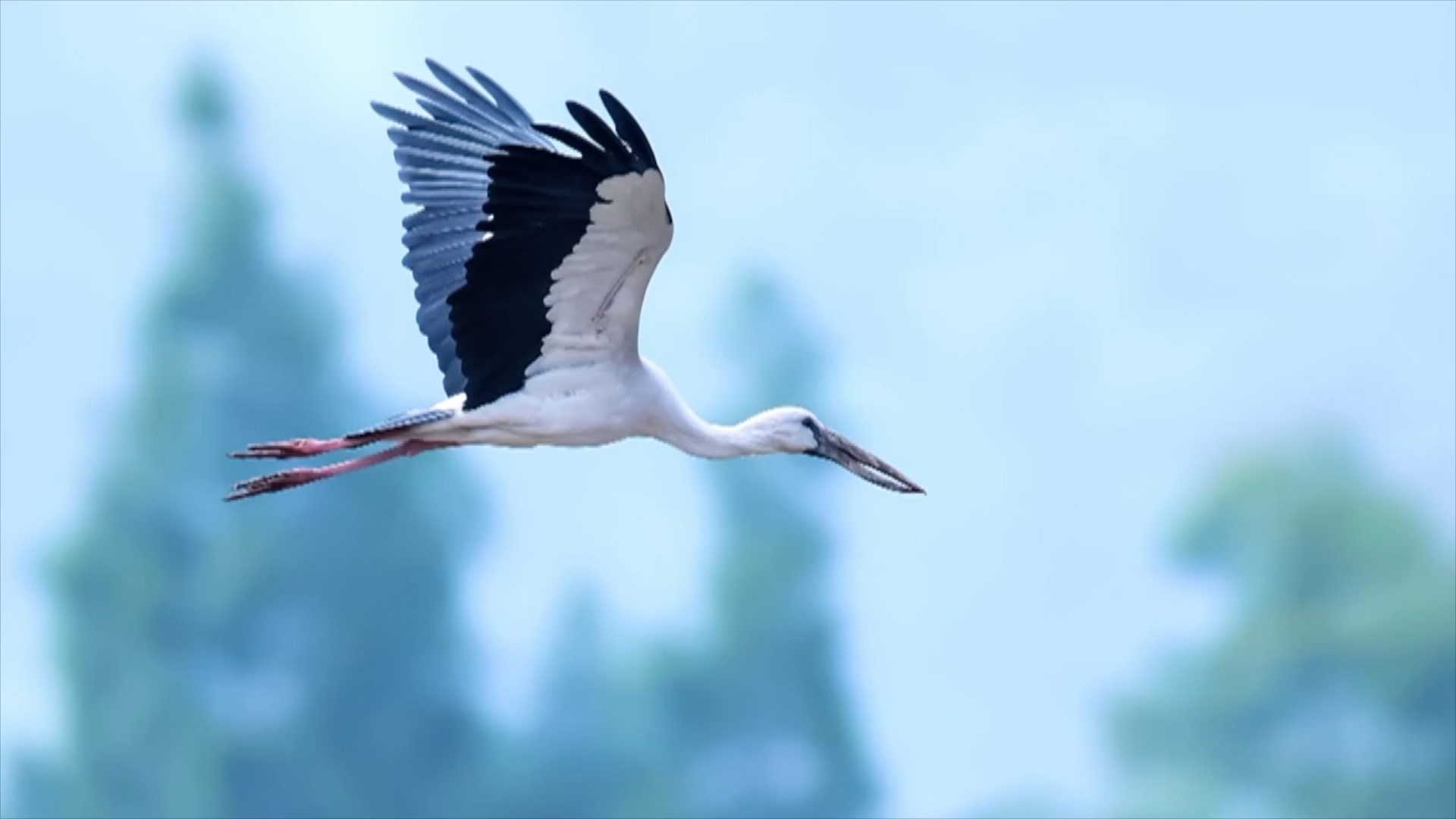 Photographers recently captured images of a flock of special "visitors" to Hongya County in Meishan City in southwest China's Sichuan Province. Initially, they believed the birds were grey herons. But later, the special "visitors" were correctly identified as Asian openbills.

Asian openbills are mainly found in India and Southeast Asia, but their population has expanded into southwest China in recent years. They may be relocating to new areas in response to climate and habitat conditions. Local authorities have strengthened their protection measures to ensure that the birds won't be harmed by human activity when foraging or migrating.