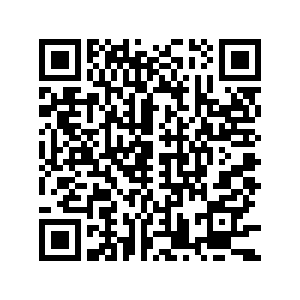 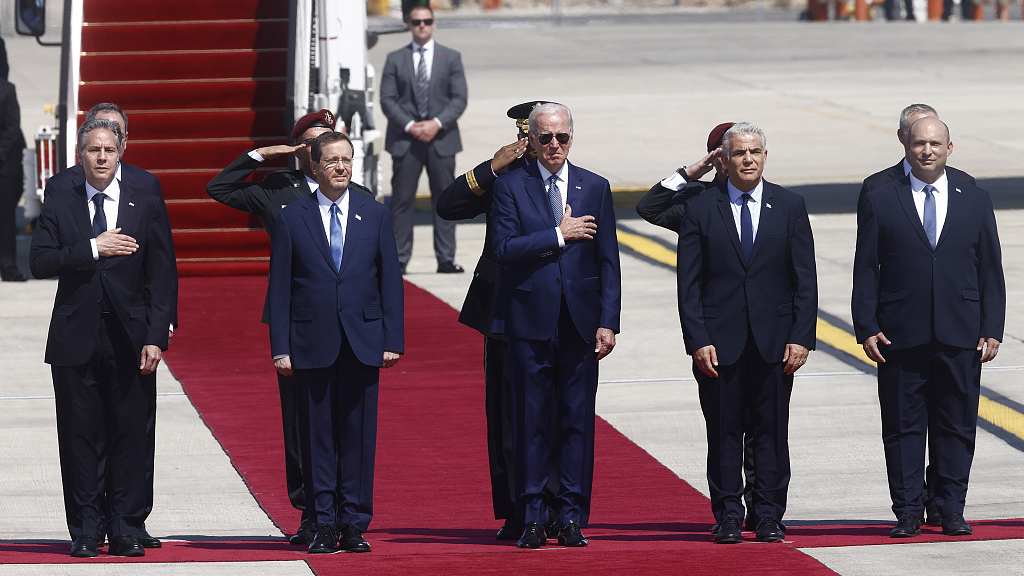 On July 14, leaders of I2U2 – a grouping of Israel, India, the United States and the United Arab Emirates – convened virtually for their first meeting. In a bid to project less politics and more "cooperation," the meeting saw several pledges on water, energy, transportation, space, health, and food security. U.S. President Joe Biden even alluded to "deepening the linkage and the muscle cooperation between critical partners in the Middle East and Indo-Pacific." Despite all the optics, the I2U2 reveals several weaknesses as it confines regional innovation potential largely to its own ranks, and is yet to gain traction with scores of countries viewing U.S. leadership constructs with deep skepticism.

For starters, the idea that I2U2 will facilitate physical connectivity between countries in the Middle East region is based on the bloc's own sense of validation, lacks global representation, and is thus far from established. There is more evidence to suggest that the group is approaching regional integration from the lens of Israel's controversial normalization goals, as Biden made clear. That is not the same as dealing with pressing challenges felt in the Middle East. Similarly, the bloc's pledge on near and long-term energy security is hardly credible because it takes exception to key detriments, including Western sanctions against Moscow. By failing to call out core measures that sent shockwaves through the global energy market, I2U2 indicates a mismatch between rhetoric and proposition.

There is also a deep divide on the level of regional representation concentrated in the bloc. For instance, Biden's notion that the group's closed format demonstrates the "value" of cooperation within the bloc, is fundamentally at odds with performing "at a global level," as Indian Prime Minister Narendra Modi said during the virtual event. This raises new questions about the attainability of goals that benefit the bloc, as opposed to the broader world that the I2U2 claims to cater to.

After all, it is unclear how the "West Asian Quad" leads food security interventions in a single South Asian nation, and calls the results maximally beneficial to the entire region. Similarly, the bloc's delicate sense of unity is challenged by its desire to foster priority partnerships within its confines, and end up improving the movement of peoples and goods "across hemispheres." 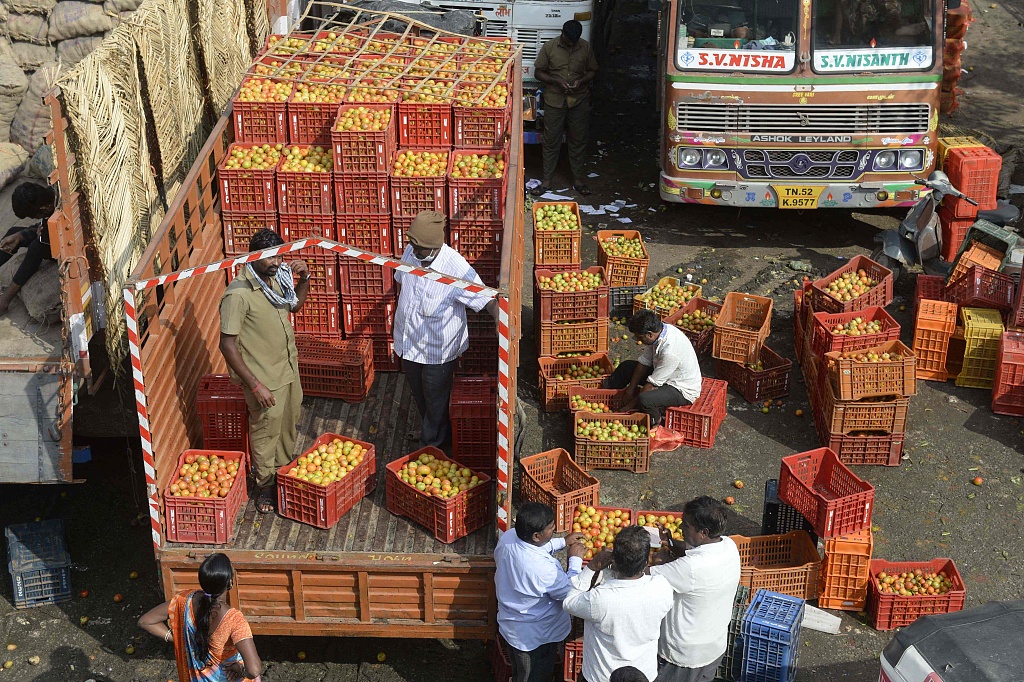 Traders and retail vendors negotiate the price of tomatoes at a vegetable wholesale market in Hyderabad, India, November 24, 2021. /VCG

Traders and retail vendors negotiate the price of tomatoes at a vegetable wholesale market in Hyderabad, India, November 24, 2021. /VCG

Ironically, there is more to suggest that the group simply endorsed positions high on the U.S. agenda. That includes reiterated support for the controversial Abraham Accords, and acceptance of Israel's role in facilitating "new partners." Meanwhile, this is no effort to come to terms with America's dwindling leadership profile in the Middle East, and the real reasons behind Israel's isolation in the region.

And so, the underlying philosophy that I2U2 will "harness the vibrancy" of its societies and entrepreneurial spirit to tackle global challenges, is riddled with contradictions. It takes exception to broad-based engagement from the same regions that it claims to focus on, a weakness that identifies closely with the original Quad grouping, making it an outlier on regional peace.

These contradictions cannot be taken lightly. I2U2's appeal to new energy and food security arrangements is a tough sell when some of its own members have threatened to entertain the risk of military escalation in the Middle East. Waning trust in Western-style democracy isn't helping either. Democracy's ability to deliver economic stability across the Middle East is met with deep skepticism, putting Washington in a very awkward spot.

Taken together, it is premature to speculate I2U2's success, or sing its praises as the world watches from the sidelines. It takes more than just appeasing rhetoric to serve as a value-addition to future global solutions.