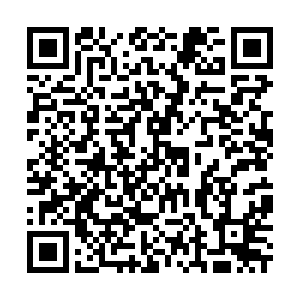 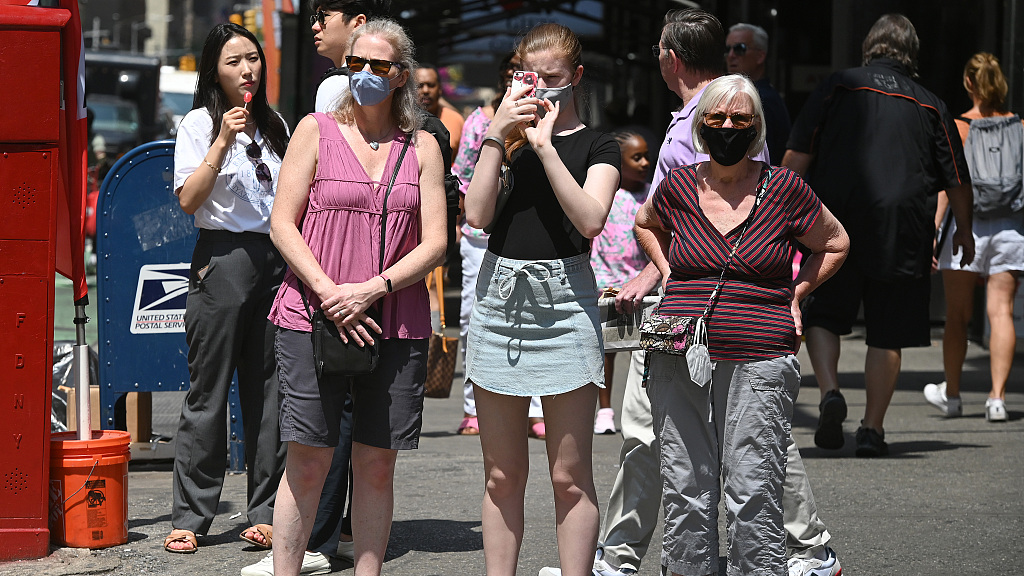 The United States has recorded nearly 90 million COVID-19 cases as the new Omicron BA.5 variant spreads rapidly across the country, putting a fast-growing number of people at risk of contracting the virus.

The highly transmissible BA.5 sub-lineage of Omicron, which the Centers for Disease Control and Prevention (CDC) said was estimated to make up 65 percent of the coronavirus variants in the U.S. as of last week, has contributed to a sharp spike in COVID-19 cases and strained hospitals as admissions grow quickly.

The total number of COVID-19 cases in the U.S. has reached a little over 89 million. The seven-day average of new cases and hospital admissions have doubled since early May, when BA.5 was not yet the dominant variant infecting people in the country.

These trends are likely to remain. According to the CDC, which released the latest data on Thursday, more than a third of U.S. counties have high levels of community transmission and hospitalization, up nearly 15 percent from the week before, while the proportion of the ones with low levels declined by 16.3 percent to 24.8 percent.

In Los Angeles County, one of the high-risk counties, an average of over 6,400 new cases has been reported daily, while the number of hospital admissions has quintupled since early May. The county reported 1,223 hospitalizations on Thursday.

The local health system is under so much strain that at one hospital, COVID-19 patients have to stay in the emergency room for 12 to 24 hours until empty beds are available.