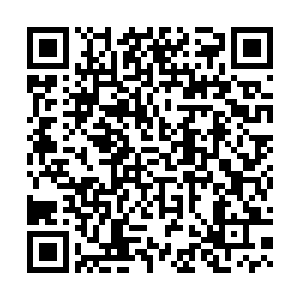 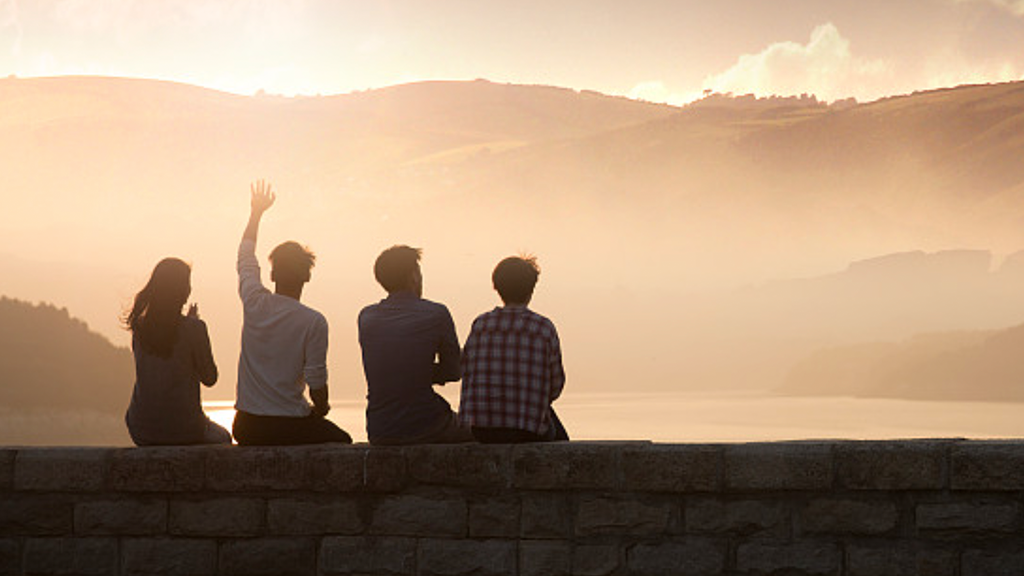 "I am very aware of the concept of 'social clock,' it basically expects you to be doing things at the same pace as everyone else in your age group; that was definitely one of my serious concerns," said Yu Kou, an undergraduate in her gap year.

This year, nearly 11 million students graduate from universities in China. For generation-Z graduates, diversifying their life experiences and exploring the path they choose seem to be more important.

In China, many Gen-Z graduates no longer try to get a job immediately after graduation. With the pandemic disrupting many plans, some graduates adjust their education goals, while others just choose to take a gap year to explore more possibilities.

Yu Kou decided to take a year off last year. She realized before graduation that there's more to life than the common path that people her age follow. She did a lot of volunteer and research work during her gap year.

Some graduates fill the gap year with internships and work to scale up their careers. Others would rather see it as a break in their busy schedules. Either way, these students are wondering if there's something else out there that's different and exciting.

"At a personal level, students often discover a new field of interest, and they are eager to explore new possibilities, or simply they would like to take some time off to recharge," Zhao Di, a postdoctoral researcher specializing in lifelong learning from The Future Laboratory of Tsinghua University said.

She said going to school during a pandemic is no easy feat for students. "A gap year is a really great time to do some inner work, inner reflection to know what's important and what's meaningful for you personally," she said.

Is the "recharging period" a cushion for graduates to get away from real life? Young people need more courage and flexibility to adapt to change, both socially and personally.

"There is a difference between a choice and a response. If students choose to take a gap year, then it's a long-term plan, and like a long-distance running race, you need control and good preparation," said He Jia, an adolescent psychologist based in Beijing.

China's National Bureau of Statistics (NBS) said on Friday that in the first half of the year, the surveyed unemployment rate in urban areas nationwide averaged 5.7 percent, and the average in the second quarter was 5.8 percent. The country's surveyed urban unemployment rate fell to 5.9 percent in May from 6.1 percent in April, compared with the overall goal of keeping the rate no more than 5.5 percent in 2022.