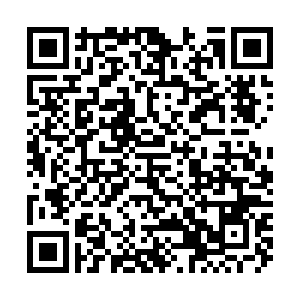 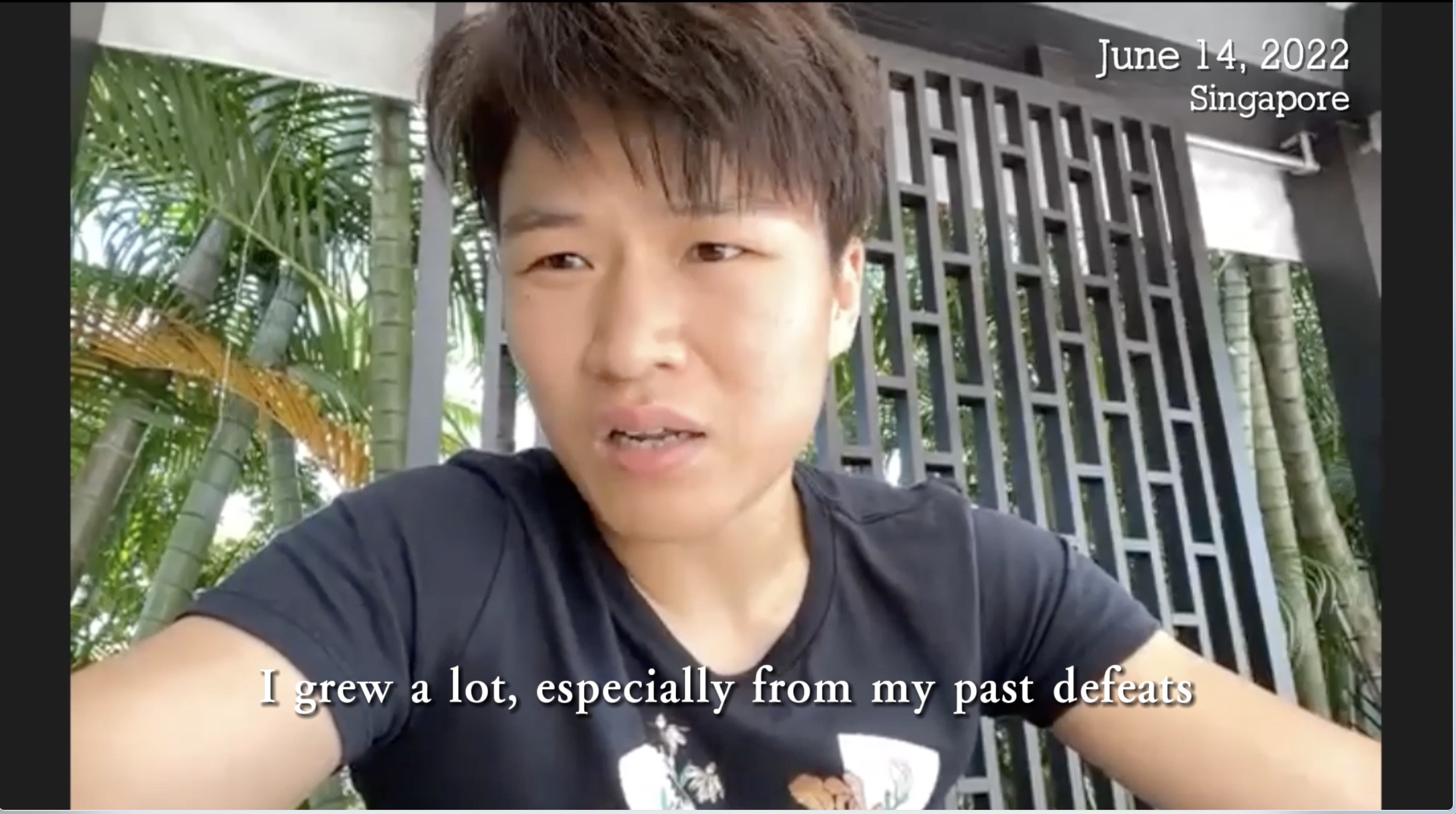 Zhang Weili knocked out Joanna Jedrzejczyk at last month's UFC 275 to win the highly anticipated rematch in their epic rivalry. The Chinese fighter then talked to CGTN Sports Scene's Wang Dong about the victory, which qualified her for a shot at the strawweight title she previously held, as well as other big moments in her career.

Zhang said she didn't expect Jedrzejczyk's retirement after the defeat, but she could understand how the Polish felt at that moment.

"Well, I didn’t expect that she would announce her retirement after the defeat, because she had spent a long time fully preparing for this fight. So she might not have expected such an ending, but I can understand how she felt, as it’s like falling off a mountain when one is knocked out by an opponent. I understand that was hard to accept. Maybe that was why she suddenly decided to retire."

The 31-year-old extolled the power of women after winning against Jedrzejczyk, as the MMA fighter felt women can’t be defined by narrow roles.

"I think, in any industry, a woman can do everything well as long as she likes it and wants to do it. What I want to express is that a woman cannot be defined. We should not be defined to do anything."

Zhang became China's first UFC champion when she won the strawweight belt at home in Shenzhen three years ago, and then successfully defended her glory when she beat Jedrzejczyk in March, 2020. But the Hebei native was not able to keep in shape in her second title defense, as she lost the belt to Rose Namajunas in April, 2021 and suffered her second straight defeat from Namajunas in November.

Looking back to that period, the former strawweight champion admitted it had taken her a long time to adjust.

"After a period of adjustment, I started to rethink what I really wanted. I occupied myself with tough training sessions, and now I feel I am really good because I can remain calm, regardless of whether happy or unhappy things happen."

She said she also believed that past defeats helped shape her as a fighter.

"After the defeats, I told myself I would be back. I want to tell everyone, defeat is not terrible. We should learn from it to make us strong."

Zhang will next face the current strawweight champion Carla Esparza for the title belt, with the exact time and place not officially announced yet.