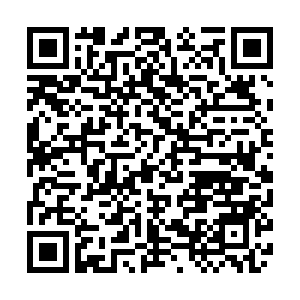 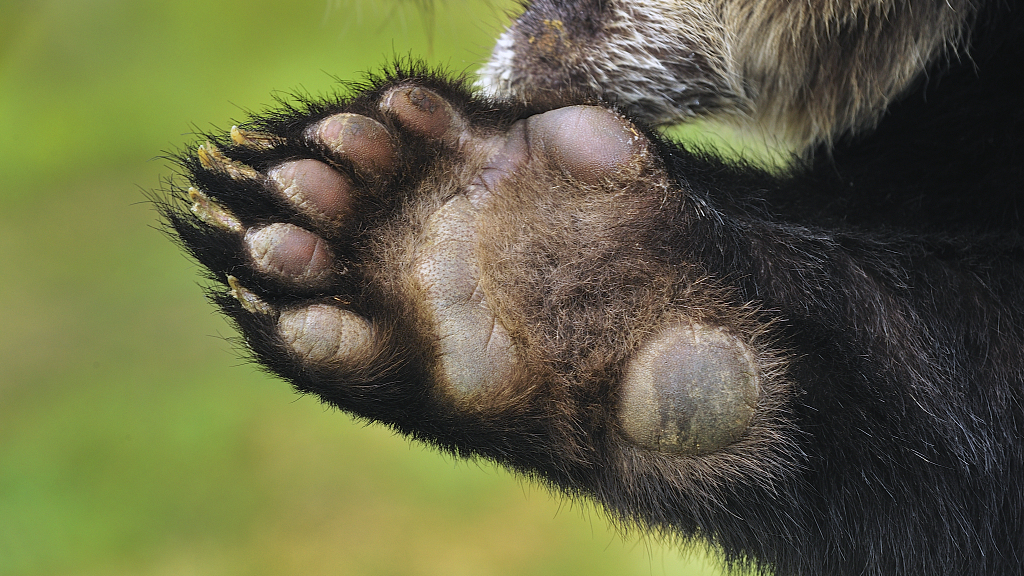 Giant pandas are famous for chowing down on bamboo shoots, leading most people to assume they are herbivores. However, just like other bears in the family Ursidae, pandas are actually carnivores. Do you know why pandas almost exclusively eat bamboo?

In June, a Chinese research team from the Institute of Vertebrate Paleontology and Paleoanthropology (IVPP) under the Chinese Academy of Sciences (CAS), announced the giant panda was already a dedicated bamboo eater over 6 million years ago, after analyzing the fossilized extra "thumb" of a panda ancestor dating back 6 to 7 million years. The fossil, unearthed in southwest China's Yunnan Province, belonged to an extinct genus of panda known as Ailurarctos. 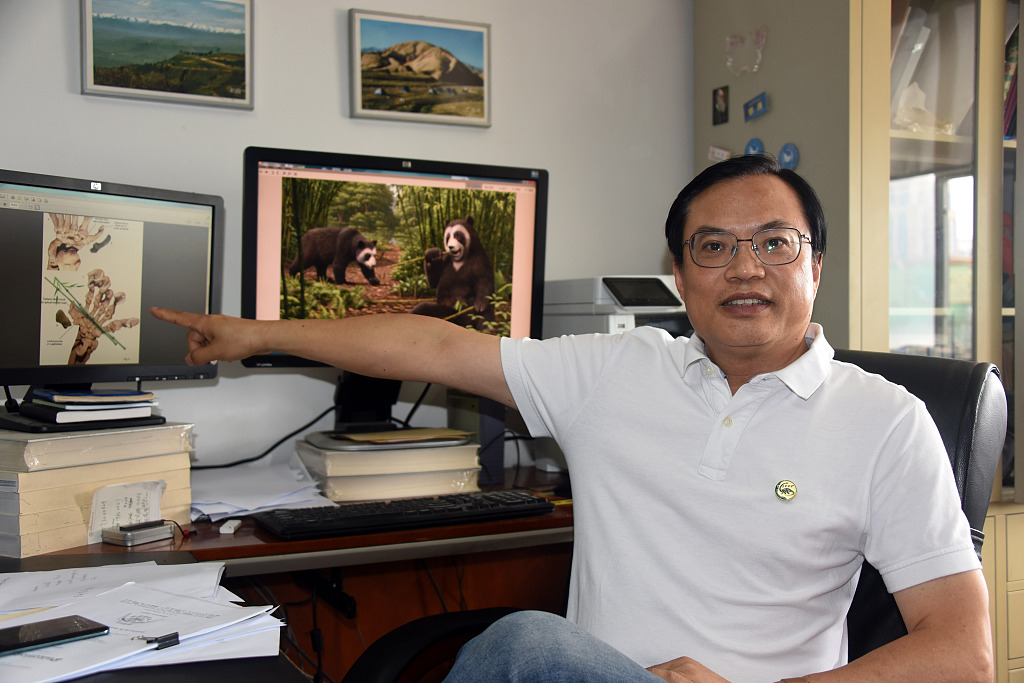 Deng Tao shows how the extra thumb of a giant panda works. /CFP

Deng Tao shows how the extra thumb of a giant panda works. /CFP

Deng Tao, a scientist at the IVPP, said the giant panda's extra thumb is one of the animal's most intriguing adaptations to live as a dedicated bamboo eater. Since the extra thumb serves little use in collecting seeds, berries, nuts or other conventional foods for omnivores, the study concluded that the adaptation was solely for procuring bamboo. 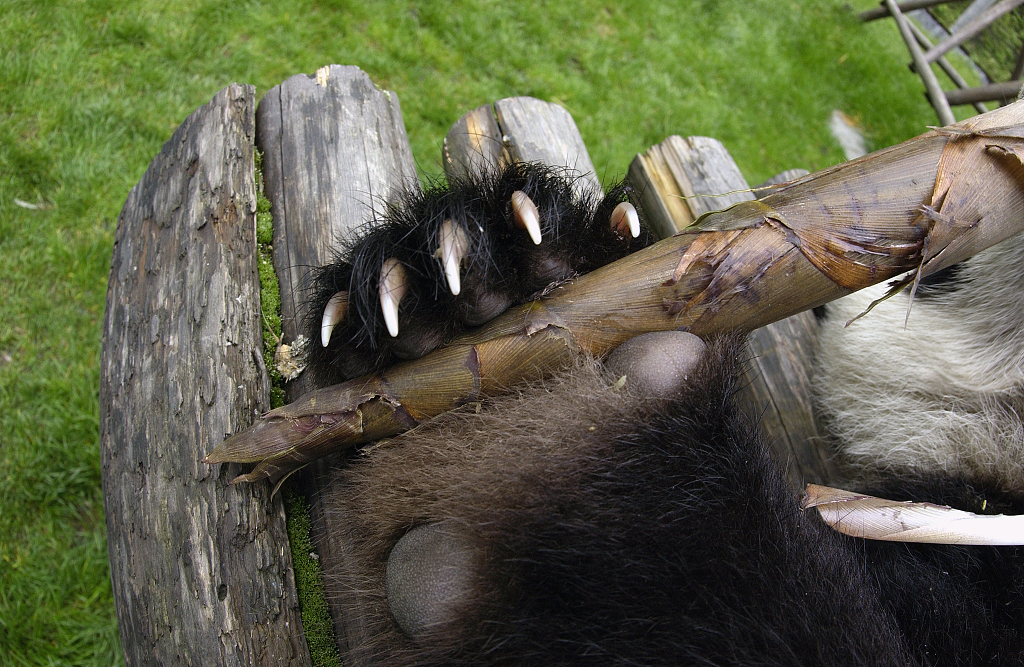 As for how giant pandas became "vegetarians," Hu Yibo, a researcher at the Institute of Zoology at the CAS, said it is possible that a change in their living environment, such as a food shortage, forced giant pandas to eat bamboo instead of other animals. As time passed, the TAS1R1 gene, which enables giant pandas to taste the flavor of meat, was used less frequently, and now is no longer functional.

However, giant pandas are not completely vegetarian, as they sometimes will also eat meat. But based on current studies and research, pandas are already accustomed to the bamboo-eating life and put bamboo shoots on the top of their menus.

As one of the biggest celebrities in the animal kingdom, the giant panda has been studied by scientists for years to discover more about the adorable creature. The Panda Trivia series introduces little-known facts about giant pandas based on scientific research.