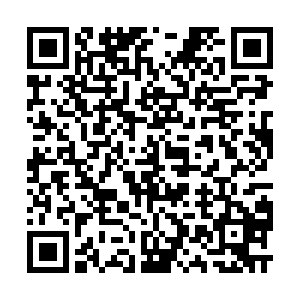 Orphaned elephants manage to overcome the loss of their mother by living in a herd, highlighting the importance of a social life for the species, according to a study.

Scientists investigated the consequences of a mother elephant's death on her child by examining the level of stress hormones in the excrement of 37 young elephants in Kenya between 2015 and 2016.

Among the young elephants, 25 had lost their mother between one and 19 years before from poaching or drought.

Of the 25 orphans, 20 stayed within the same family unit after the mother's death, while five joined an unrelated group. 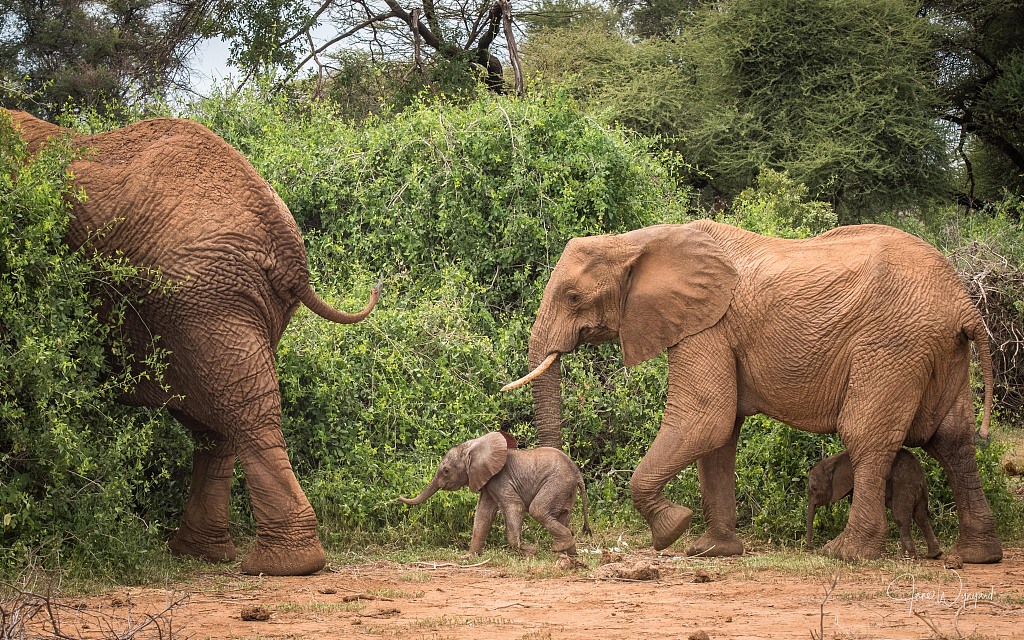 Rare elephant twins are seen after they were born in the Samburu National Reserve in Kenya, January 20, 2022. /CFP

Rare elephant twins are seen after they were born in the Samburu National Reserve in Kenya, January 20, 2022. /CFP

The researchers found that stress hormones were at similar levels in the long term among orphans and the other elephants, even though the former were expected to show more stress symptoms in the absence of maternal care.

Any stress among the orphans did not last long, showing their "resilience" and the effect of social support from the other elephants, said Jenna Parker, the main author of the study published this week in the journal Communications Biology.

The importance of family links was obvious when observing elephant herds, Parker said.

The young rarely stray more than 10 metres away from their mother and "incredible" reunions involving the entire group were seen after a few hours of separation, said the researcher at Colorado State University in the United States.

When poachers or hunters kill an elephant, that social cohesion disintegrates and threatens the group's well-being, particularly the young ones left orphaned, she said.

The bond between a baby elephant and its mother is believed to be strong even after weaning. 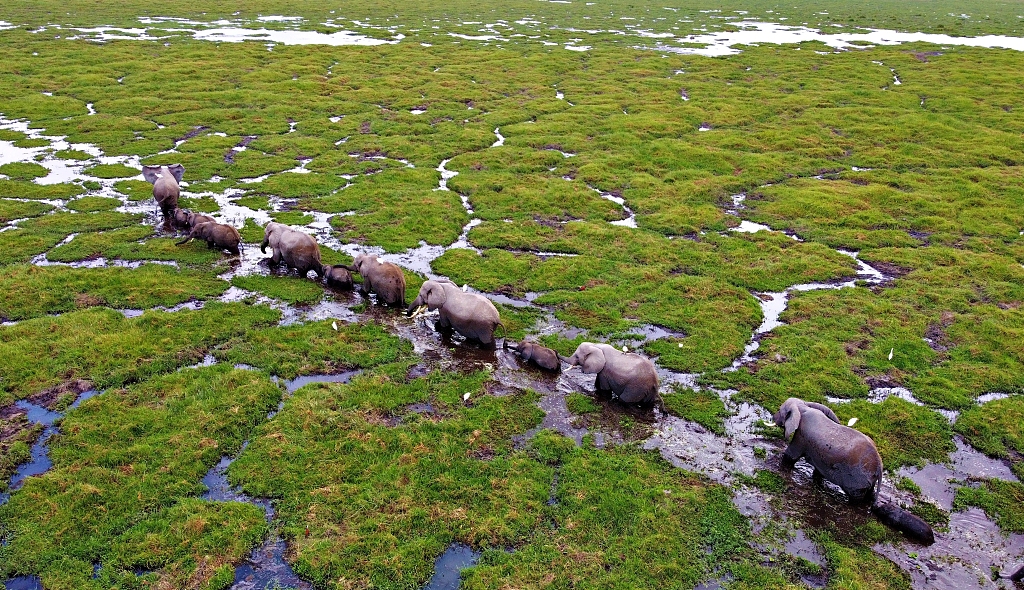 Parker and her colleagues investigated how orphaned elephants felt by measuring the quantity of hormones they release when faced with stress.

The hormones can be found in blood, saliva, urine and faeces. The last option was chosen as the most reliable and widespread way to measure stress in wild animals because it is non-invasive, Parker said.

Only the excrement of young females aged between two and 20 in the Samburu and Buffalo Springs reserves in northern Kenya was used, with males less easy to track because they are less attached to their original herd.

Scientists also found lower stress levels among young elephants growing up in groups with more animals of a similar age, suggesting that "playmates" are essential for them.

The results could guide orphanages to provide companions of the same age to help orphaned elephants.

The study also concluded that releasing groups of orphaned elephants together after they were linked during captivity could facilitate their transition to living in the wild.