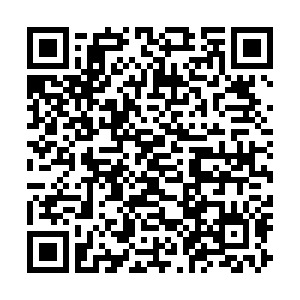 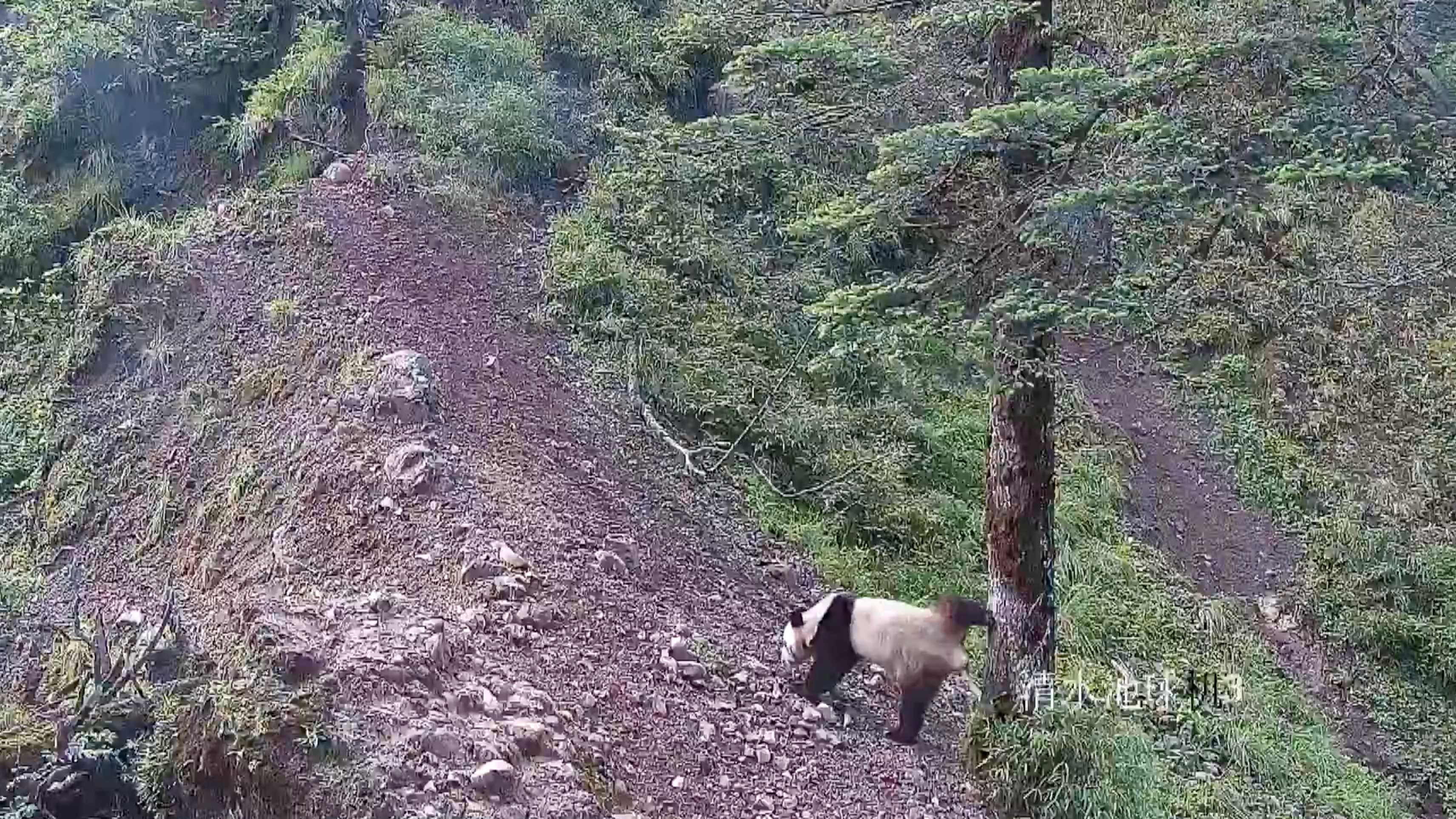 A carefree giant panda was spotted wandering around in the forest of the Chongzhou area of Sichuan's Giant Panda National Park in southwest China, where a new real-time monitoring system has been installed to track giant pandas and other wildlife in the park.

The captivating footage of the panda blithely wandering down a hill before emptying its bladder against a tree was captured on the morning of July 2, one day after the new cameras were put into use.

Nine days later, the same panda was spotted again by the same camera walking up the hill before lying down for a rest.

The monitoring system, which consists of 20 cameras in seven different locations, provides real-time footage of the panda habitat and is designed to track wild animal activity, prevent human interference and spot forest fires.

According to the Fourth National Giant Panda Survey, 26 giant pandas live in the 280 square kilometer Chongzhou area of the national park.