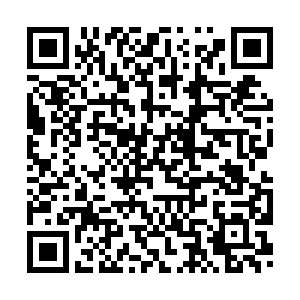 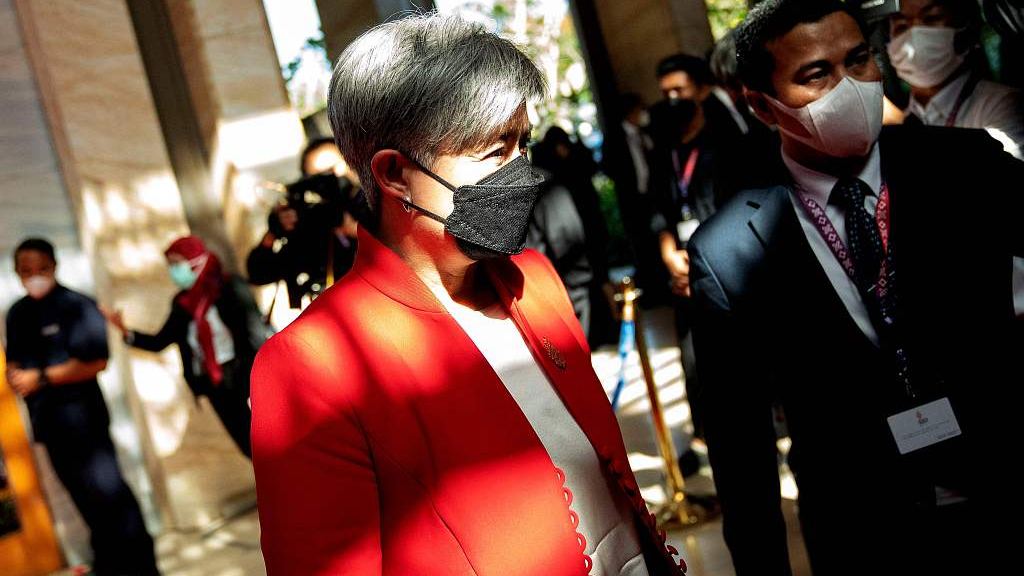 It is good to see the beginning of a thaw in the China-Australia relationship, but this thaw is marred by language barriers. The recent meeting on the sidelines of the G20 Foreign Ministers' Meeting between Chinese Foreign Minister Wang Yi and his Australian counterpart Penny Wong was an important step forward. It was interpreted in this positive way by many observers outside Australia and by Minister Wong.

However, the Australian media ABC reported, "Mr. Wang has made four general demands of the new government." The use of the word "demands" came from a mangled understanding of the translated record of the meeting. The overwhelming media message was that China was again lecturing Australia and trying to dictate the terms and conditions of the bilateral relationship. Wang Yi's observations of the principles of engagement were universally misrepresented in Australian media reports as "demands."

Prime Minister Anthony Albanese picked up the media theme and said, "Australia doesn't respond to demands." The remark reflected an inadequate understanding of what was said at the G20 meeting.

Anyone who has worked in China recognizes the formalized language used in the discussions and understands that Wang Yi presented no "demands."

Jocelyn Chey, former China diplomat and visiting professor at the University of Sydney, observes that English language speakers tend to soften requests, using terms like "Could you please…" while the Chinese language is very lacking in these constructions. Those who have lived and worked in China soon learn to ignore this apparently brusque language, realizing it is not impoliteness or a demand.

Chey suggests a more accurate translation of Wang Yi's four general observations. "First, China should continue to be regarded as a partner, not a rival. Second, the way of 'seeking common ground while reserving differences' should be maintained. Third, (the practice of) not aiming at others or being controlled by others should be maintained. Fourth, the building of a foundation of positive practical community support should be maintained."

These are all observations about policy frameworks. They are not demands. The second observation, with its call to focus on points of agreement, echoes the approach taken by former Tradeand Investment Minister Andrew Robb in successfully concluding the China-Australia Free Trade Agreement.

Chey also notes that apart from the first point, the other three observations are not exclusively aimed at Australia. They reflect some basic principles of Chinese foreign policy that Wang Yi has quoted before in other meetings, including with the European Union.

The very misunderstanding of this G20 meeting underlines the importance of the fourth point. Building practical community support means each side understands the other's perspective more effectively. 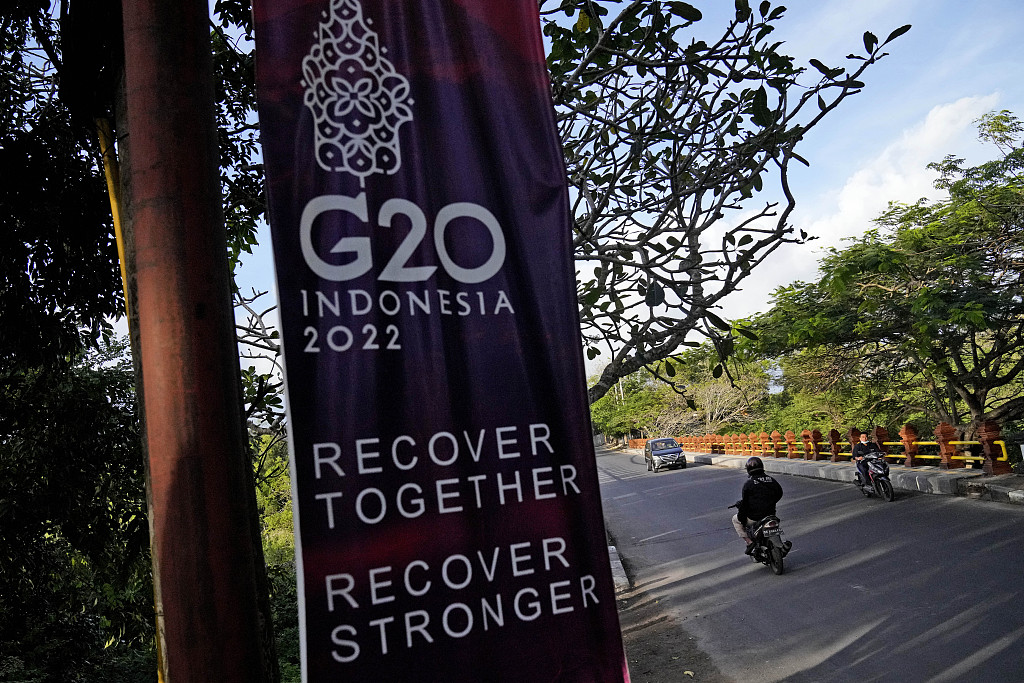 Accurate translation is just the first step in effective communication. An accurate understanding of the meaning of what is said is the second step. Unfortunately, in Australia, the past decade has seen those with China experience sidelined in the policy discussions and diplomacy. Instead, the media discussion of China, from which political leaders take their cues, has been dominated by people who have little China experience.

Former Australian Ambassador to China Geoff Raby describes this as a situation created by the China threat industry and by journalists who have never been to China, who have become sudden overnight "experts." These commentators continue to provide the Australian media with inaccurate conclusions about the meeting between the two foreign ministers.

There appears to be little progress in improving Australia's understanding of China. This sets senior political leaders, and the public, adrift in a sea of ignorance and makes them easy prey for those who peddle anti-Chinese narratives.

As the chair of the advisory board for the Confucius Institute at Charles Darwin University, I have presented awards to young Australian students studying Chinese and Chinese students who had chosen to study in Australia. Both groups wanted to learn about a foreign country and its culture, offering hope for developing a more accurate understanding, but they are not today's political and policy leaders.

Good China resources do exist within Australia's diplomatic and trade policy units. After a decade in the background, they need to be quickly brought to the fore to ensure that China's overtures are properly understood. What is at stake is no less than Australia's future prosperity and Asia's peace and stability. There is really no excuse for anything to be mangled in translation.