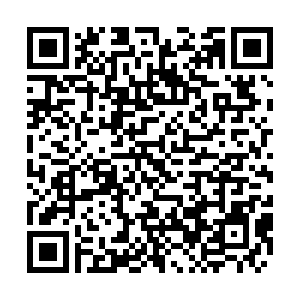 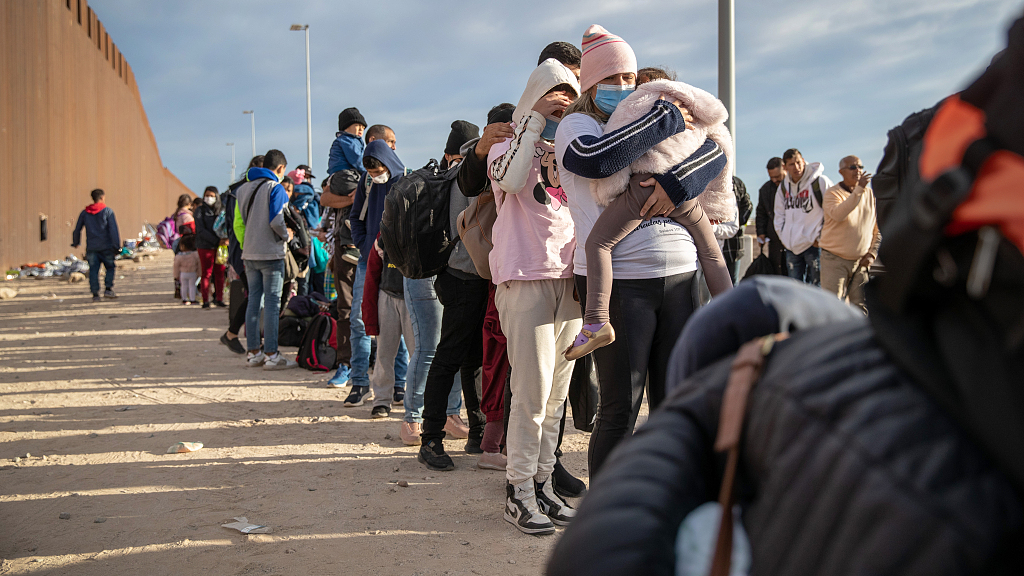 Editor's note: Alfred de Zayas is a professor of international law at the Geneva School of Diplomacy and was United Nations Independent Expert on Promotion of a Democratic and Equitable International Order 2012-18. He is the author of ten books, including "Building a Just World Order." The article reflects the author's opinions and not necessarily those of CGTN.

Promoting human rights worldwide entails a joint commitment to cooperation, based on the principles of the sovereign equality of states and the self-determination of peoples. This is the vocation of the Office of the United Nations High Commissioner for Human Rights, which offers advisory services and technical assistance to states that request it, in the spirit of the Universal Declaration of Human Rights with its holistic approach to civil, cultural, economic, political and social rights.

The confrontational practice of "naming and shaming" has become a favorite tool of Western states and media, not only in the Human Rights Council but also in the General Assembly, Security Council, World Health Organization and International Labor Office. Rather than serving human rights, this aggressive policy negates international solidarity.

The latest onslaught concerns poorly documented allegations against China concerning "forced labor" and even "genocide" in the Xinjiang Uygur Autonomous Region. The vehemence with which U.S. Secretary of State Antony Blinken and others have doubled down on their accusations is troubling but not surprising. Indeed, the U.S. is following the old playbook employed when demonizing their geopolitical enemies in an orchestrated hybrid war.

Most Western countries and a number of UN rapporteurs, acting in a manner incompatible with their code of conduct, joined in criticizing High Commissioner Michelle Bachelet's mission to China, which was a significant breakthrough in establishing the facts in a professional manner and making constructive proposals thereon, including formalizing a mechanism for future cooperation and monitoring.

Essentially, critics have no interest in the truth but only want a blanket condemnation of China. Why is this Western intransigence, so dutifully supported by the corporate media? It just serves as a smokescreen to deflect attention from multiple deficiencies in the West, including xenophobic policies, police brutality in the U.S., Canada, UK and Australia, subhuman prison conditions, particularly in the U.S., where a disproportionate percentage of inmates are minorities, who are also subjected to "forced labor" about which we read practically nothing in the press. 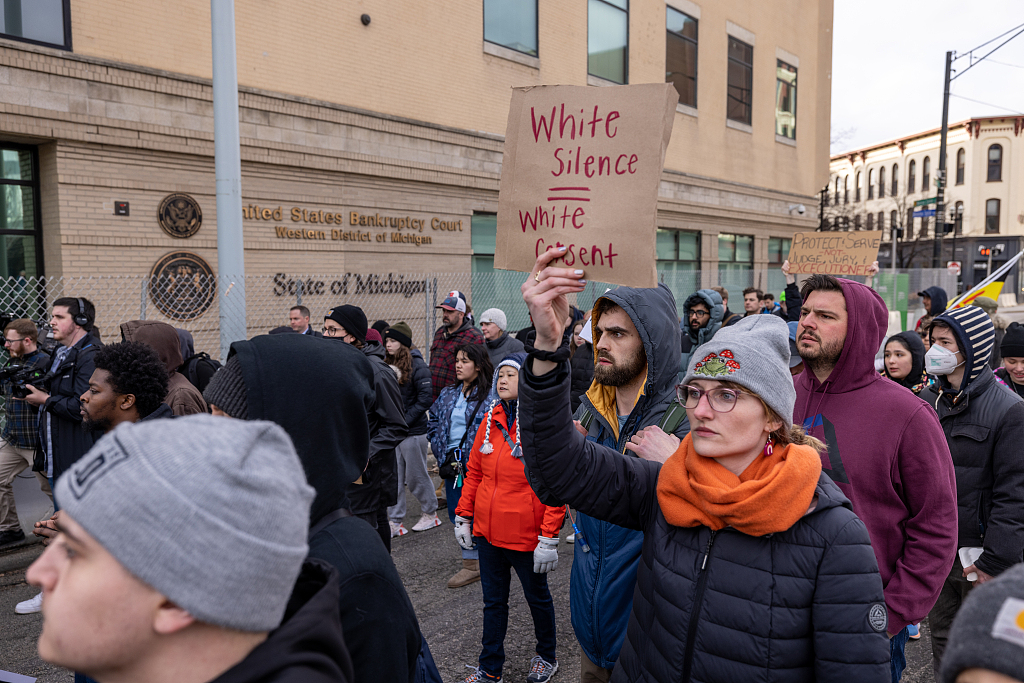 Few know that the U.S. has the highest incarceration rate in the world. Indeed about 25 percent of the world's total prison population is in the U.S., which holds about 2.2 million inmates. There is also widespread abuse of migrant workers, who can easily be described as modern-day slaves. Why is this? U.S. economic interests always take precedence over human rights.

Accusing China of "genocide" is intended to distract from the crimes committed by Europeans in North and South America during the "discovery" of the already inhabited continents. Martin Luther King Jr. denounced it in his book Why We Can't Wait, where he wrote "Our nation was born in genocide," meaning the massacres of the First Nations – the Cherokees, Crees, Iroquois, Navajo, Pequots, Sioux, Navajo, etc.

Accusing China takes the focus away from the crimes of the West, including the imperialism and colonialism, the Opium Wars, the massacres during centuries of British rule in India.

Accusing China is also an attempt to erase egregious war crimes committed by the U.S. and other NATO countries in Afghanistan, Iraq, Libya, Syria and Yemen. It aims at making us forget the proven instances of torture committed in Guantanamo, Abu Ghraib, and Bagram; the "extraordinary rendition" program; and the targeted killings carried out routinely by Western intelligence services.

Self-criticism is a faculty that we Americans have scarcely developed and seldom practice. Perhaps that is a reason why America never ratified the International Covenant on Economic, Social and Cultural Rights, the Convention on Migrant Workers or the Convention on the Rights of the Child,  or the Statute of Rome, nor give the declaration under Article 36 of the statute of the International Court of Justice, recognizing its automatic jurisdiction.

All countries can improve their human rights performance, but this requires intellectual honesty, a commitment to truth and a readiness to help each other. Alas, the Human Rights Council has become a gladiator arena where governments accuse each other instead of trying to identify root causes of problems and formulate viable solutions.

We in the West still have a binary mentality, neatly dividing the world into good and bad guys, assuming that we are by definition the "good guys" and justified in moralizing over others. This attitude negates the universality of human rights and constitutes retrogression.

It is high time to strengthen multilateralism and enhance the UN human rights mandate. "Si vis pacem, cole justitiam" – "If you desire peace, cultivate justice." This is the motto of the International Labor Organization (ILO), which any visitor can read on a plaque in the great hall of the ILO building in Geneva, Switzerland. Yes, if we want peace, we must first cultivate justice, including social justice, ensuring fair labor standards and just treatment of refugees and migrants.