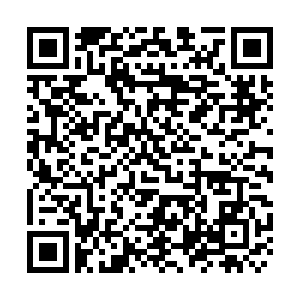 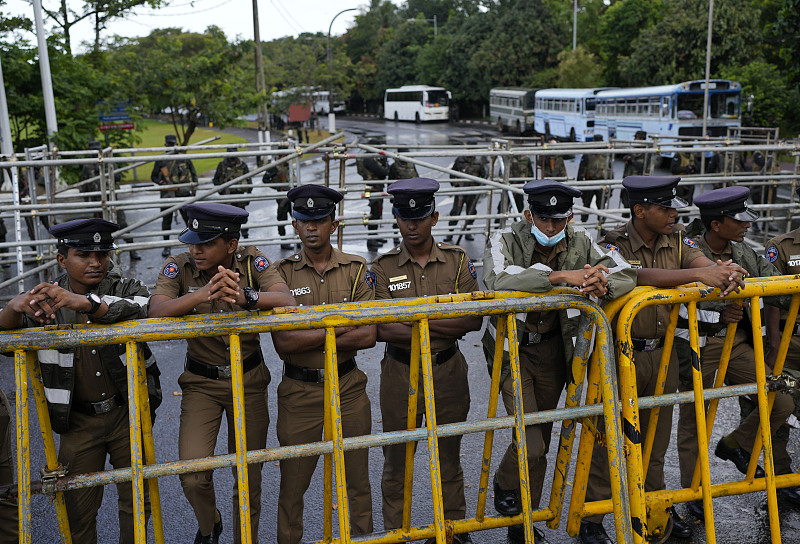 Sri Lankan acting President Ranil Wickremesinghe said on Monday that the country had almost concluded negotiations with the International Monetary Fund (IMF), a day after he declared a state of emergency in the island nation.

"The acting president further explained that negotiations with the IMF were nearing conclusion, and discussions for assistance with foreign countries were also progressing," Wickremesinghe's office said in a statement.

The statement came after Wickremesinghe gazetted orders late on Sunday for a state of emergency in the crisis-hit country, in an effort to head off unrest ahead of a vote in Parliament later this week to elect a new president.

Wickremesinghe also said in the statement that the government would engage with the peaceful protesters who had legitimate concerns and solutions would be found for them.

Sri Lankan parliament is scheduled to elect a new president on July 20 following the resignation of Gotabaya Rajapaksa, who flew to Singapore via the Maldives, amid a severe economic crisis in the South Asian country.

Sri Lankan parliament met on Saturday to begin the process of electing a new president, and a shipment of fuel arrived to provide some relief to the crisis-hit nation.